Wiggy is the only member of Psycho Dehlia to wear a wig.

He is allegedly the computer genius behind many of the world's most infamous heists and was the inspiration for the evil genius in Danger Mouse and most James Bond movies. He spent 5 years in the notorious Bangkok Hilton prison living like a lord before his release.

Now on the straight and narrow, he landed a plum job as the Psycho's sound man when he literally bumped into Stondan and Dirk at the now legendary meeting at McDonald's, Tottenham Court Road, where he had stopped off on his way to a fancy dress party, carrying very realistic looking fire arms.

At gigs he is rarely seen listening to the sound and instead tinkers with his large computer console behind the scenes, telling the band "it's all done automatically these days".  Strangely many of the latest ransomware attacks have coincided with Psycho Dehlia gigs. 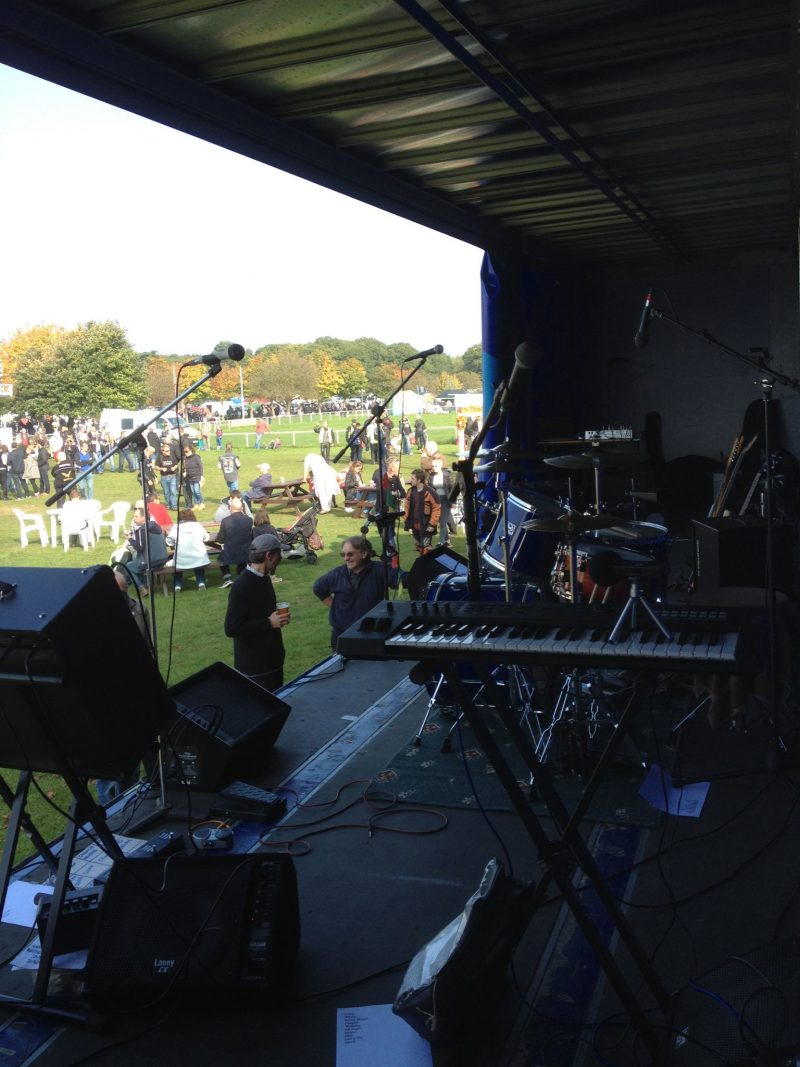 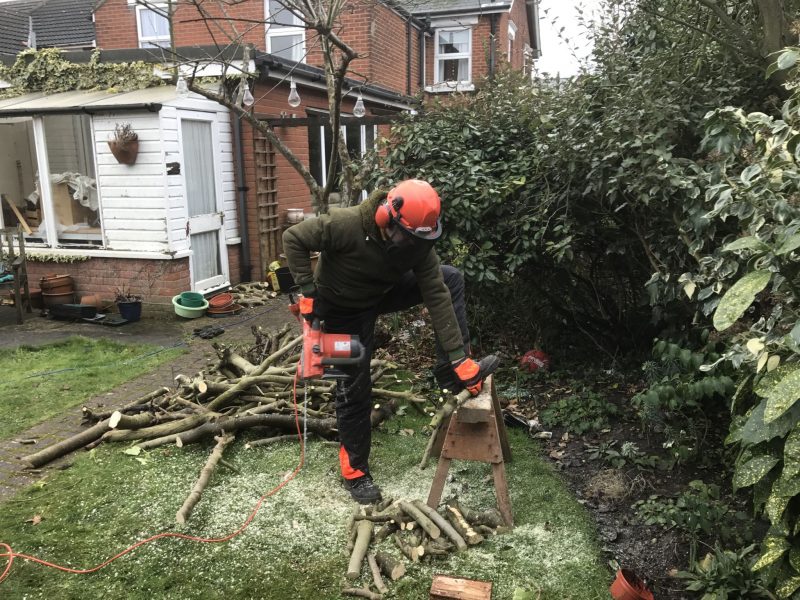