Born in the Black Forest Mountains of Northern Germany where his father was a lederhosen dance champion. Stondan emigrated to the UK when he was 2 and completely lost his German accent.

He was a gentle child at one with nature. Tiny birds would perch on his fingers while he fed them and stroked their heads. As he grew older he found an affinity with all things religious. He became an ambassador for world peace and dedicated his life to bringing every faith together. He worked with the Archbishop of Canterbury, The Ayatollah and finally the Pope, who introduced him to the Dalai Lama.

Stondan quickly became the Lama's right hand man and many have said he wrote some of the Lama's finest sayings. One summer evening the Dalai Lama decided to broadcast live to world. All was going well until the Lama began 'Be kind whenever possible. It is always possible.' At that moment Stondan, still unused to Nepalese food, let rip the biggest fart ever, you can actually see it moving his smock in a clip viewed over 80 million times on You Tube.

Stondan could never live it down, after all his good work he was best known as the man who blasted off in front of the Dalai Lama. Stondan found solace in the bottle and became a humble carpenter. Then one day a stray dog called Reggie ran into his yard carrying the dogeared plans for an acoustic  guitar. Inspired, Stondan set to work and built it from old scraps of balsa wood and the rest, as they say, is history. He became the fastest recorded guitarist of all time, inventing the asbestos neck to cut down on friction burns and after a chance encounter with Dirk, at the now legendary meeting at McDondald's in Tottenham Court Road, Psycho Dehlia was born. 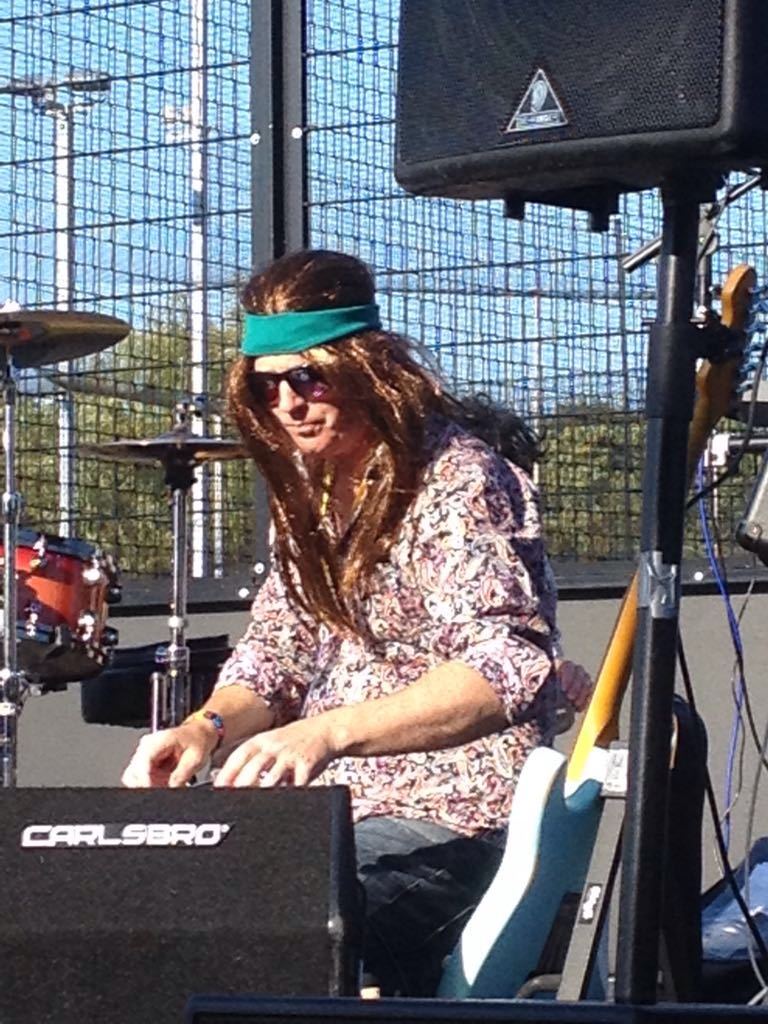 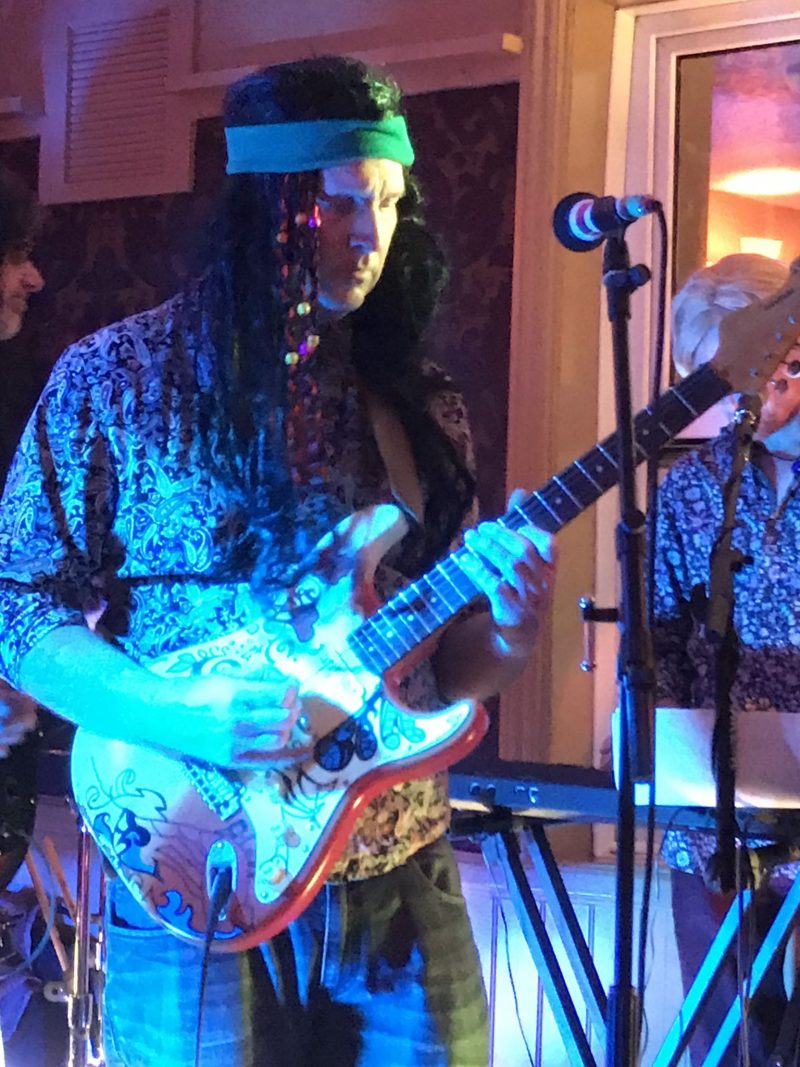 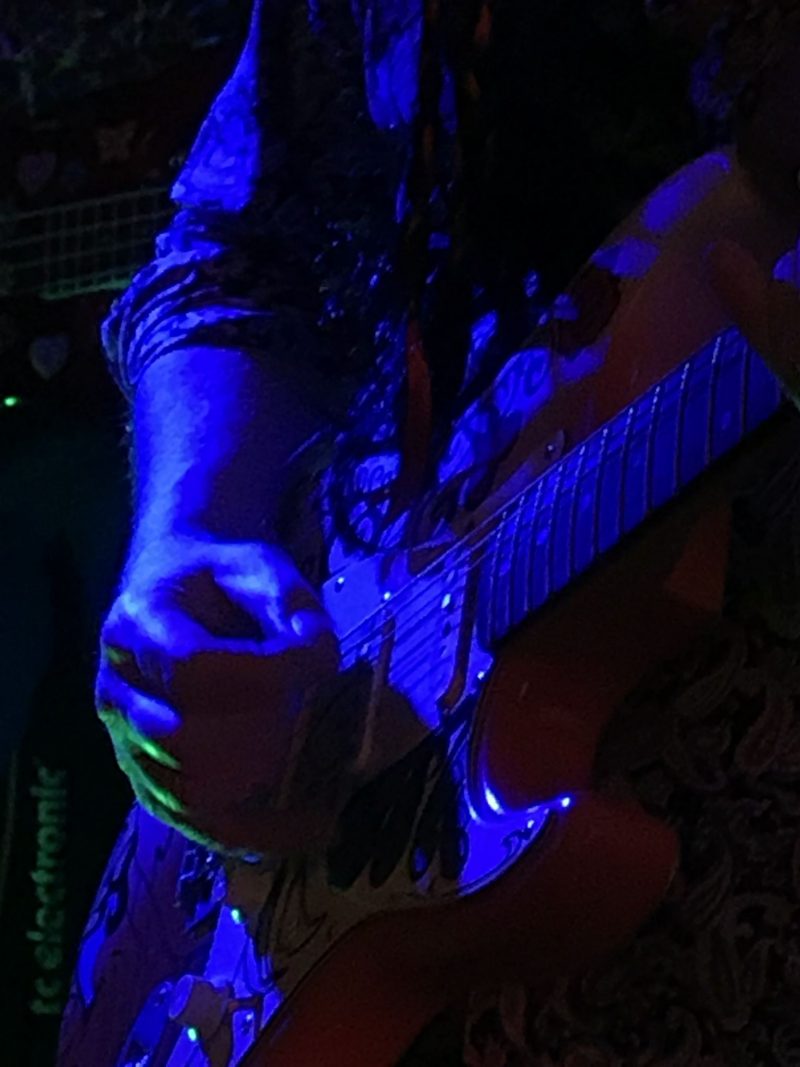 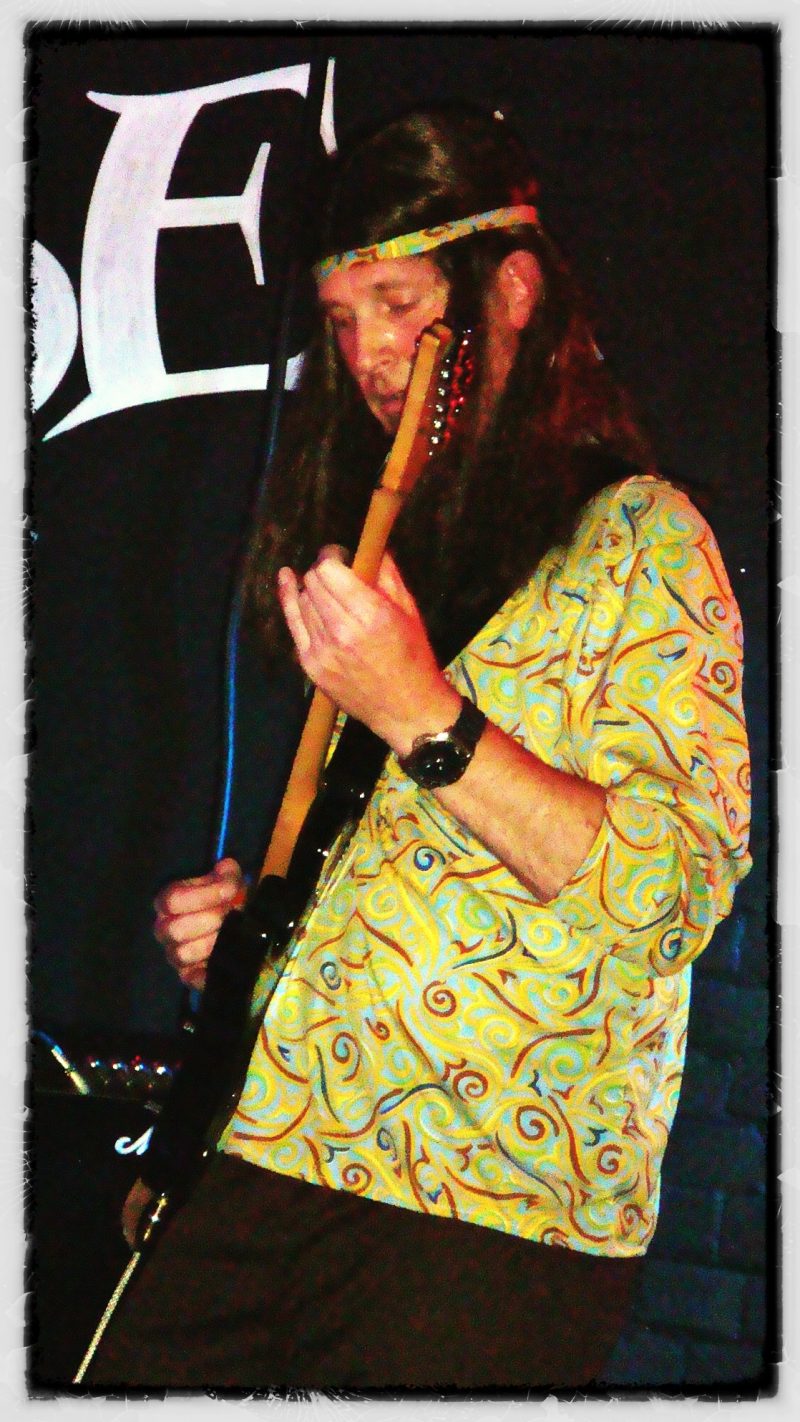 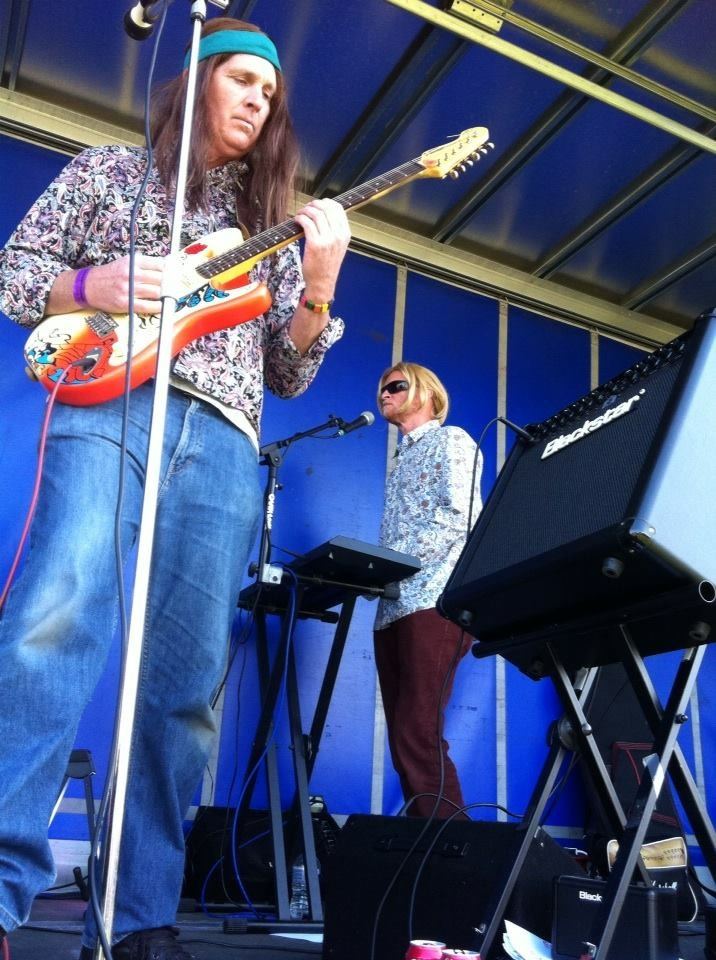