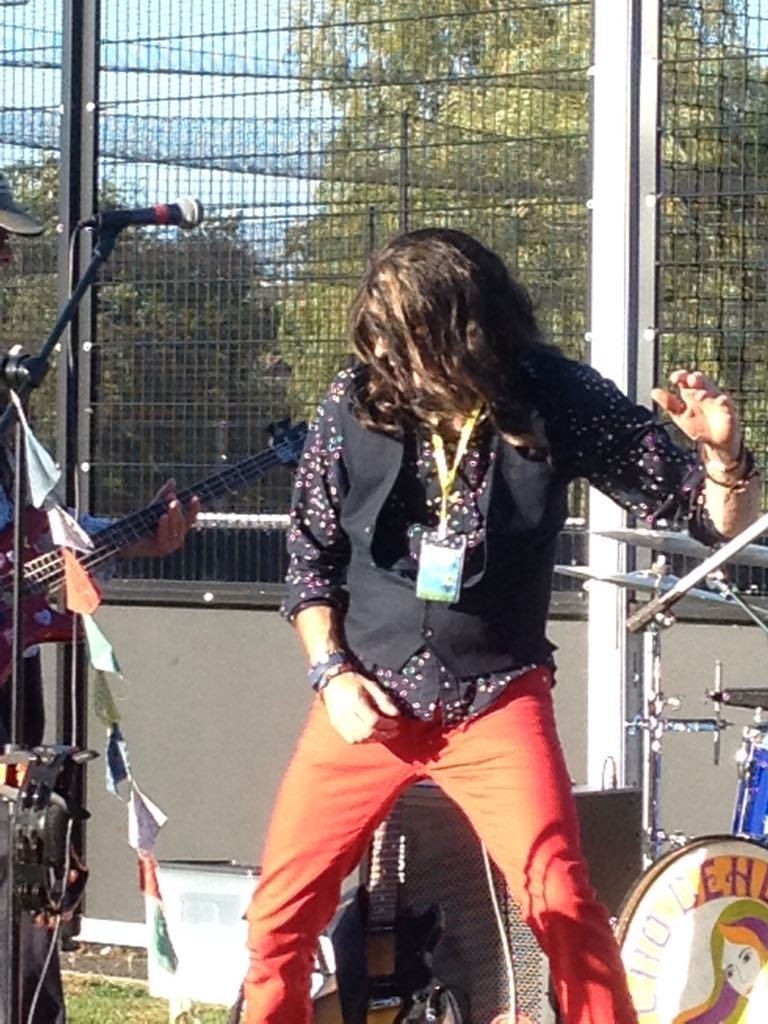 Floyd was the inspiration behind the lyrics for the song Sex & Drugs & Rock 'n' Roll by Ian Drury and it is clear he loves all three. Over the years they have taken their toll and on the night of a gig, Floyd is carried out of his flat, chauffeured to the venue, and then wheeled onto stage where his legs are connected to electrodes to make him jiggle about a bit.

Married 8 times he has squandered his vast fortune and Hollywood mansions on dubious settlements and any gadget that catches his eye.

He was special advisor for the drug scenes in the film 'Wolf of Wall Street' but insisted on trying everything himself to ensure authenticity and spent the next year in rehab.

He has never done a gig sober but in his more lucid moments and following their now legendary chance meeting outside McDonald's in Tottenham Court Road, he has said he would never be where he is today without Dirk (although some people have pointed out that's because Dirk always gives him a lift everywhere).

Since joining Psycho Dehlia things have been looking up for Floyd and he seems to be getting back to his old self. Despite the electrodes (or perhaps because of them) he rarely goes home without a member of the audience for company after a Psycho gig. 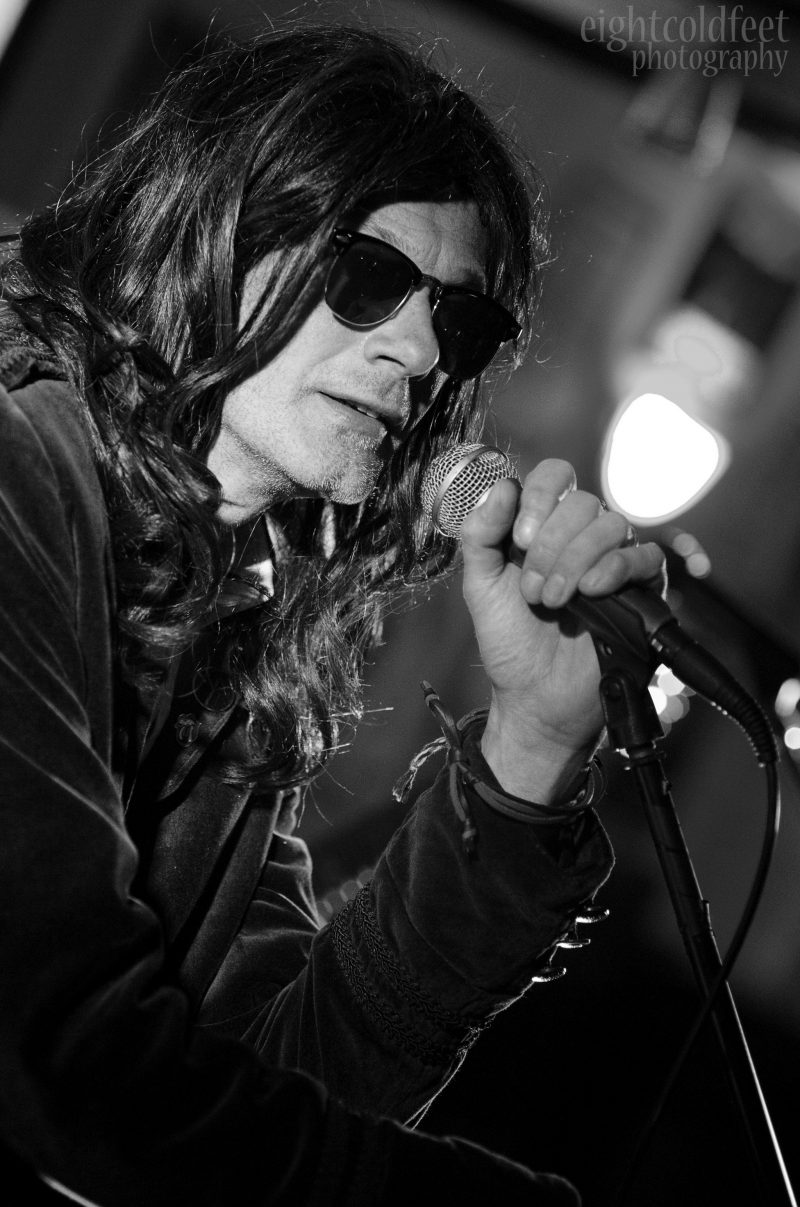 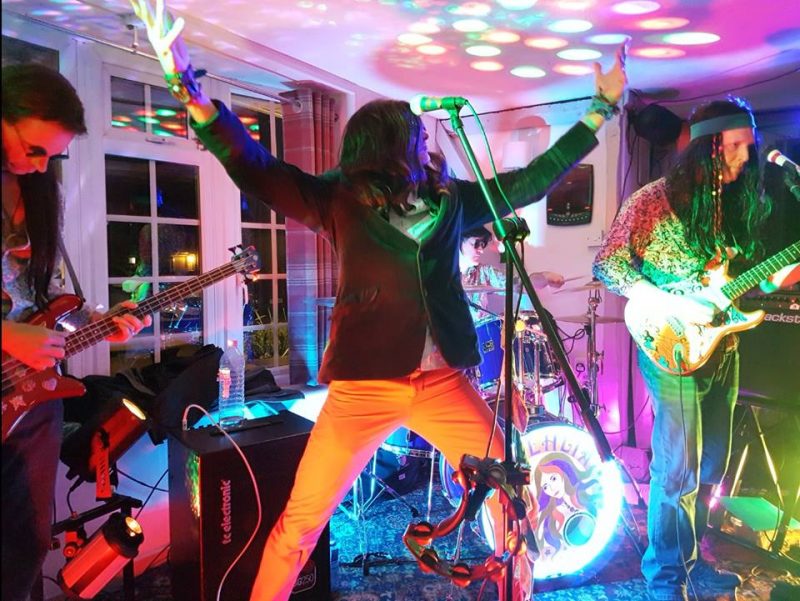 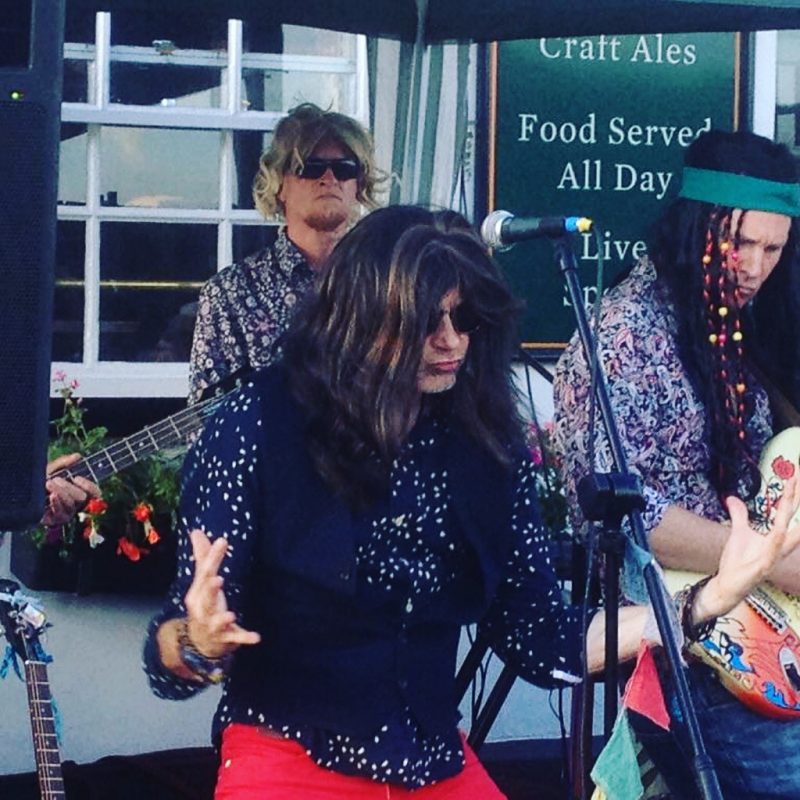 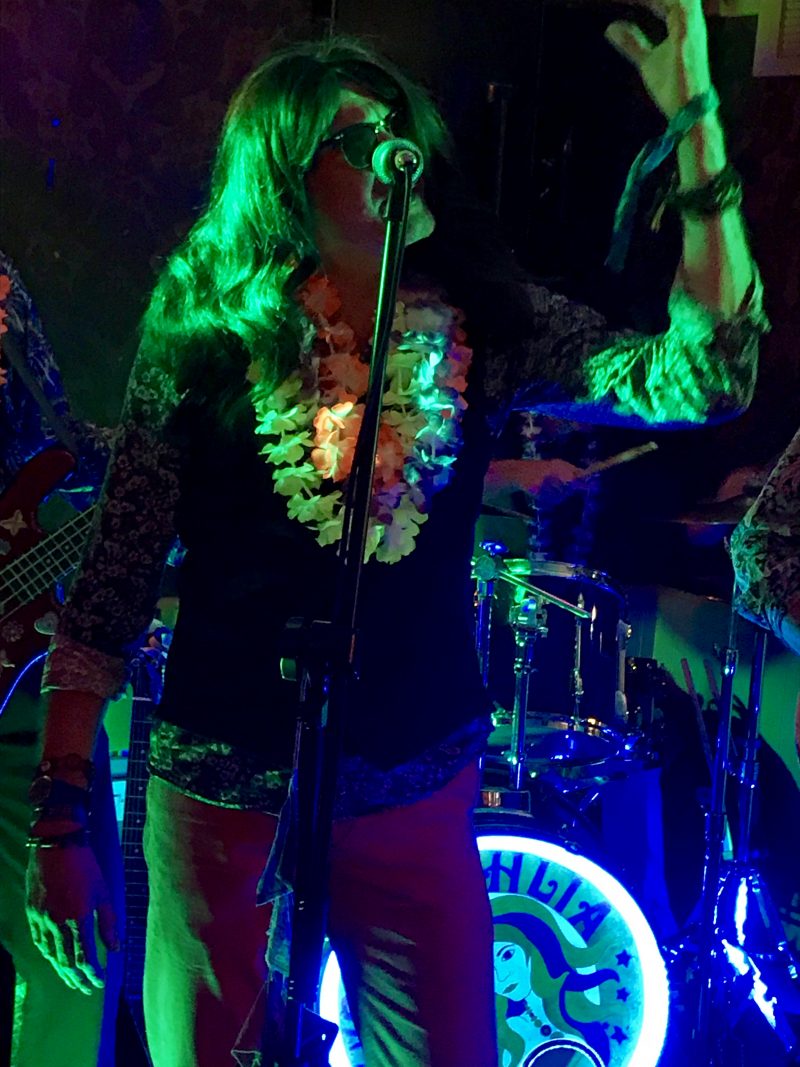 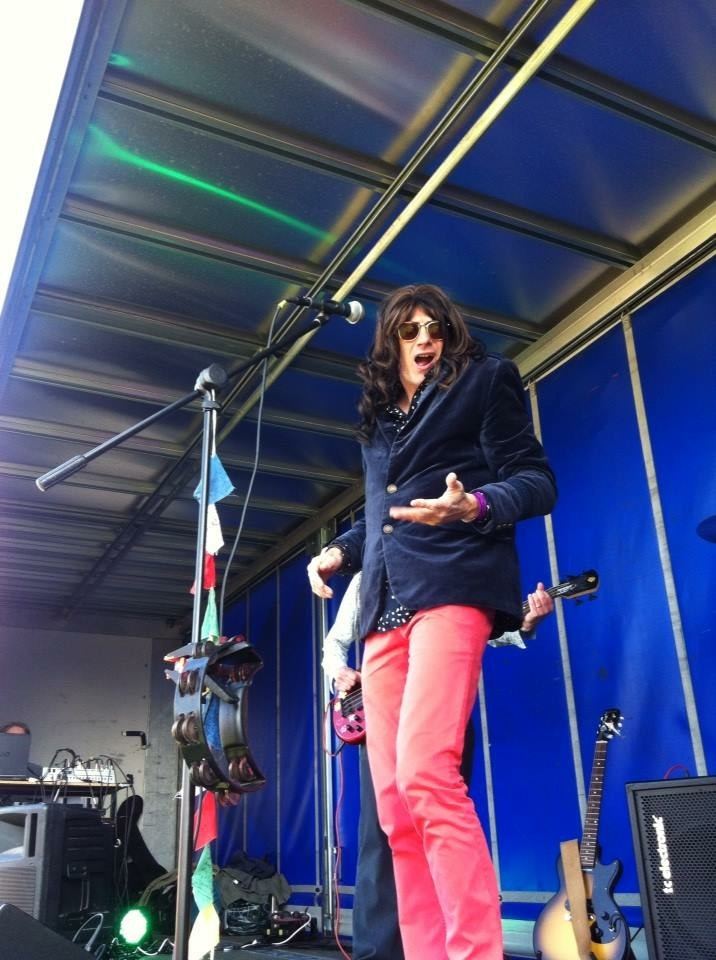