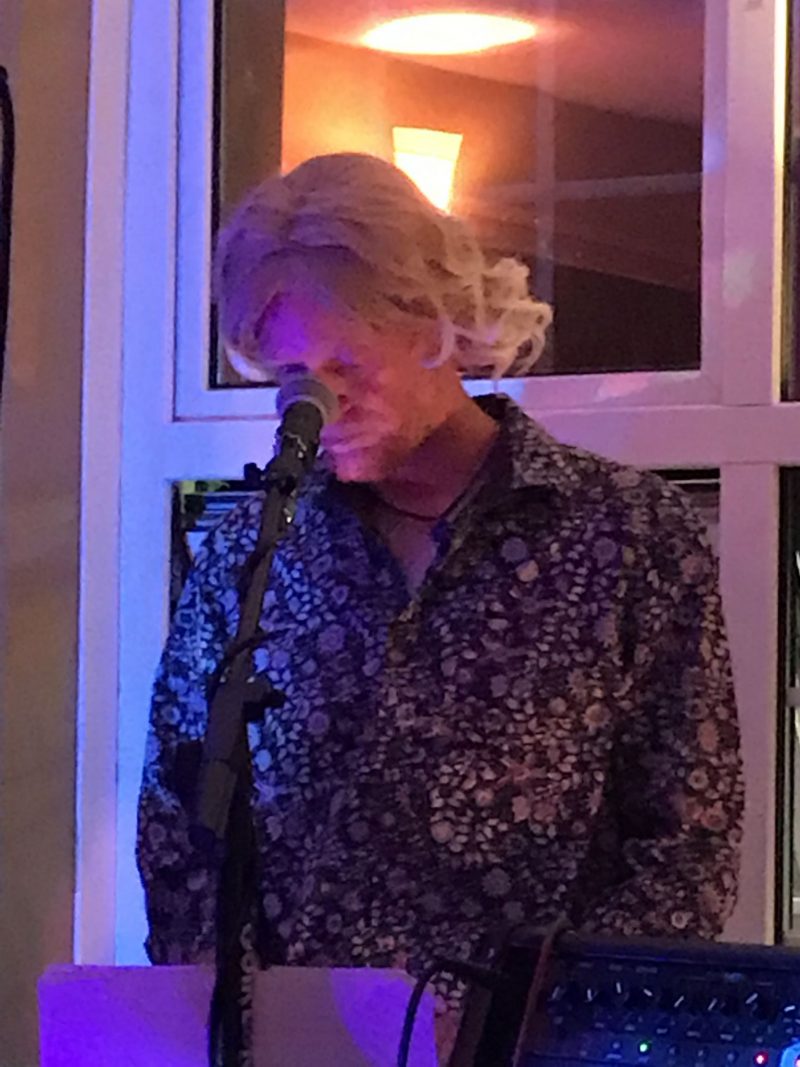 Dirk is a musical genius. He passed Piano Grade 8 before he could talk and composed his first symphony a few days later.

He grew up living next door to Rick Wakeman or Wakey, as Dirk used to call him. From an early age they became the best of friends and could be seen skipping to school, hand in hand, their long hair and capes flowing behind them. Their love of music was the common bond and after school they would often walk to the local boozer sharing an earpiece while they listened to Rick's walkman. In their early twenties the boys' musical prowess became widely acknowledged and their services  sought after by several notable bands. In the end Rick decided to join Yes, while Dirk opted for their heavier counterparts and arch rivals, No. Unfortunately Yes went on to sell 30 million albums while No sold 27, largely to family and friends.

Dirk was heartbroken and to see Rick's smug face, even on his favourite programme Countdown, was too much to bear. He hung up his keys and joined the army, spending the next five years with the SAS on Black Ops. He returned to the UK and became a successful Formula One motor racing driver.

The now legendary meeting with Stondan at McDonald's in Tottenham Court Road saw him resurrect his musical career with Psycho Dehlia. 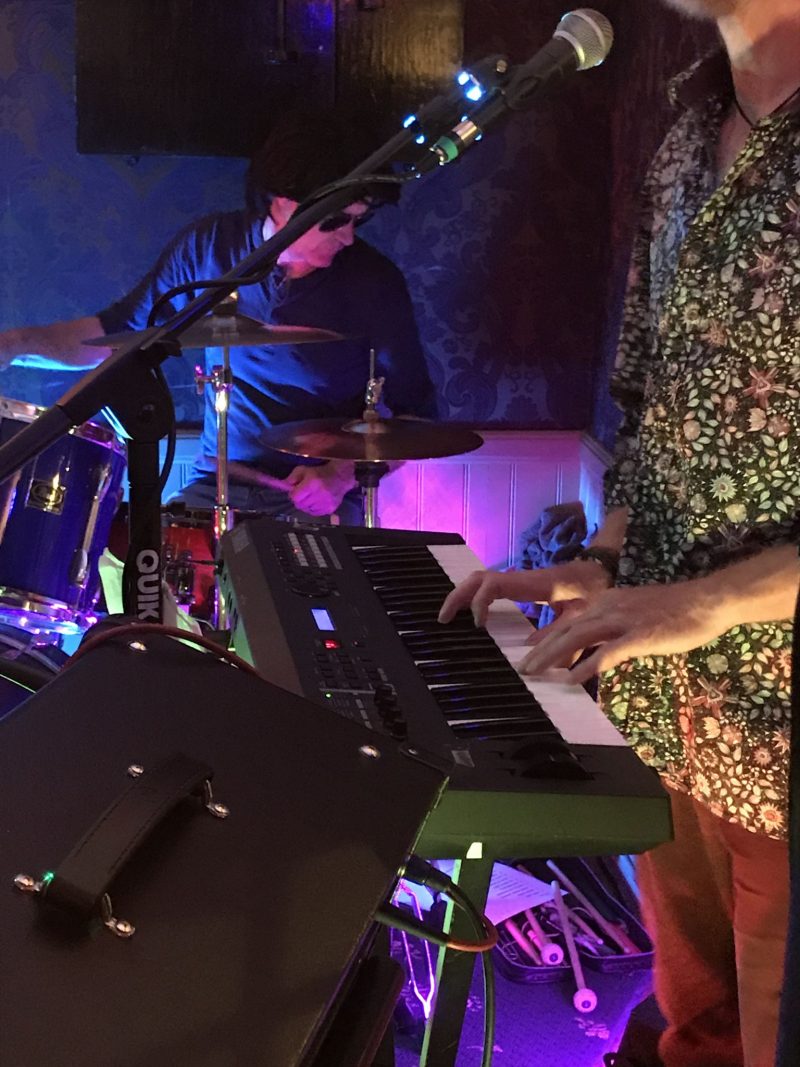 Equipment - Any keyboard larger than Rick's.
Influences - Krautrock.
Previous Bands - No, IdleHours.
Favourite Food - Food!
Best Gig Ever Seen - Porcupine Tree at St Mary's Colchester.
Favourite Film - Avanti.
Night In or Night Out - In with the wife or band.
Casula or Smart - Casual.
Tea or Coffee - Yes.
Apple or Android - What.
Cats or Dogs - Only when it's raining.
How Many Countries Have You Visited - 13.
Phobias - Being asked questions.
Favourite Song - Blood on the Rooftops - Steve Hackett
Most Difficult Song We Play - Light My Fire.
Favourite Song We Play - Light My Fire.
Any Tattoos - No.
Pet Hate - People talking about how good Rick Wakeman is. 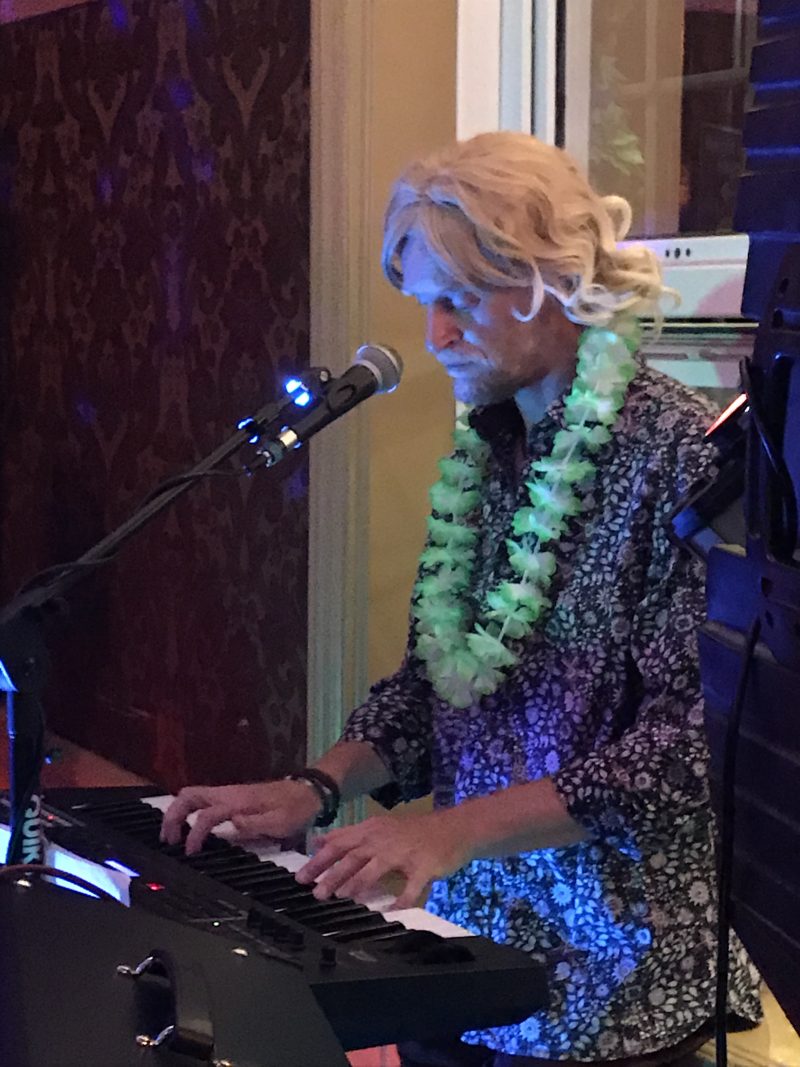 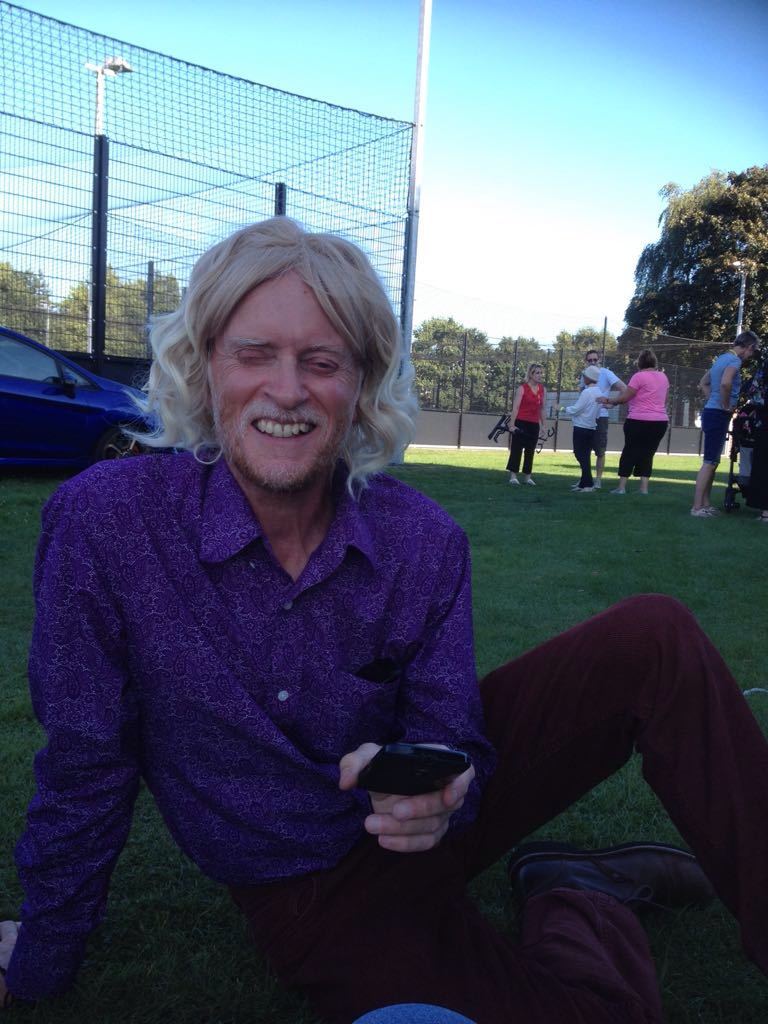 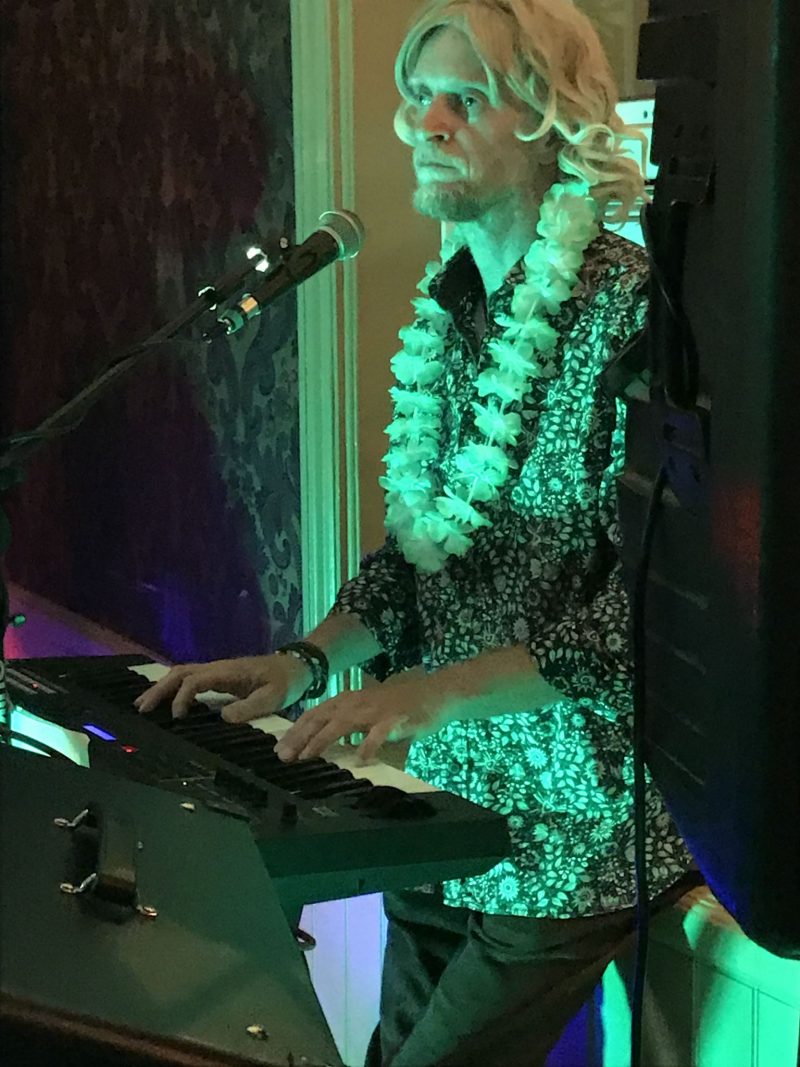 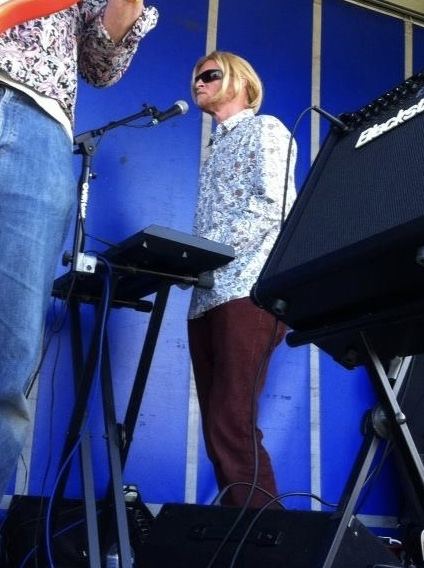