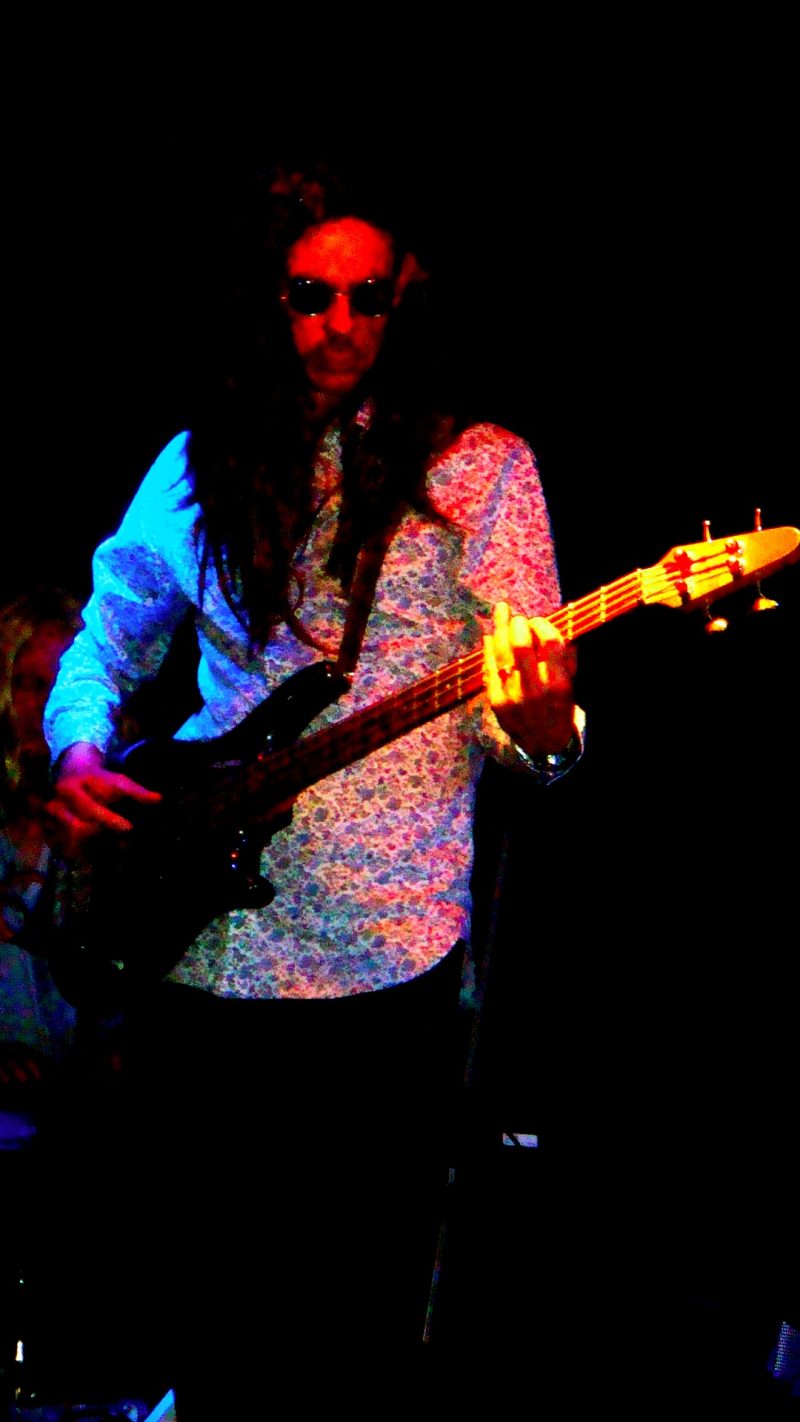 Rudy has led an interesting life. He spent his school years at a young offenders institute and it wasn't until his late teens it was discovered he was a genius. A professorship at Cambridge followed and then a meteoric rise up The Bar to become a world renown judge. Rudy found that few things made him happier than sending someone 'down' to cells.

However, while he judged during the day, at night he played bass in some of the greatest heavy metal bands of all time, often flying back from a concert to then sit at the Old Bailey.

In his spare time Rudy pursued his love of Ice Dance and became a European Champion with his wife Jo.

In the '90s disaster struck, when he said the then Prime Minister Thatcher was too left wing and wasn't fit to to wash his balls (he had missed out the word 'golf', so things got a little out of hand.) Resignation was inevitable and Rudy retired to the magistrates court but more problems followed with his insistence on donning a back cap as his issued parking fines.

Eventually he left the world of law and joined Psycho Dehlia after he met the other members of the band on the tube, following the now legendary chance meeting at McDonald's in Tottenham Court Road. On stage his icy stare is only broken when he thinks about his favourite western 'Hang 'em High'. 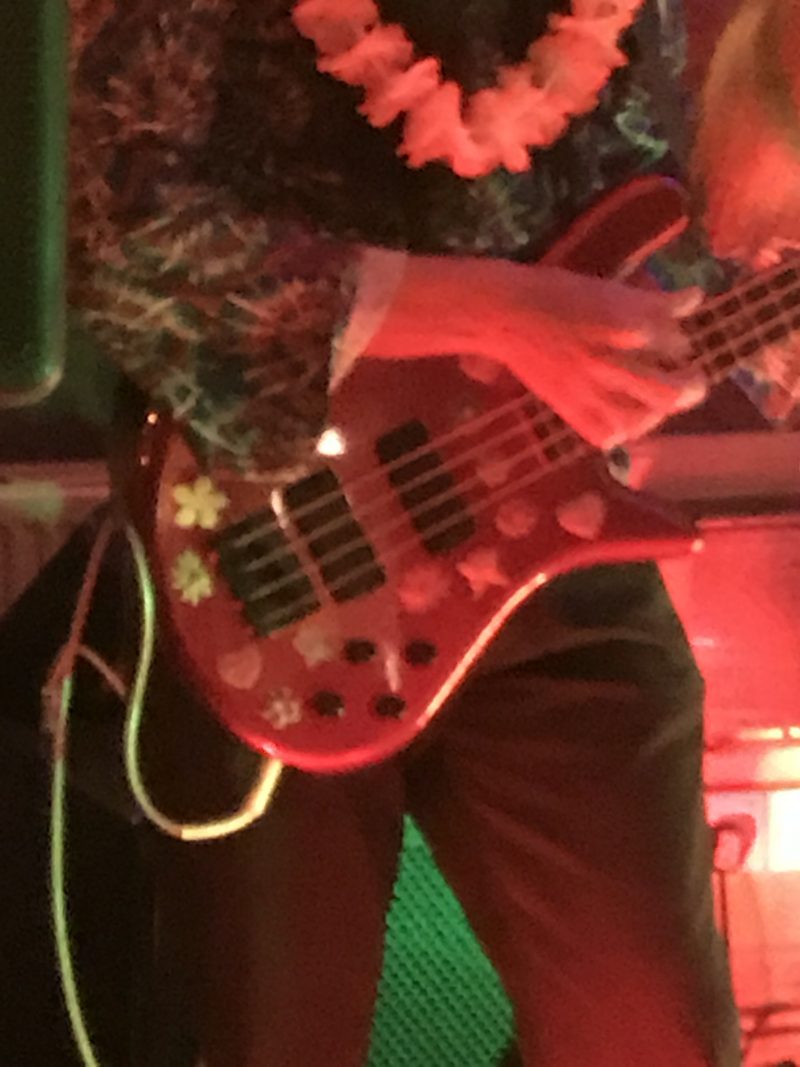 Equipment - Spector bass and TC Electronics amp.
Influences - Uriah Duffy, John Myang and Fantastic Negrito.
Previous Bands - Idle Hours.
Favourite Food - Anything that goes well with beer.
Best Gig Ever Seen - Dream Theater at Hammersmith.
Favourite Film - Kill Bill.
Night In or Night Out - A night in with my dear wife.
Casula or Smart - Casual.
Tea or Coffee - Coffee.
Apple or Android - Apple.
Cats or Dogs - I love cats and dogs equally.
How Many Countries Have You Visited - 16.
Phobias - Going to Work
Favourite Song - Six degrees of inner turbulence
Most Difficult Song We Play - Light My Fire.
Favourite Song We Play - Light My Fire.
Any Tattoos - None.
Pet Hate - Going to Work. 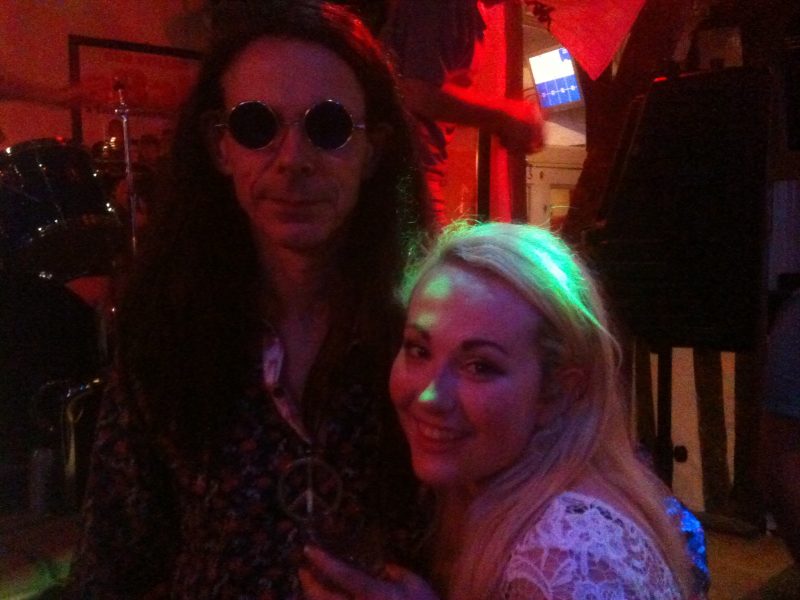 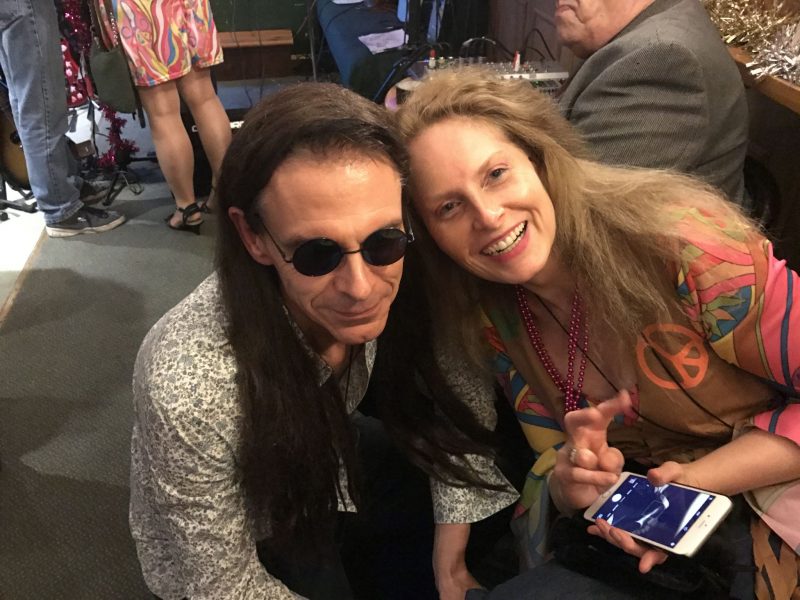 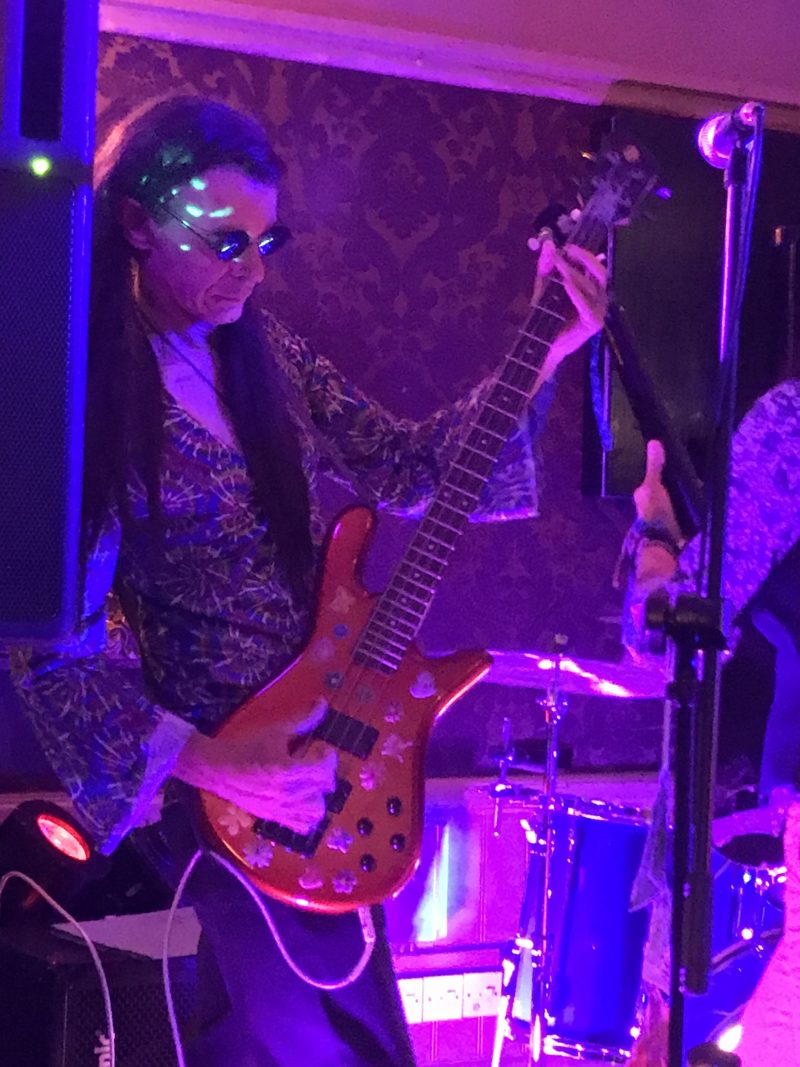