By the time the Psychos got to bed on Sunday morning they had been on the road for nearly 10 hours - the boys were thoroughly worn out but not in a soapy dish-cloth way, where the final saucepan proves too much - no they were worn out like fireman rescuing kittens from a burning building - they felt awesome.

What a great gig at the fabulous Frinton Golf Club for the equally brilliant Sea Cadets, friends and supporters - the room had been superbly decked out and the attendees, in all their finery, were a sight to behold.

There was great food, dancing until midnight and the Psycho Dehlia light show, combined with the golf club’s, was something special - thanks for having us - it was an honour to play for such a special organisation, which gives youngsters confidence, skills, adventures and fun - it’s a shame the Psychos never attended, it might have saved them from their wayward paths !

For information about the Sea Cadets 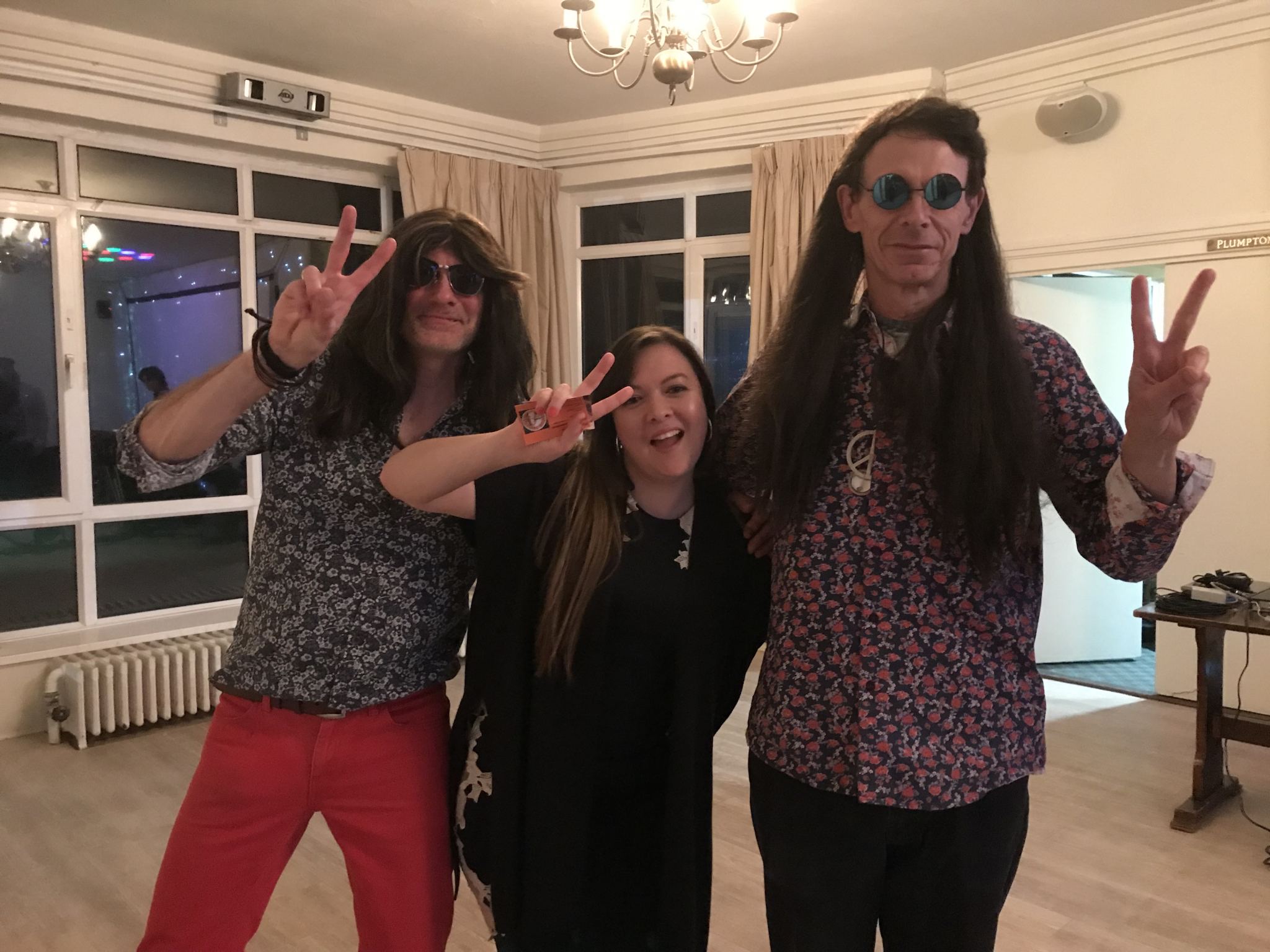 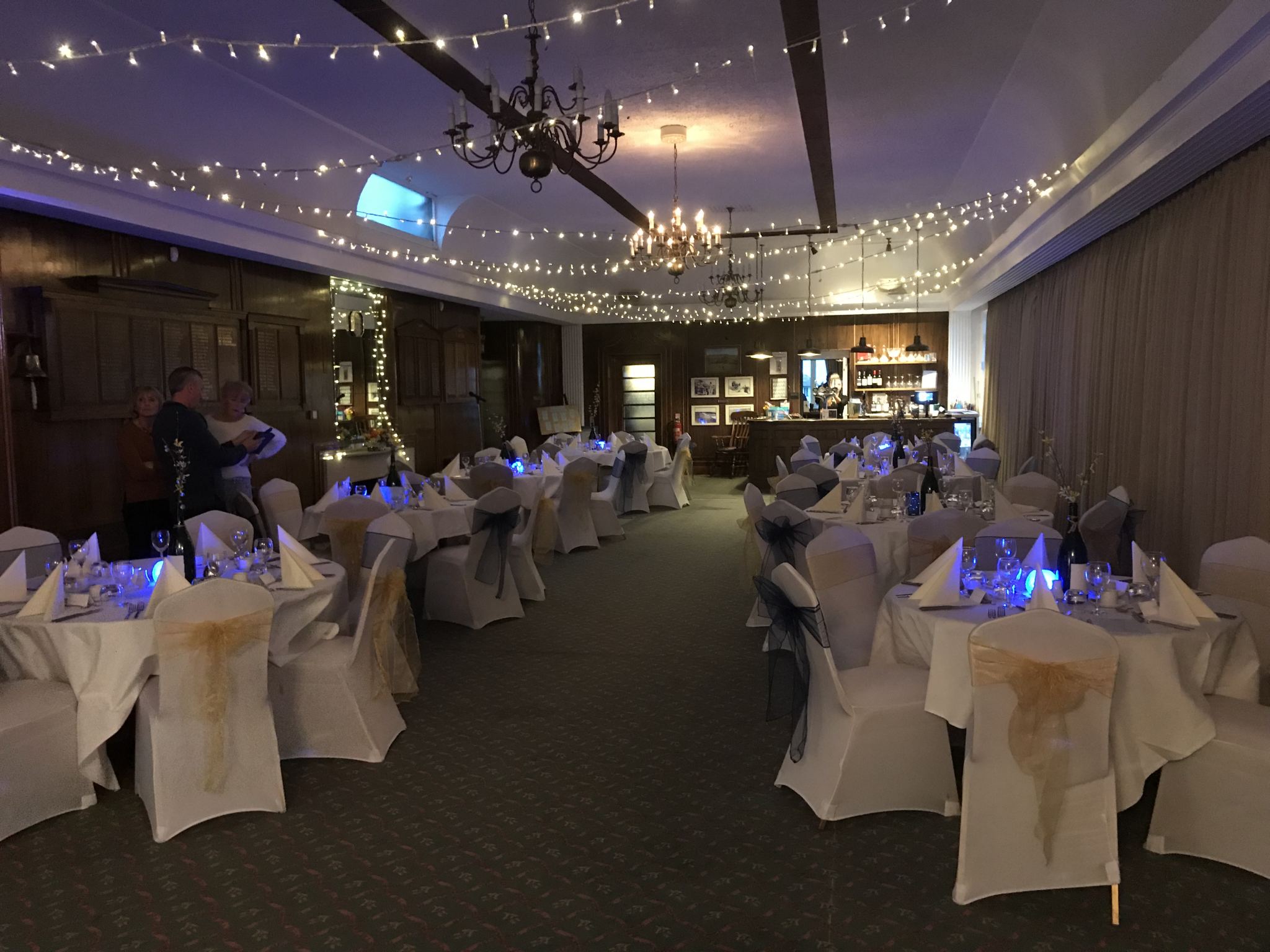 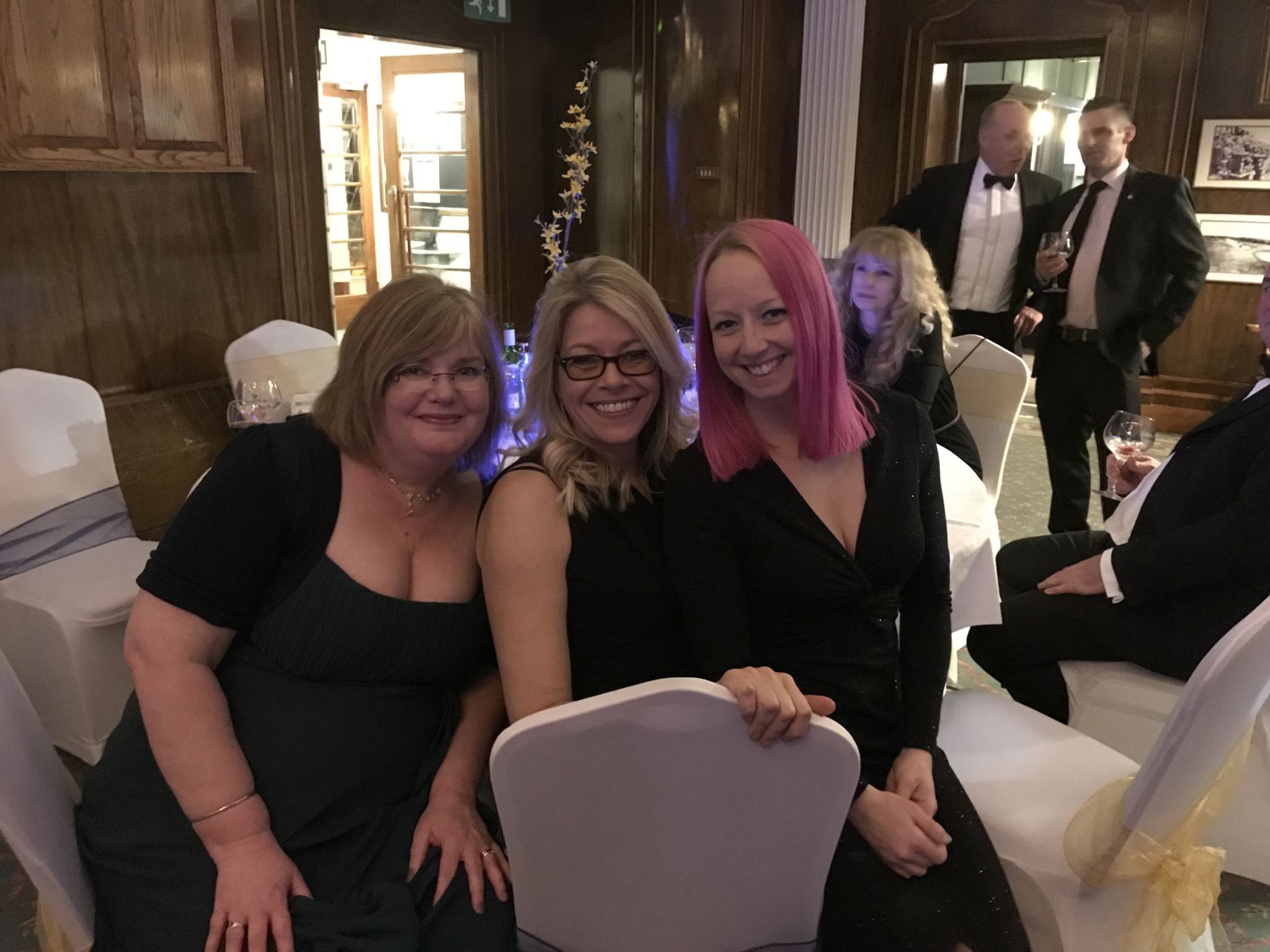 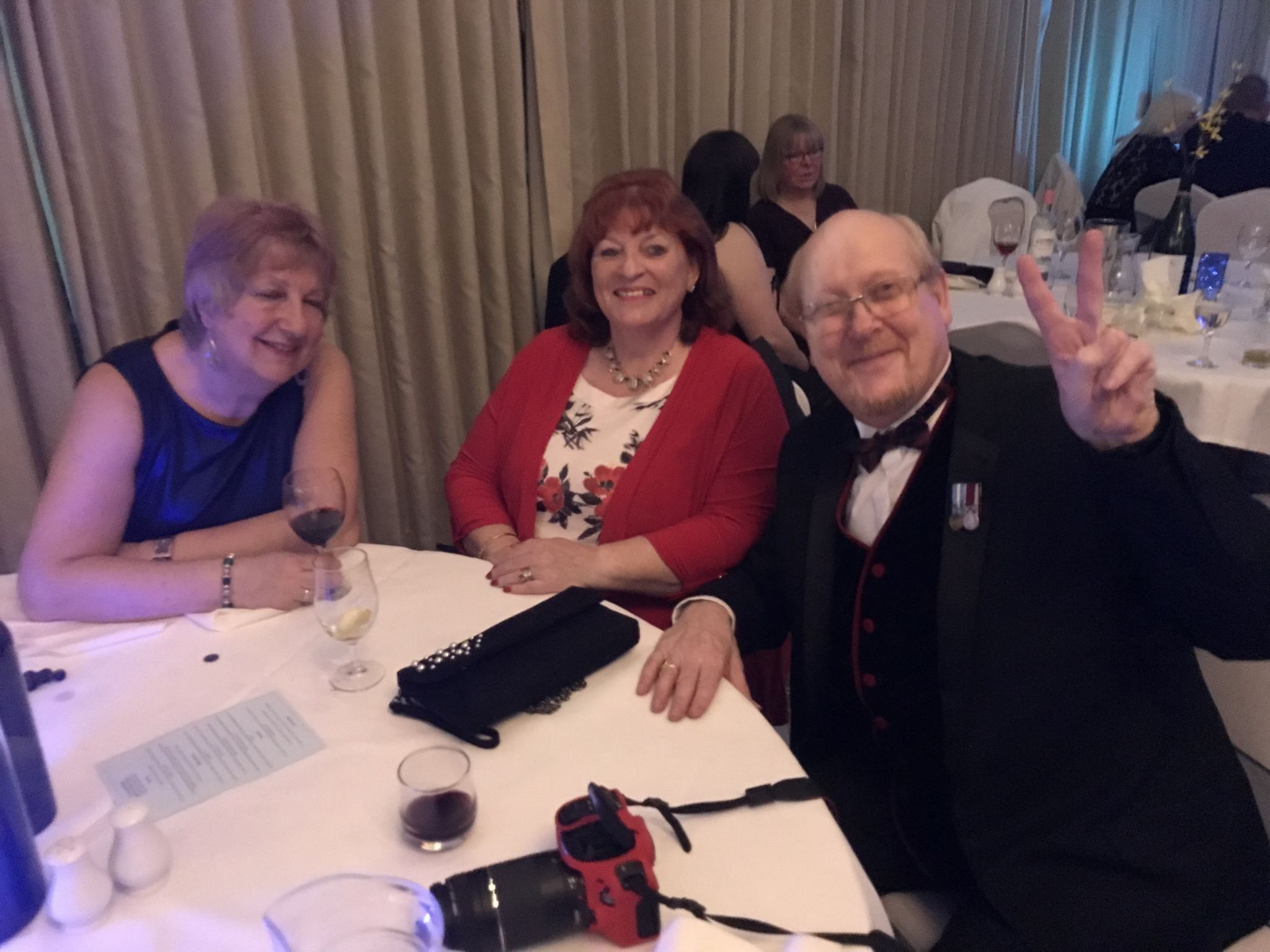 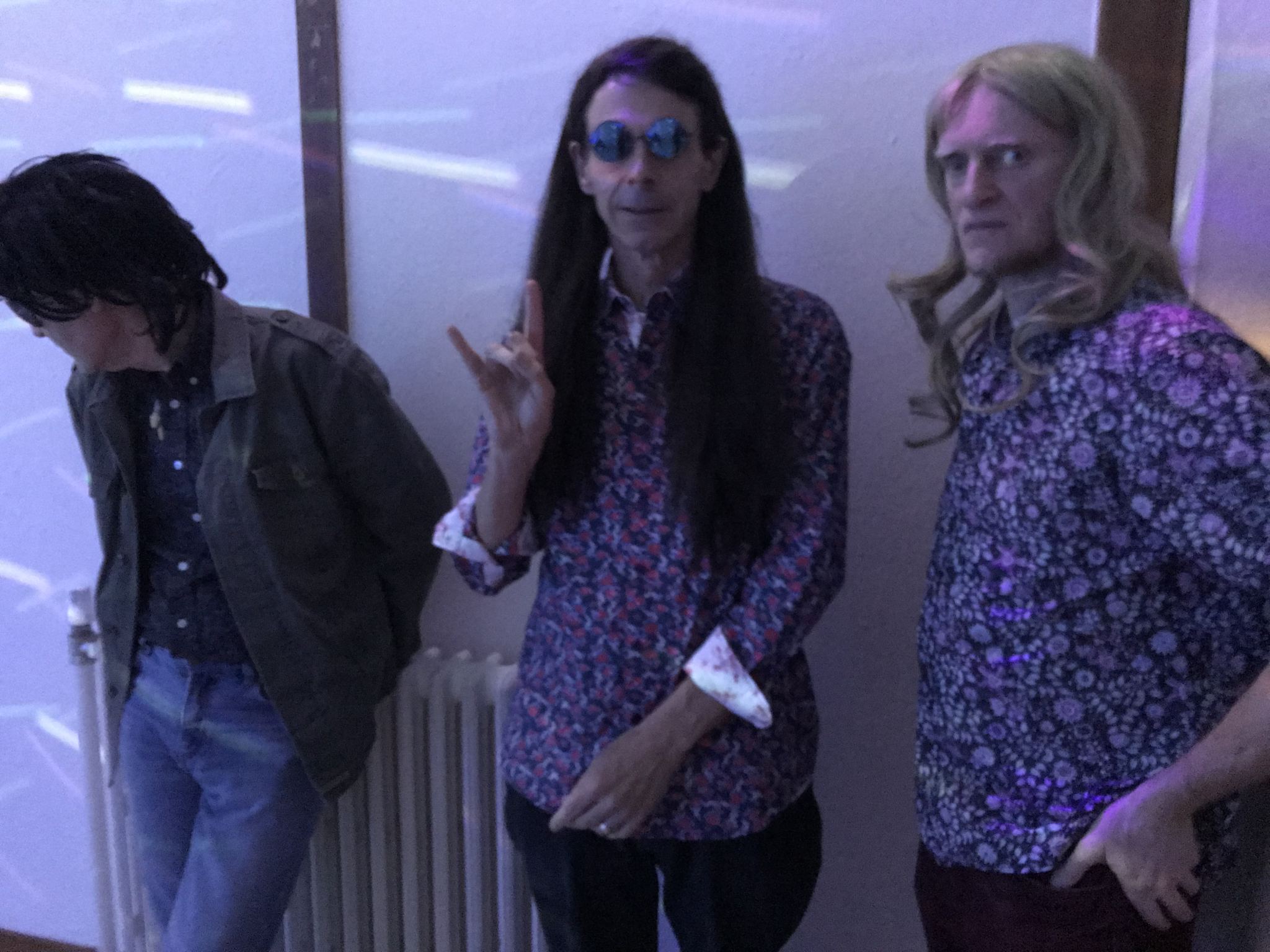 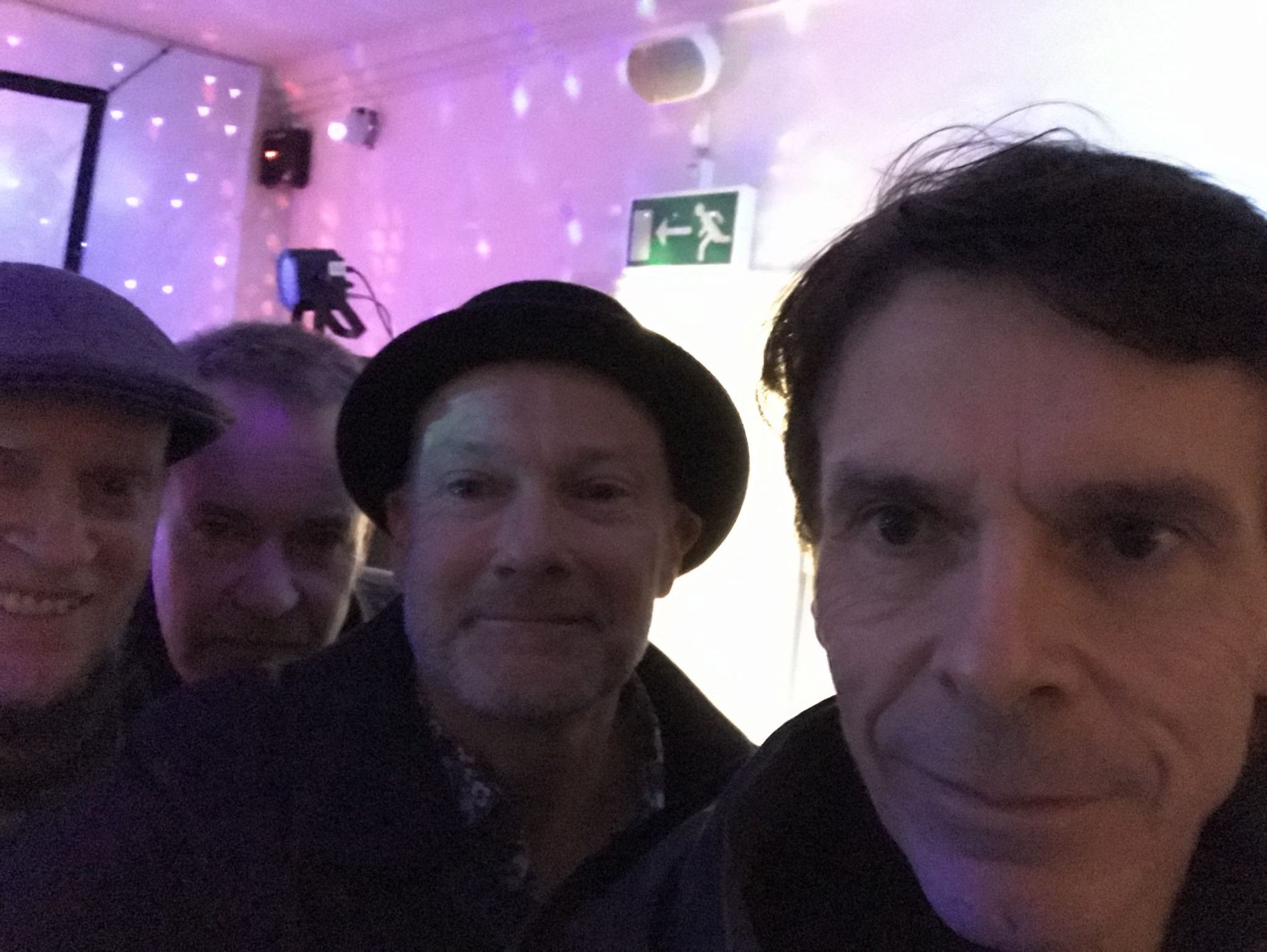 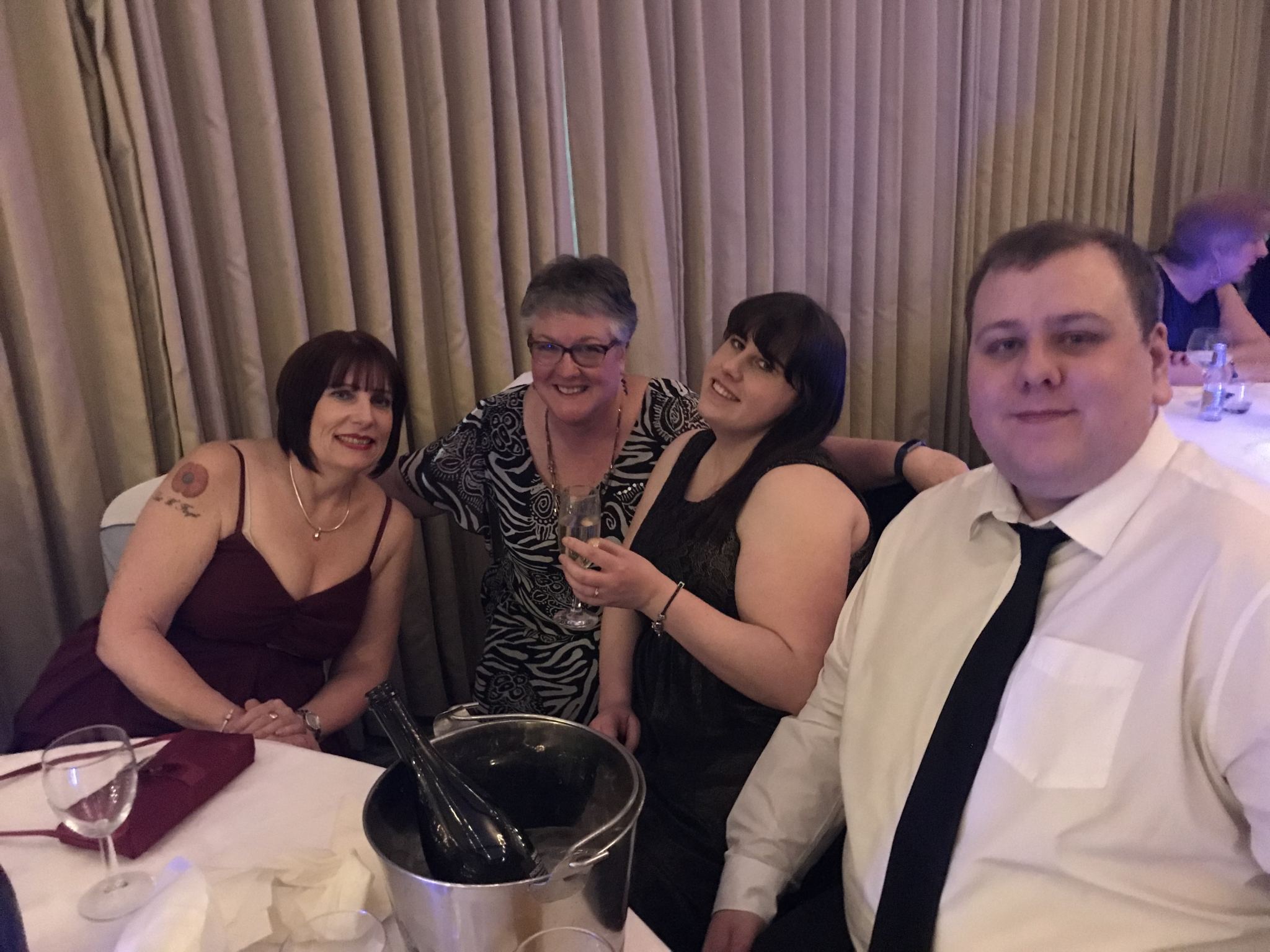 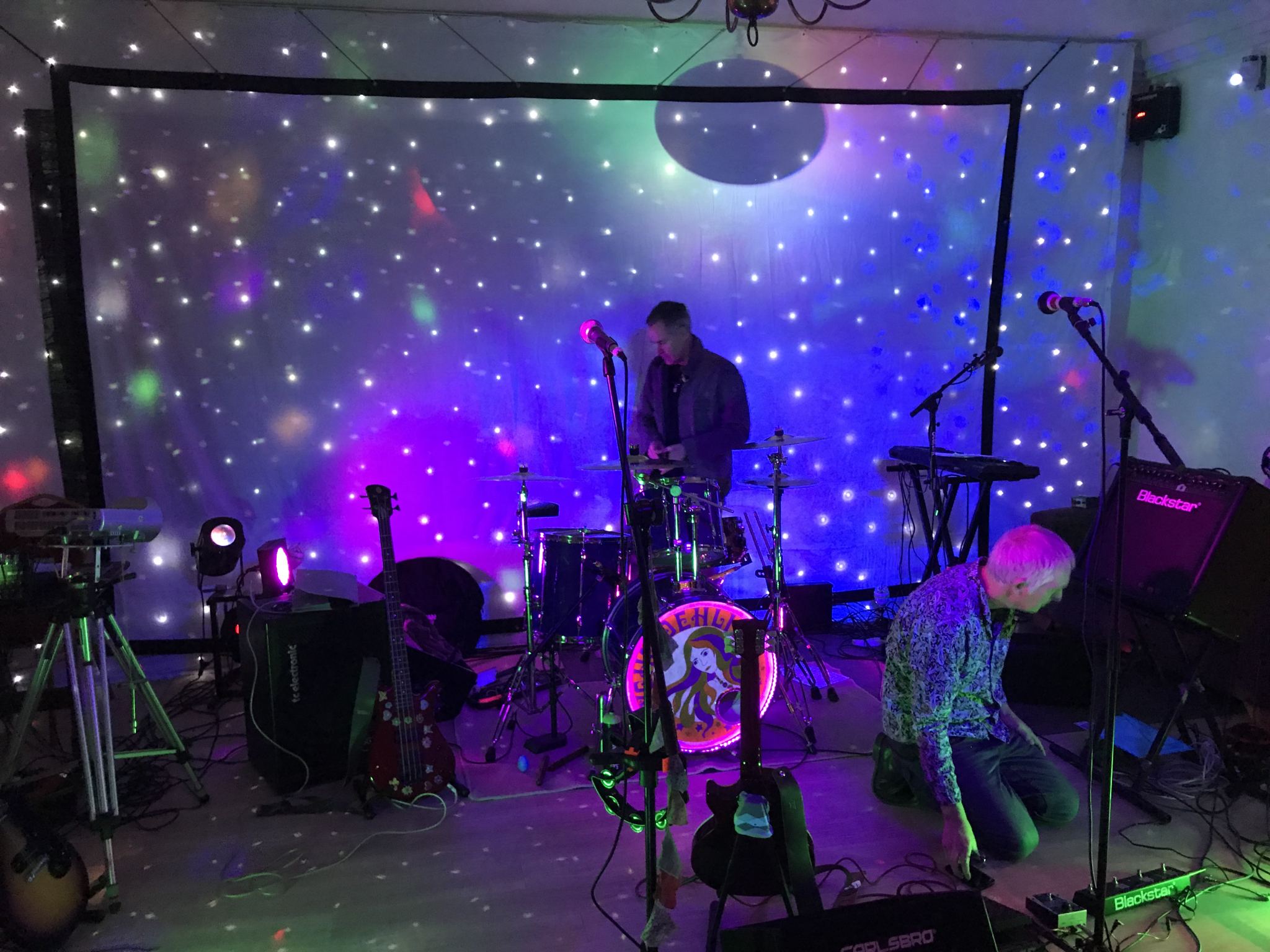 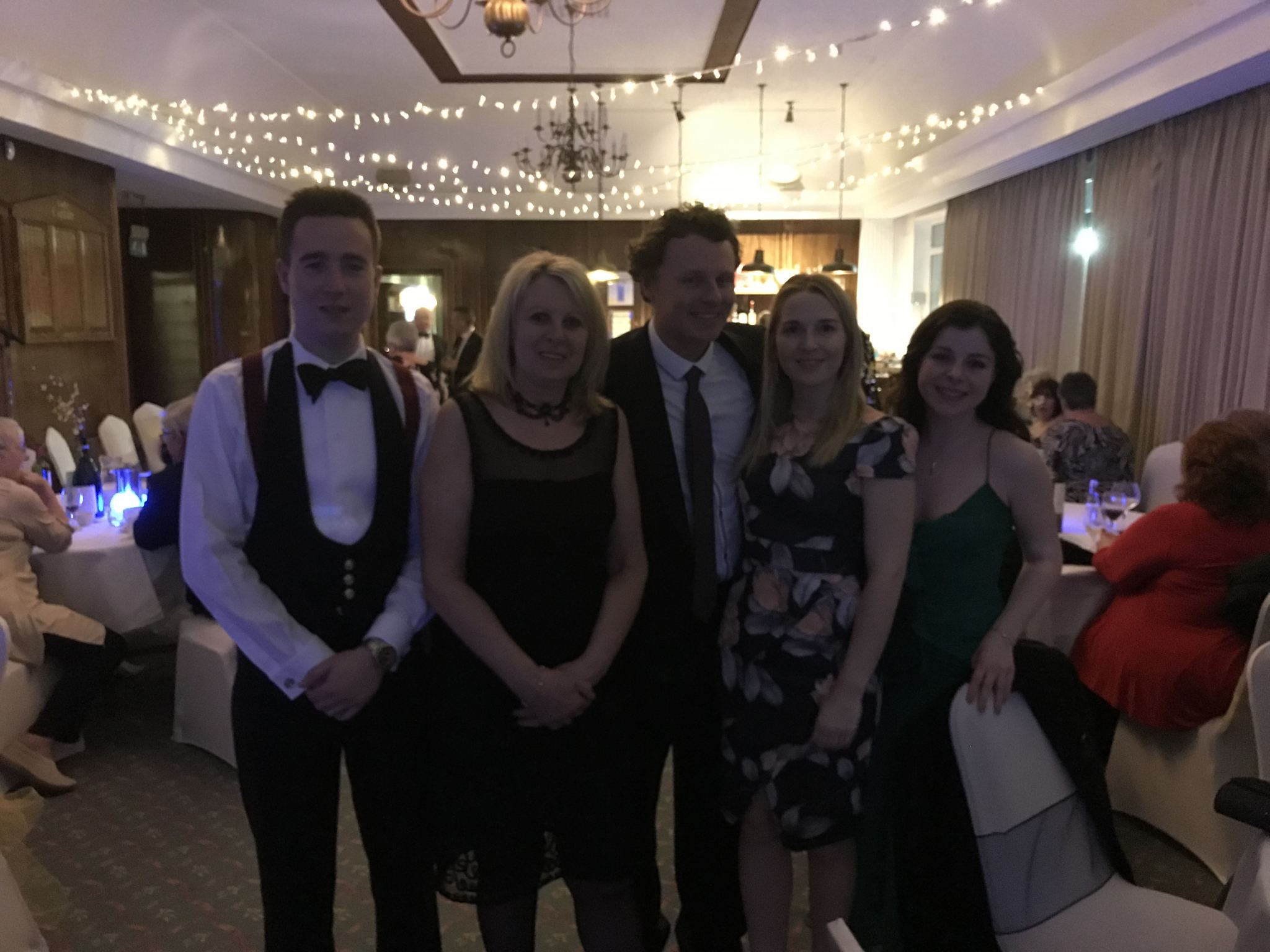 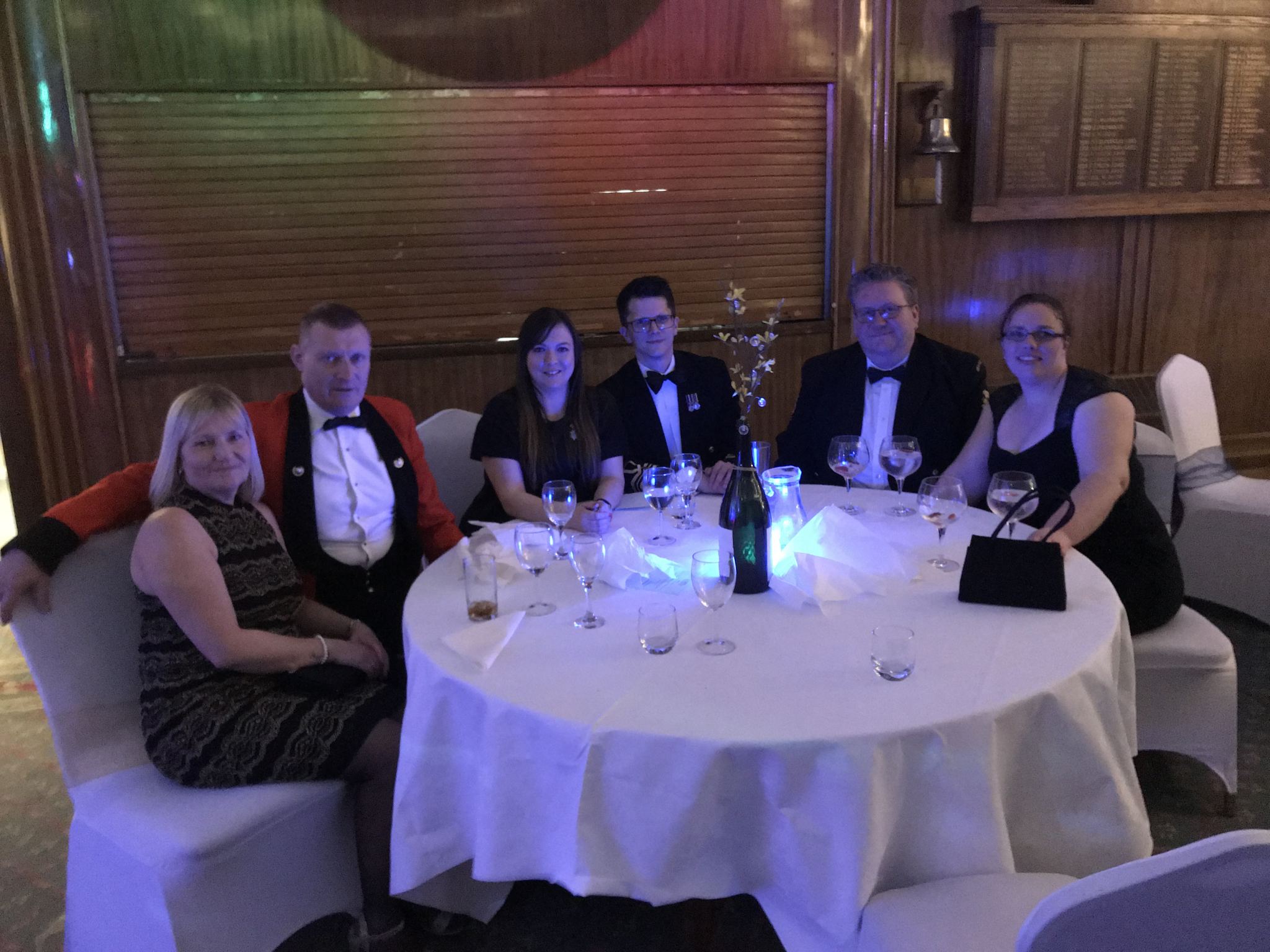 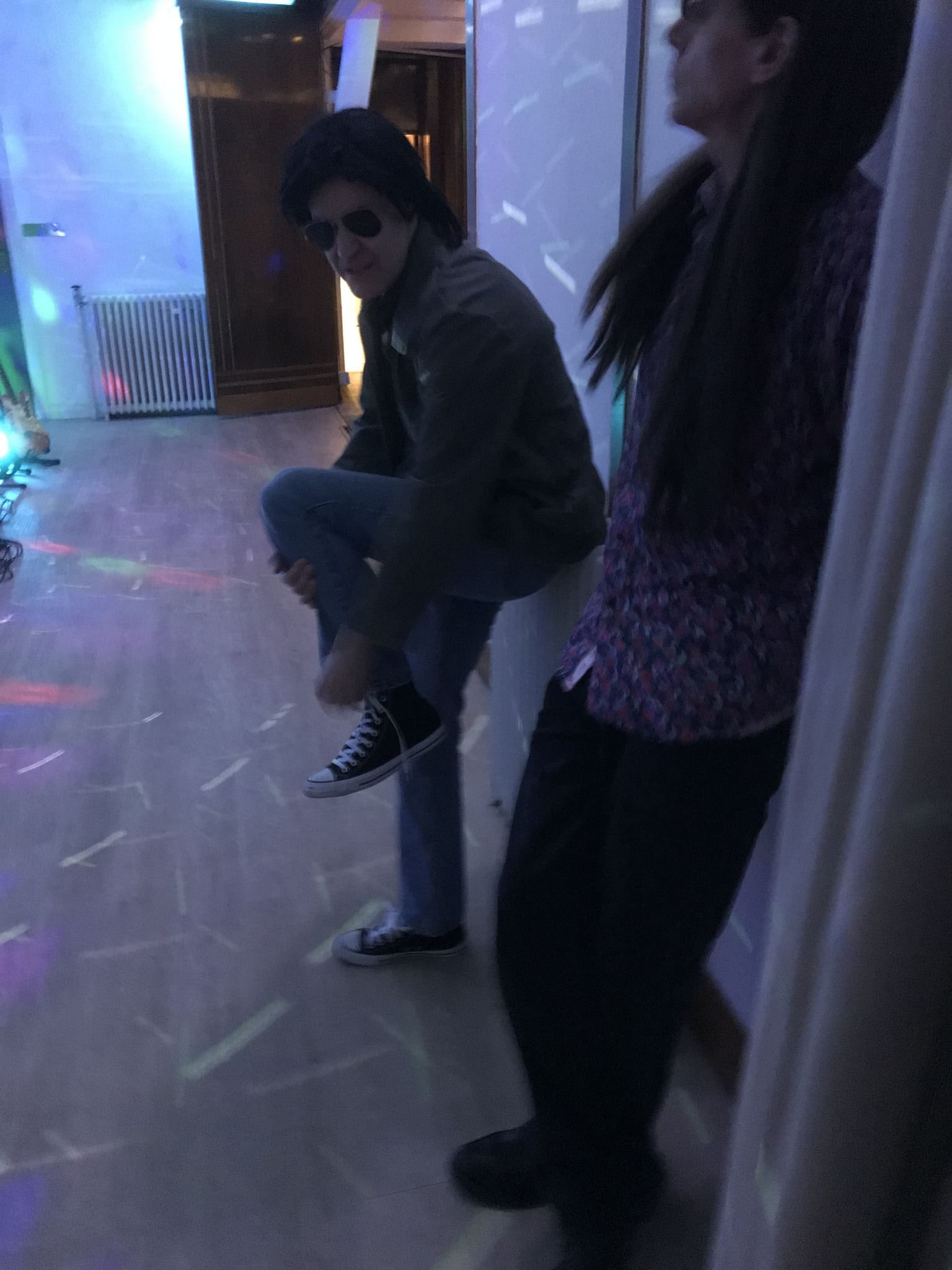 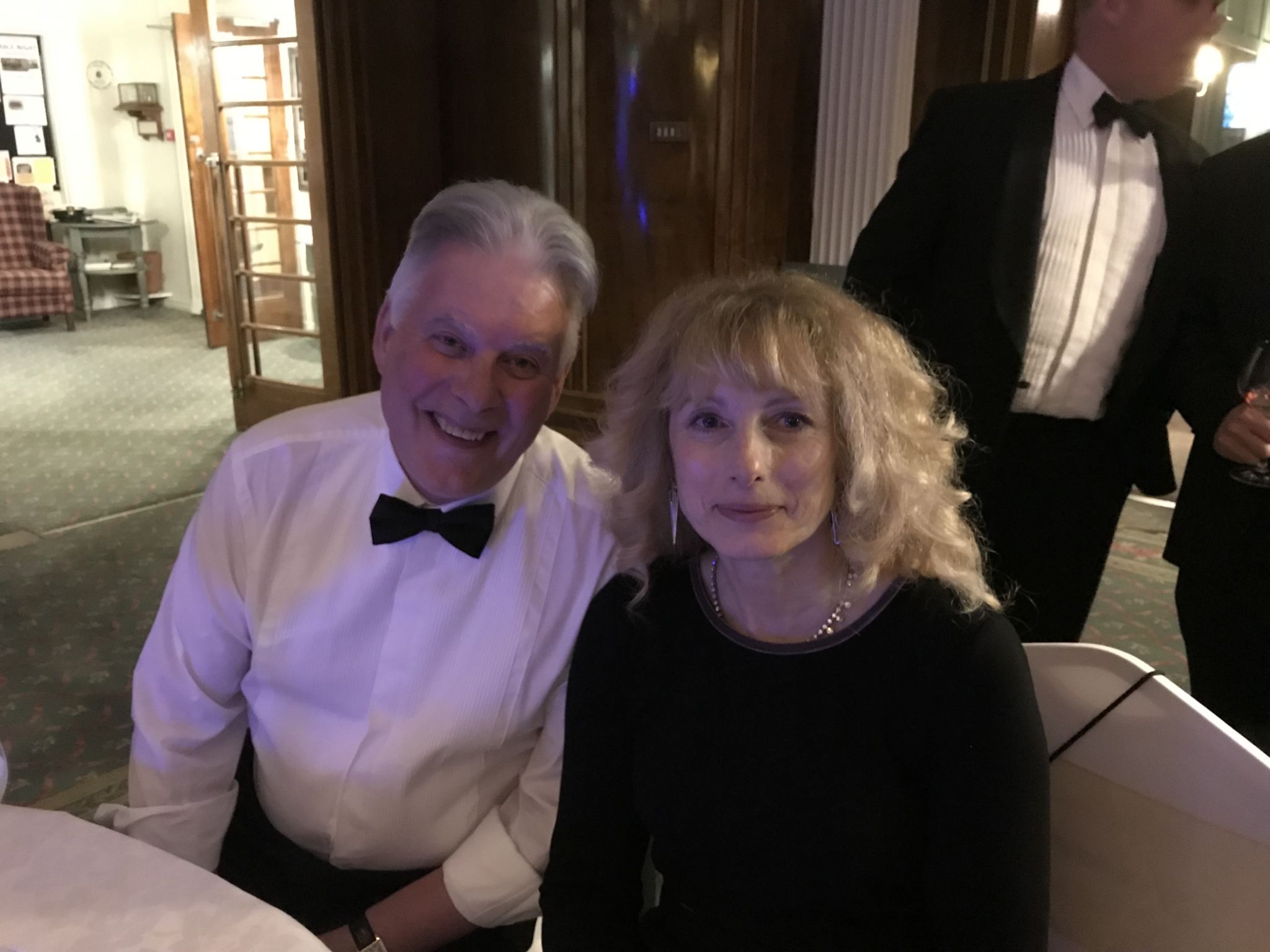 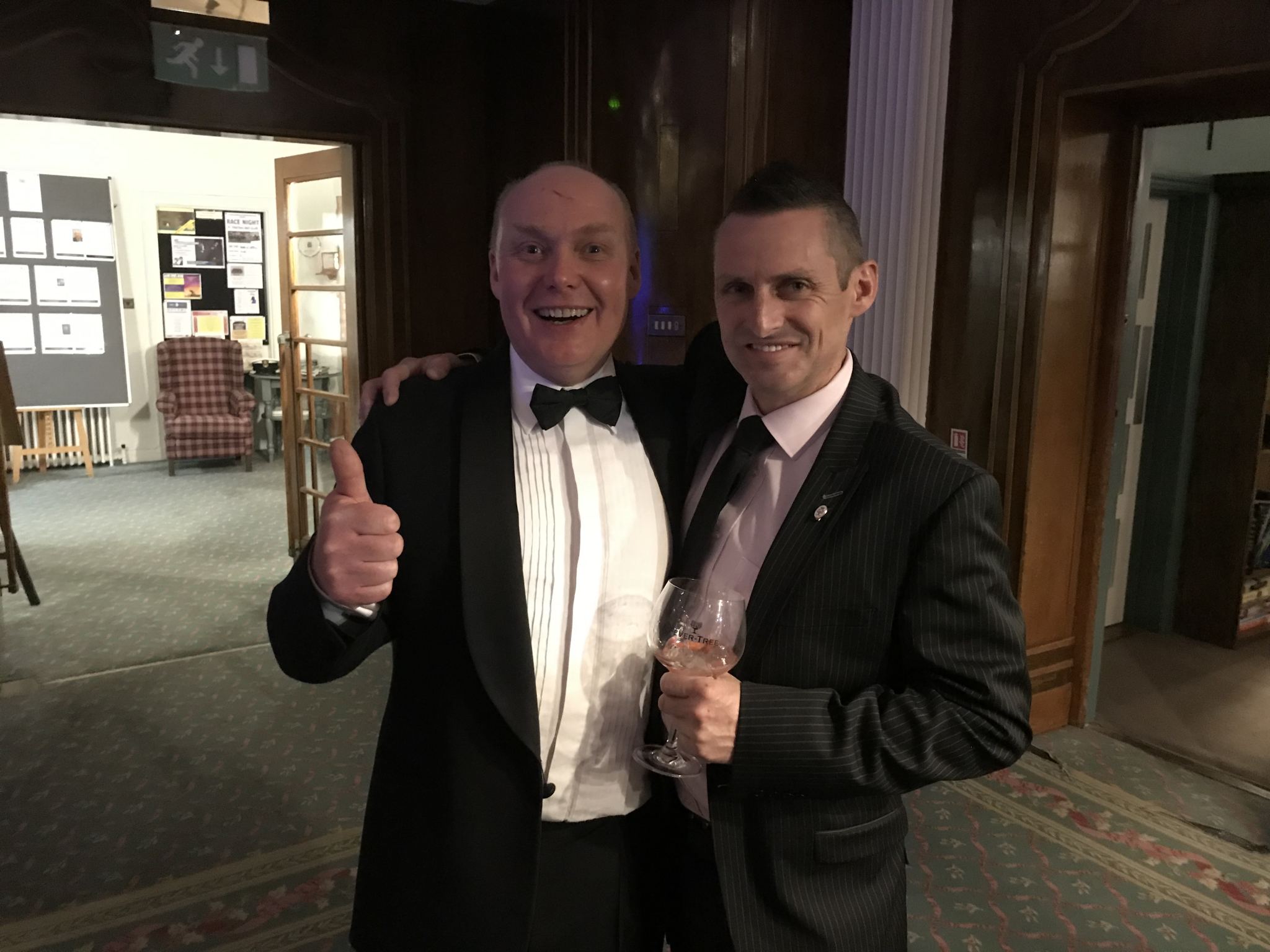 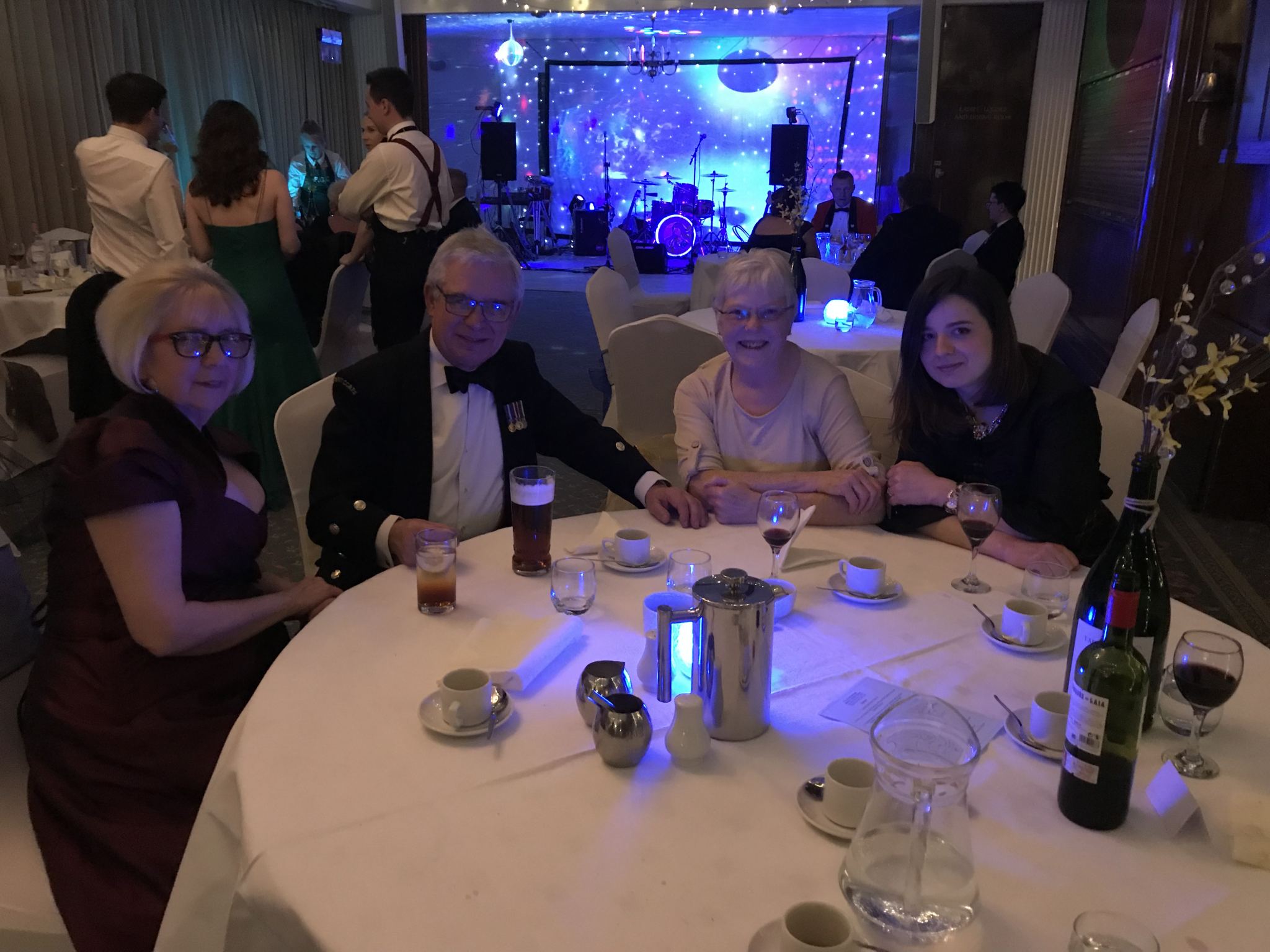 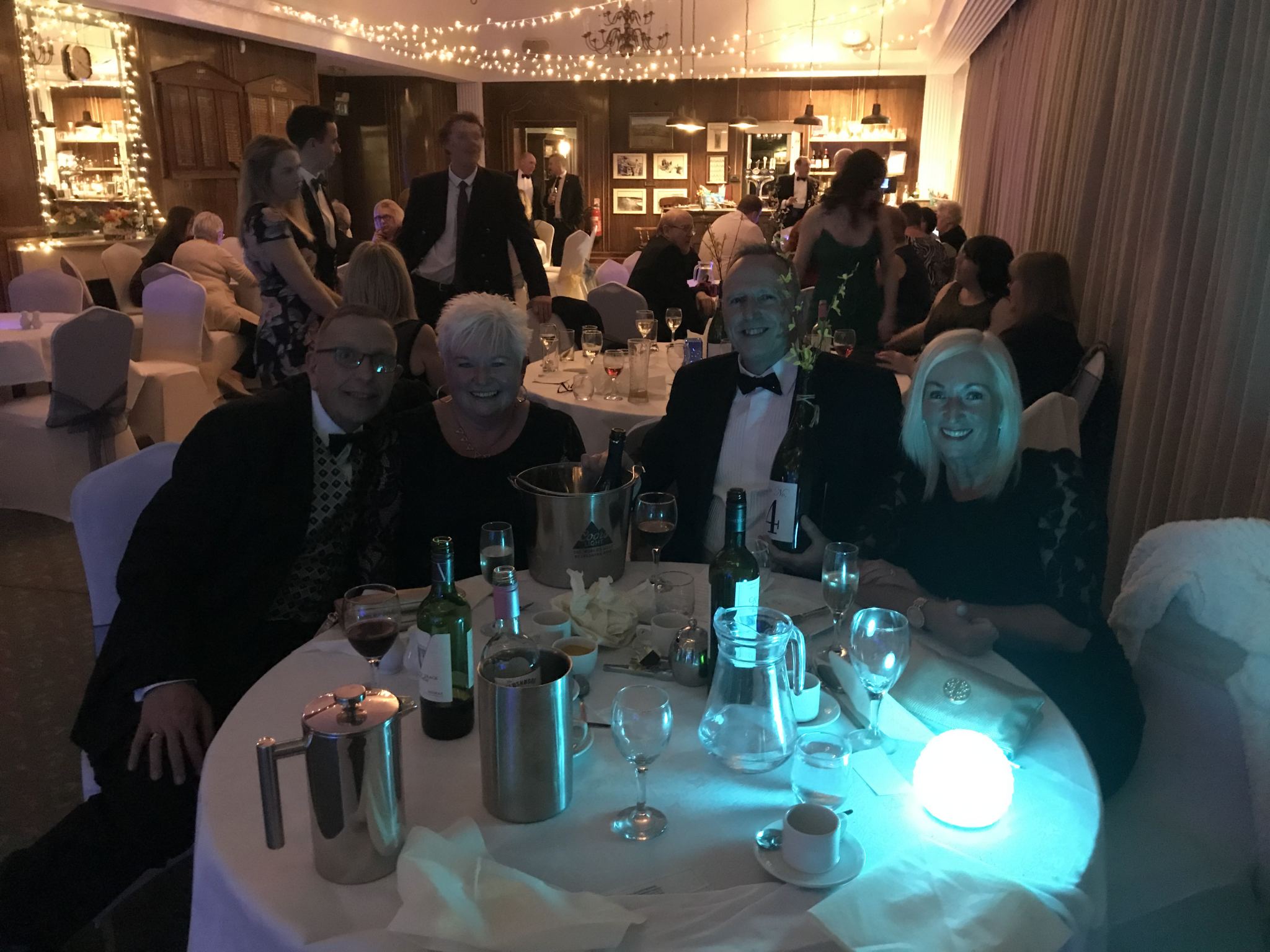 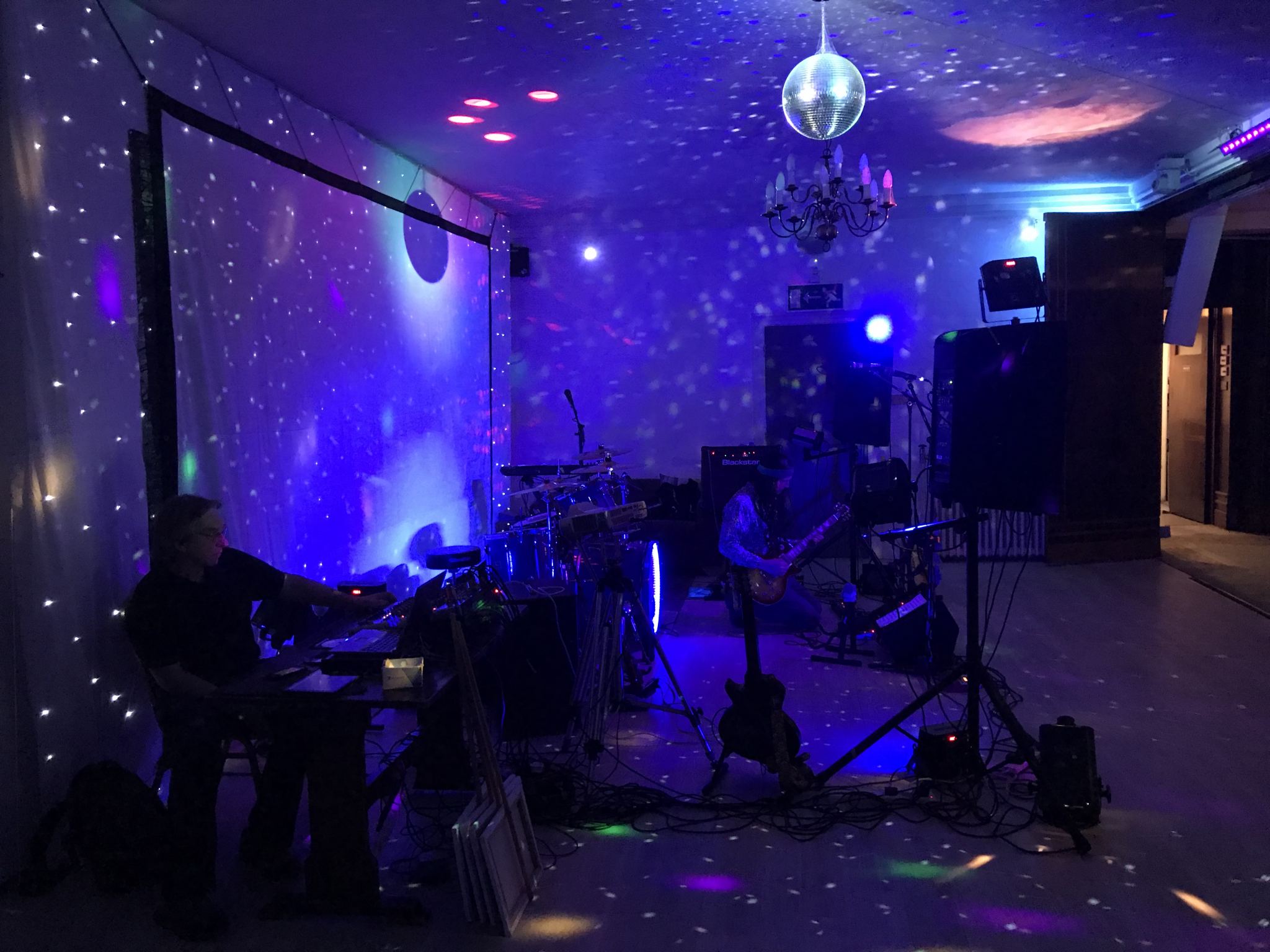