You may have been wondering what on earth has happened to Psycho Dehlia - hardly a word from the boys for the last 8 weeks. Many of you have contacted me worried sick about their fate or begging for some music - but I haven't been able to reveal the full story until now, as some pretty intricate negotiations were taking place.

Wiggy Mc Wigface had told the boys he'd arranged a couple of BIG gigs in Thailand - he wouldn't be able to go himself but could the boys take a few presents over for his poor old auntie, who was feeling a little under the weather,

Of course, always pleased to help, the boys agreed only to find themselves stopped, arrested and strip searched at Bangkok airport.

I don't think Randy will ever get over the man with the yellow rubber gloves and he hasn't been able to clean the bath since.

So there you have it, the band have spent the last 6 weeks in the notorious Bangkok Hilton, living off bowls of freshly cooked steam.

Luckily Nicole Kidman was also there - she kept the boys' spirits up and together with Rennee Zellwegger, who was able to introduce Rudy, with his vast range of contacts in the judiciary, to her friend Mr Darcy, they managed to secure their release. 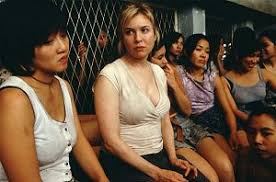 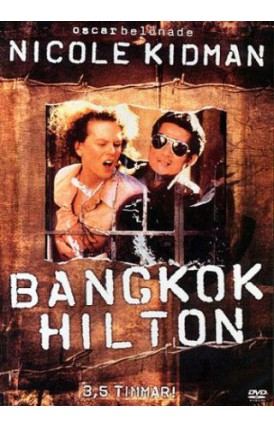 Wiggy McWigface was full of apologies and couldn't understand what had happened to the gigs and why his old aunt's herbal pillows, which she needed to help her sleep, had caused so much trouble. Having said that he did seem rather surprised to see the boys again.

So that, to cut a long story very short, is where the boys have been and why they were so nervous about the Mersea gig.

Not having played for 8 weeks and two brand spanking new songs to remember, it was asking a lot.

But ... it went well with only some minor mixups - Floyd singing one song while the band played another. Stondan playing nothing at all in 'Jumping Jack' and Randy, seeing a lady putting on a pair of fashionalable yellow gloves and completely loosing his place (understandably!!)

But what really kept the band going was you.

It makes such a huge difference, it really does so - THANK YOU 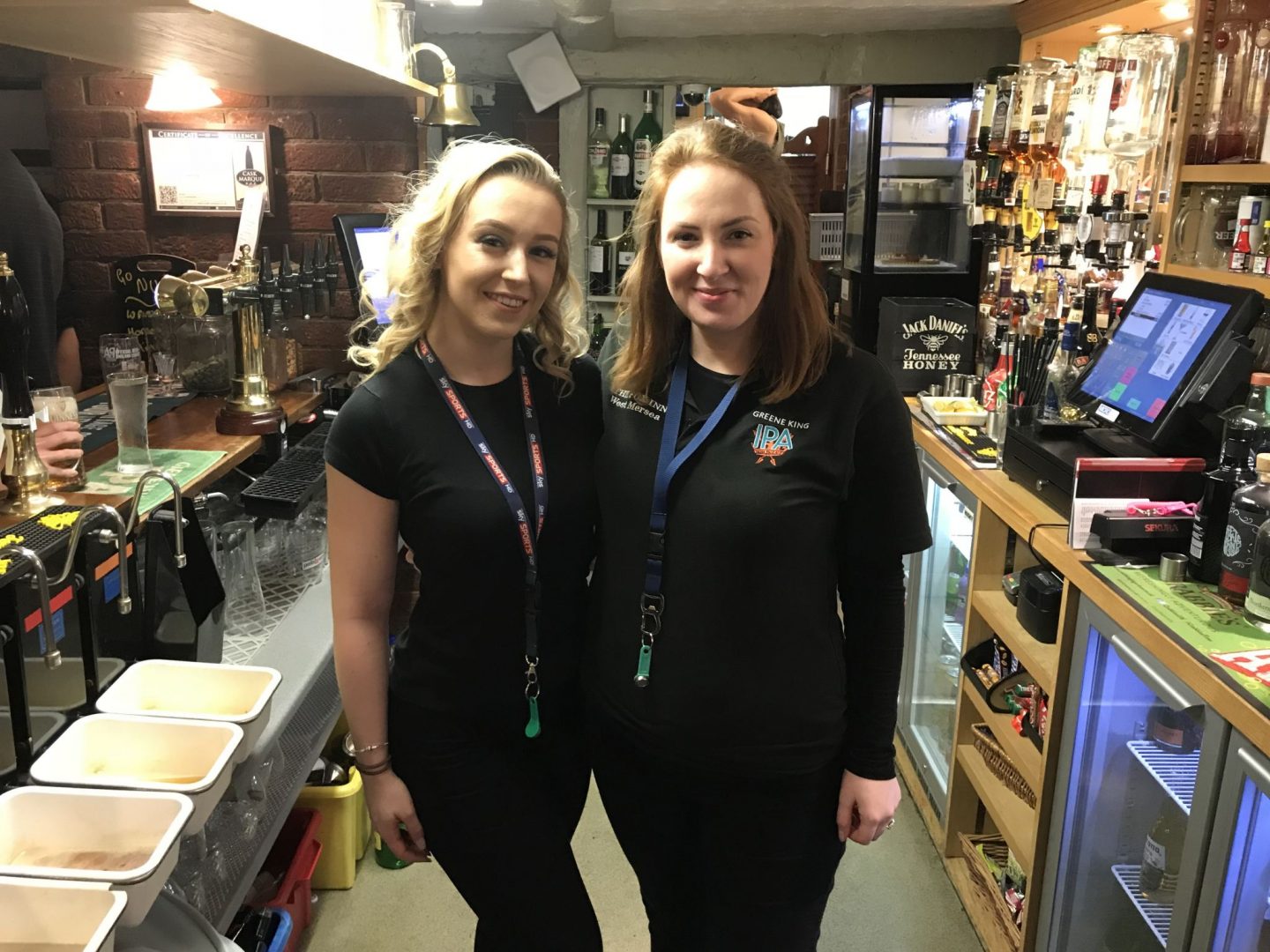 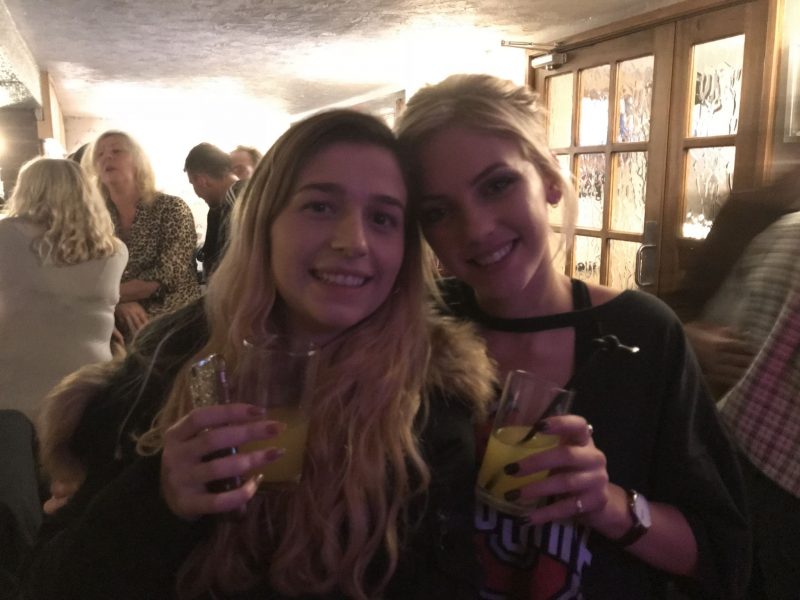 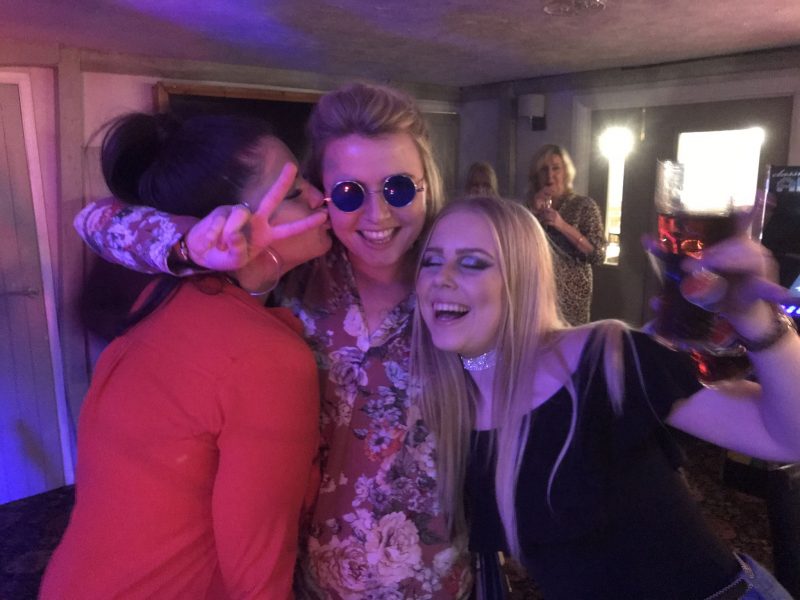 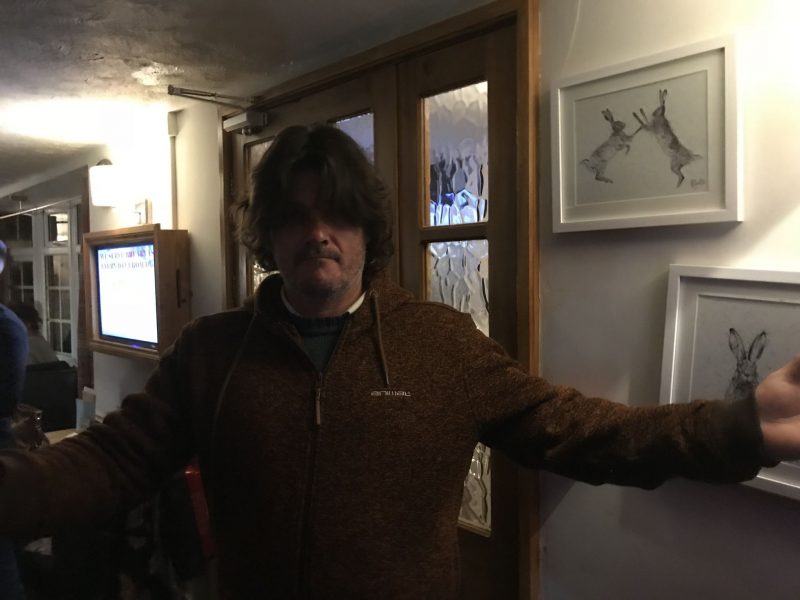 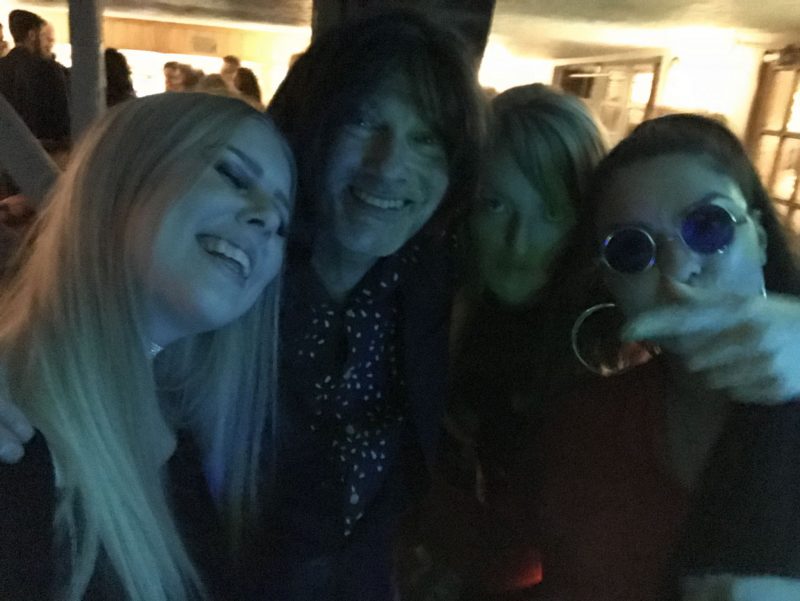 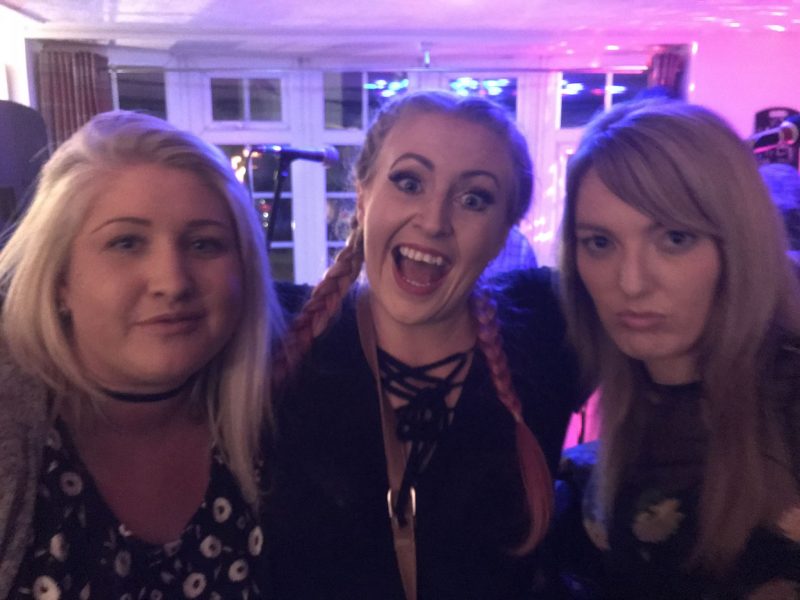 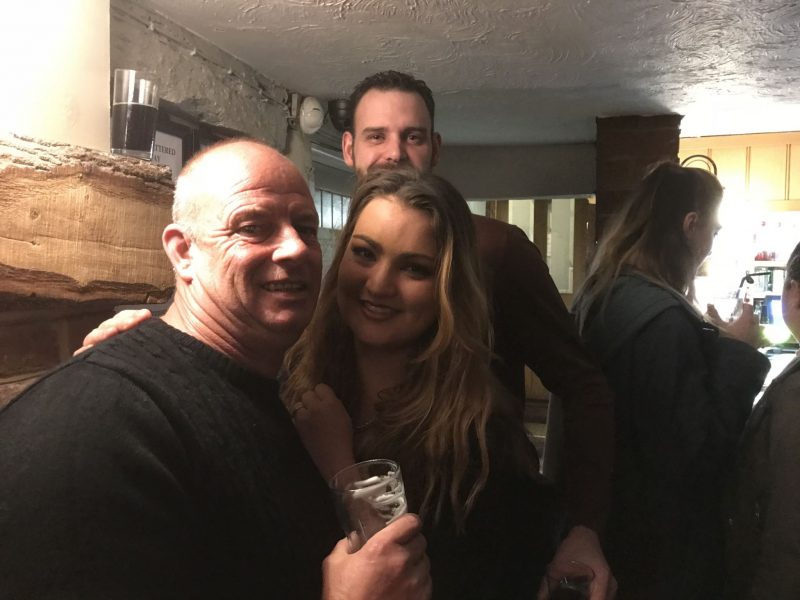 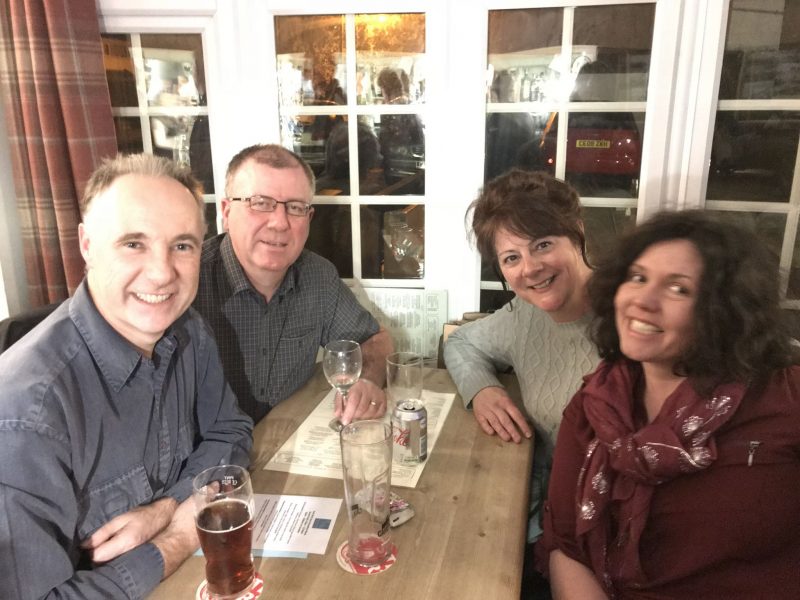 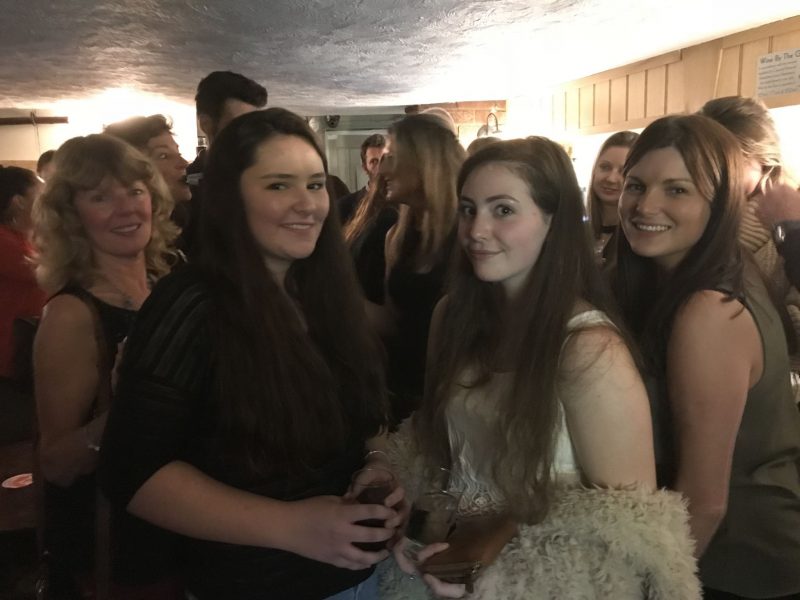 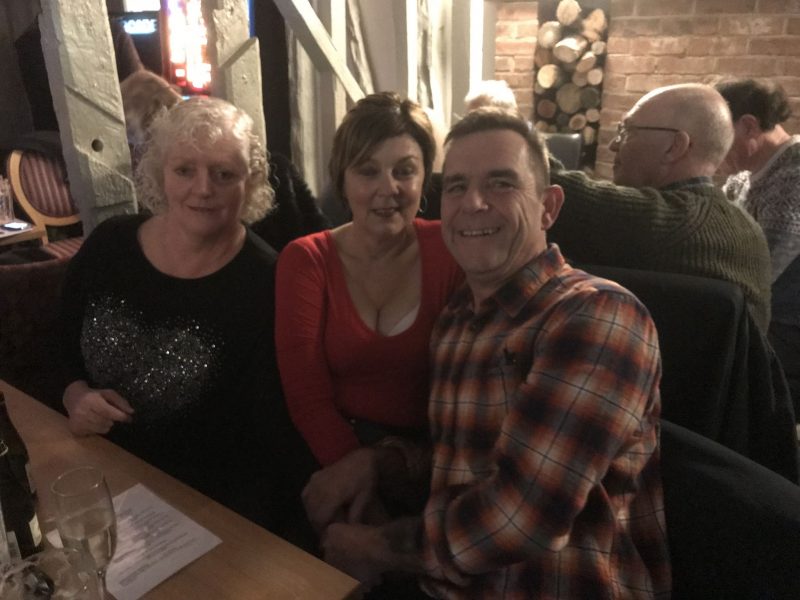 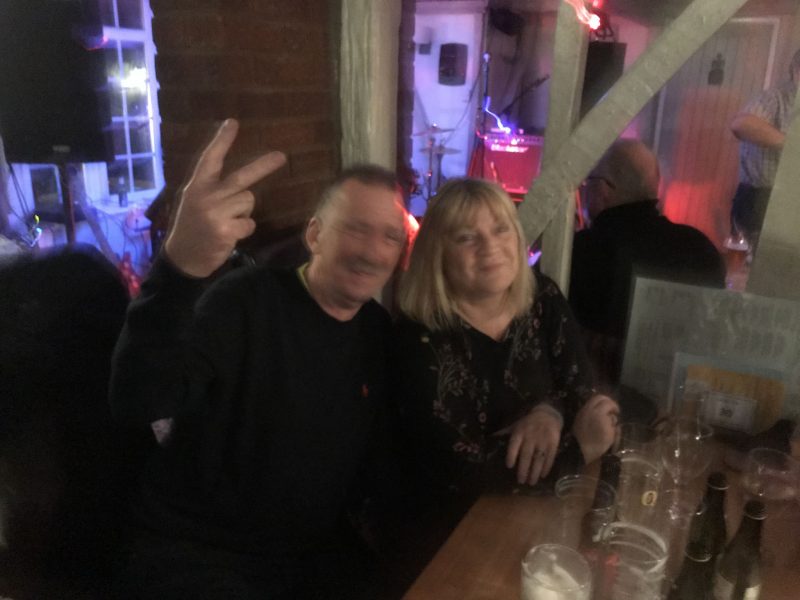 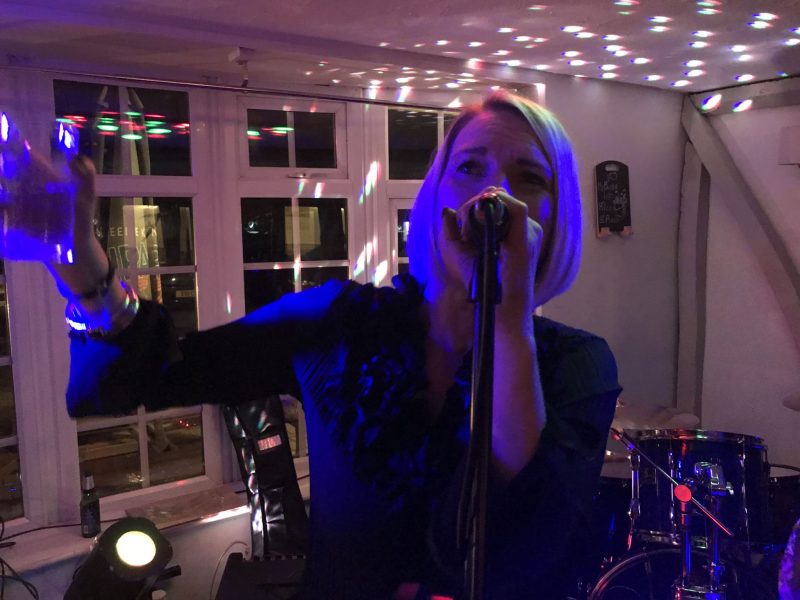 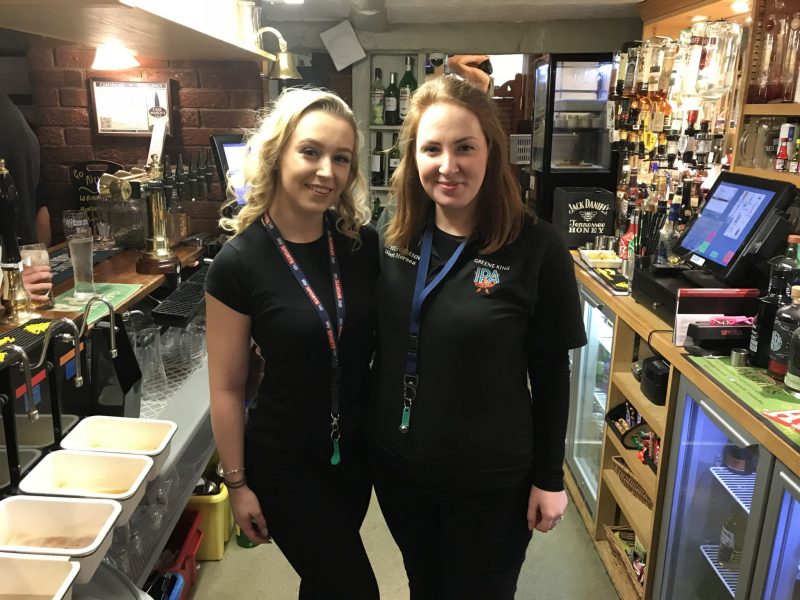 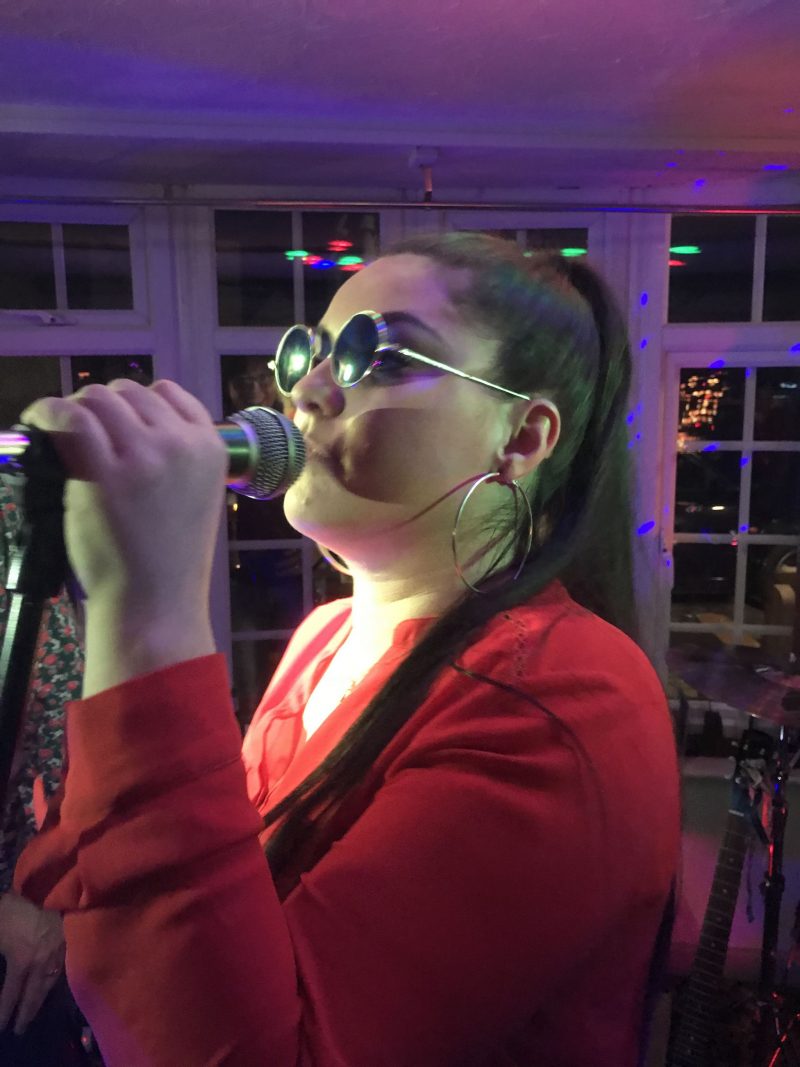 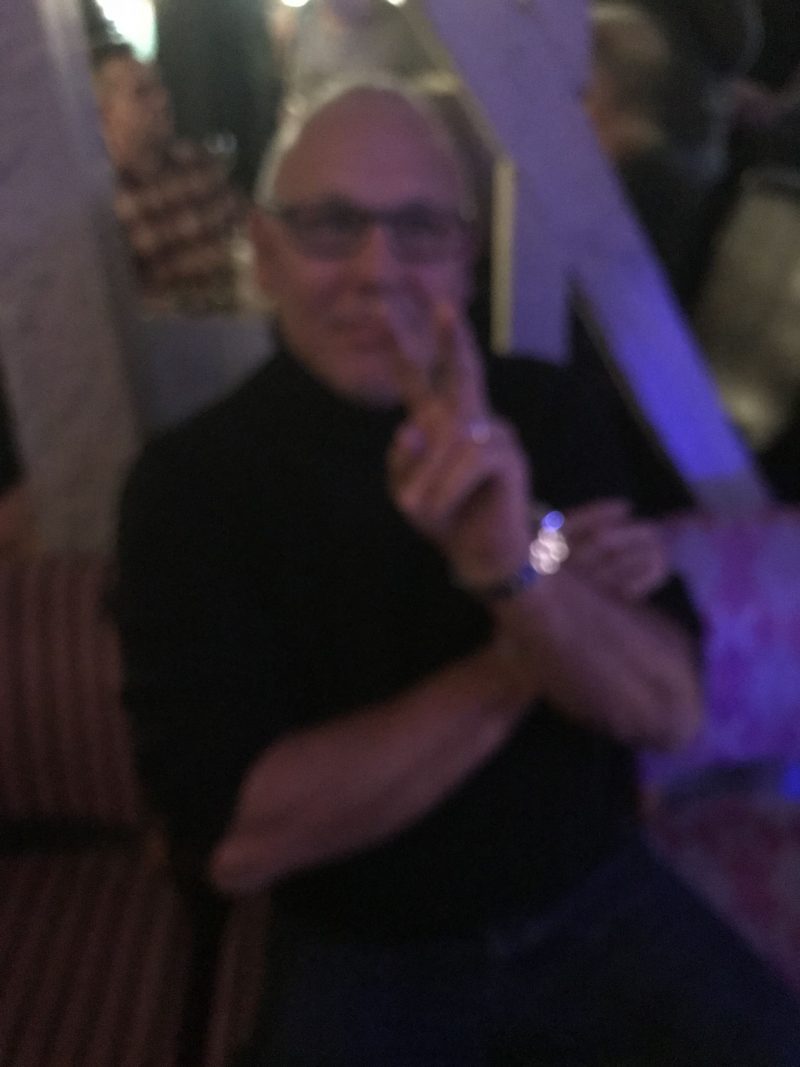 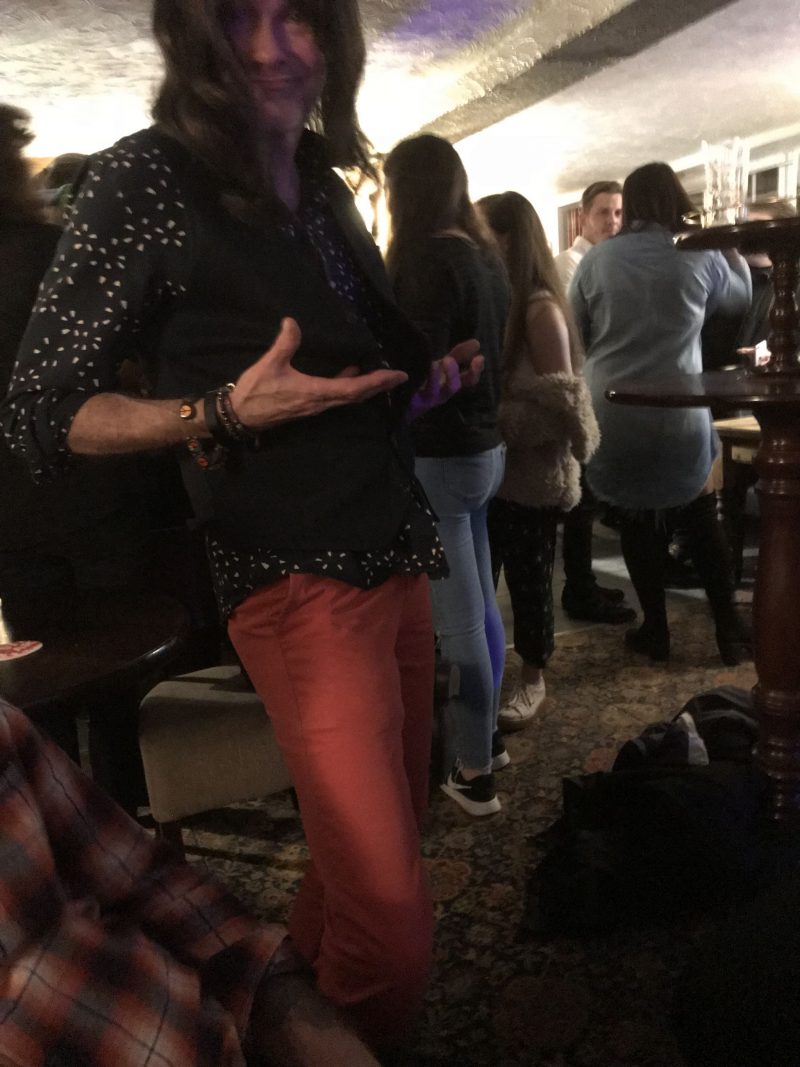