Originally the Psychos were meant to be doing their bit for a very important MS charity - and the boys had been feeling great about themselves for a couple of weeks. Unfortunately, another event in Colchester had seen the Brightlingsea concert cancelled. However, due to a tiny oversight the Psychos hadn't been told - The wonderful Sarah, landlady at the Kings Head, saved the day and booked us to play anyway, to a packed pub. All's well that ends well.

2) A booking for Andy's 60th in five years time - it's in the diary but knowing the Psychos this is pretty unlikely with their continual bickering and musical differences. Only last week Randy chased Dirk around the studio with his cymbal stand for turning down the 137th song he has suggested the Psychos might like to play. And Stondan threatened to place his new guitar somewhere very unpleasant in Rudy's nether regions for saying it was 'a bit Brown'.

3) Terrible behaviour from a new Psycho Chick - see below.

Next up the George at Hadleigh on Saturday. 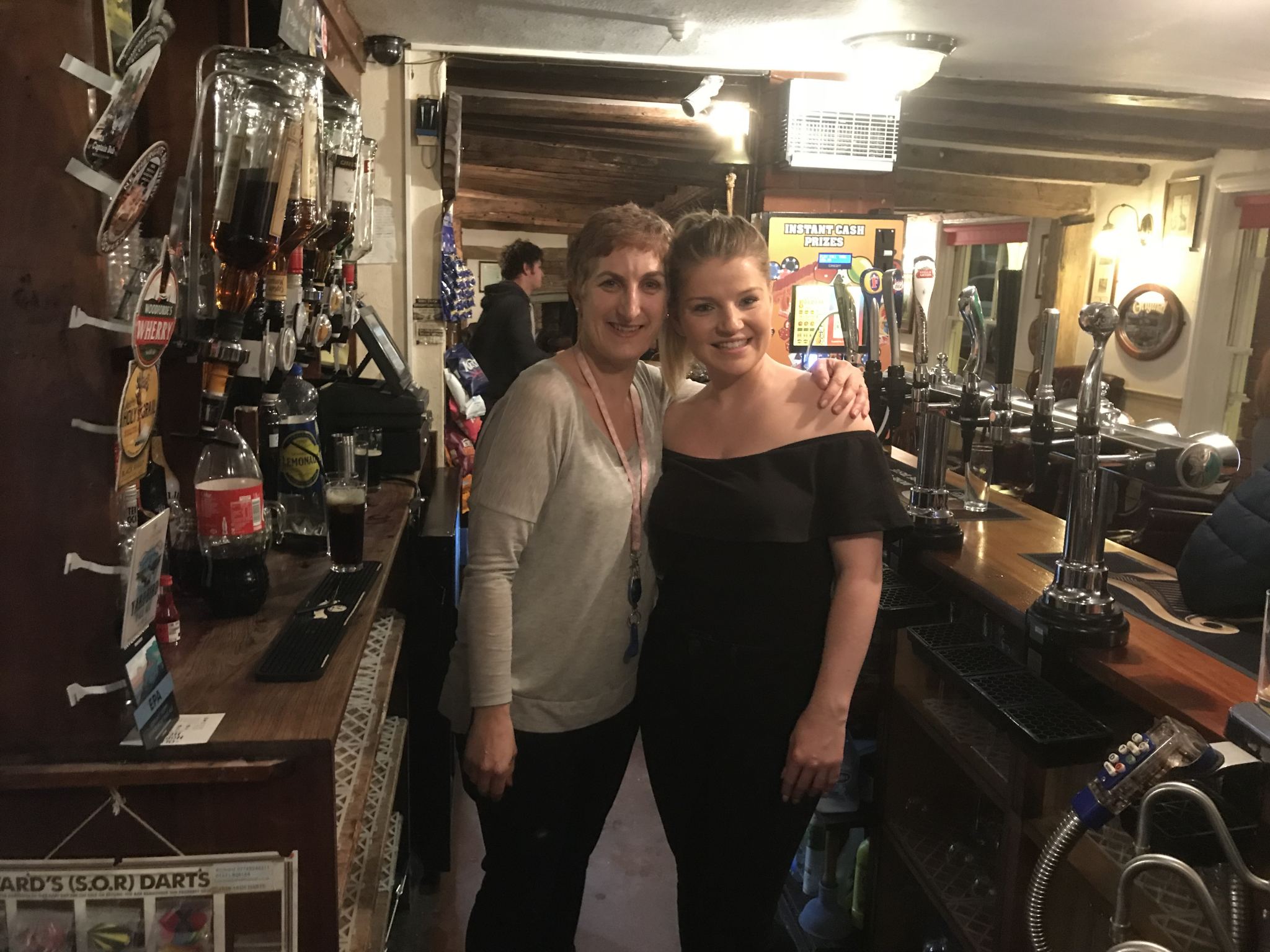 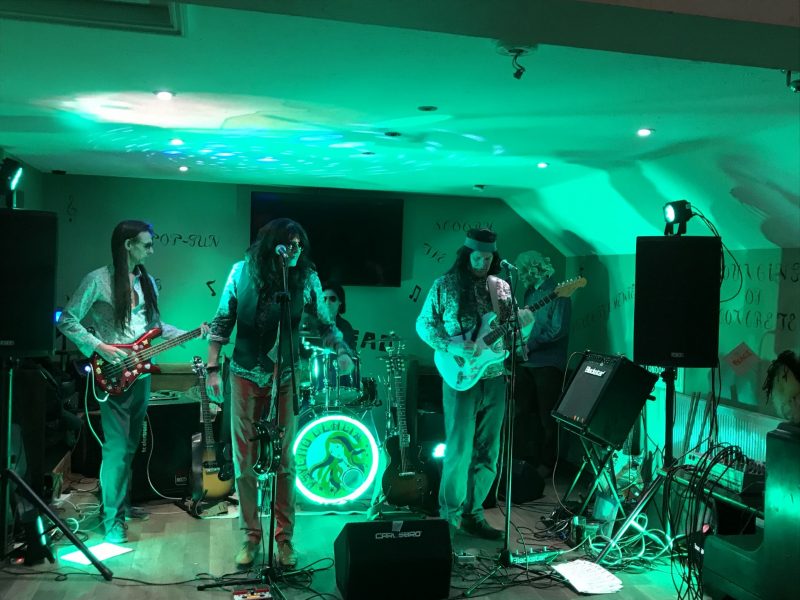 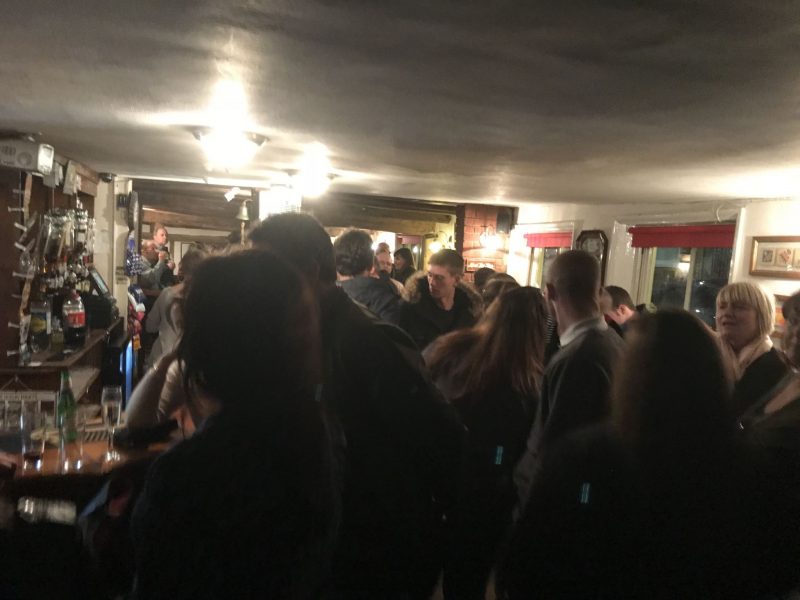 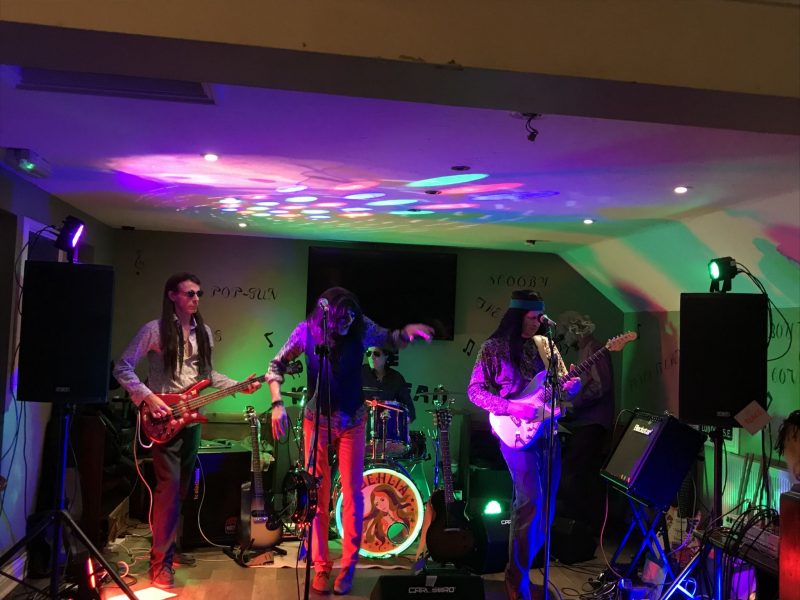 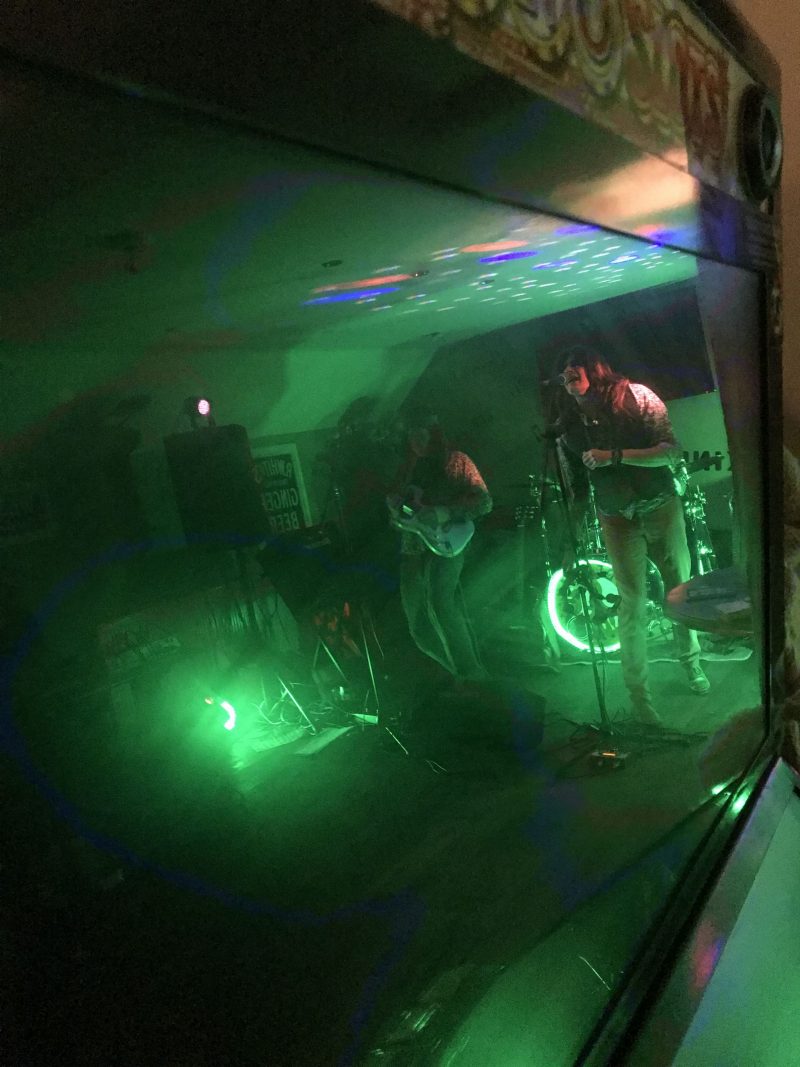 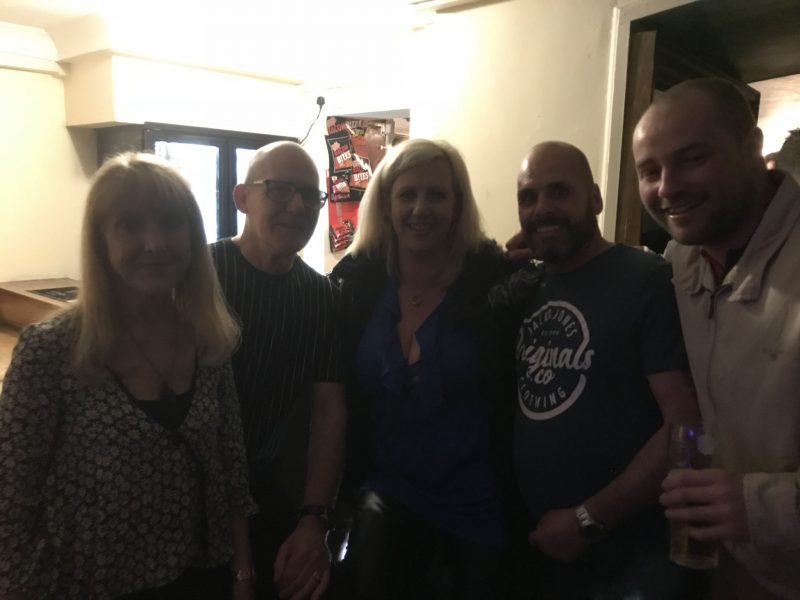 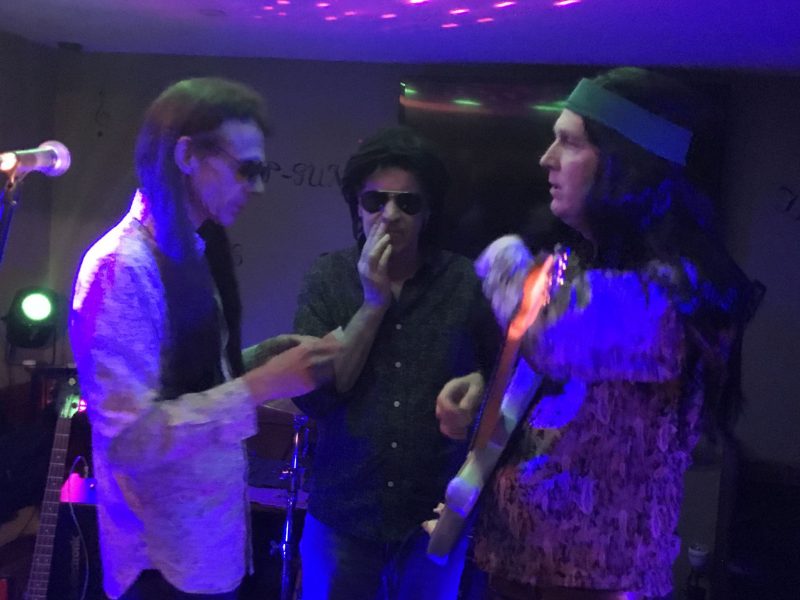 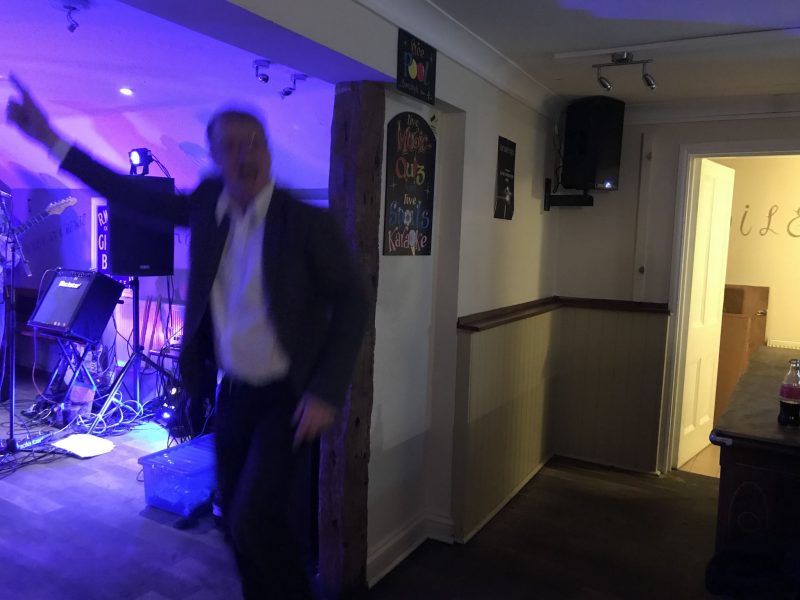 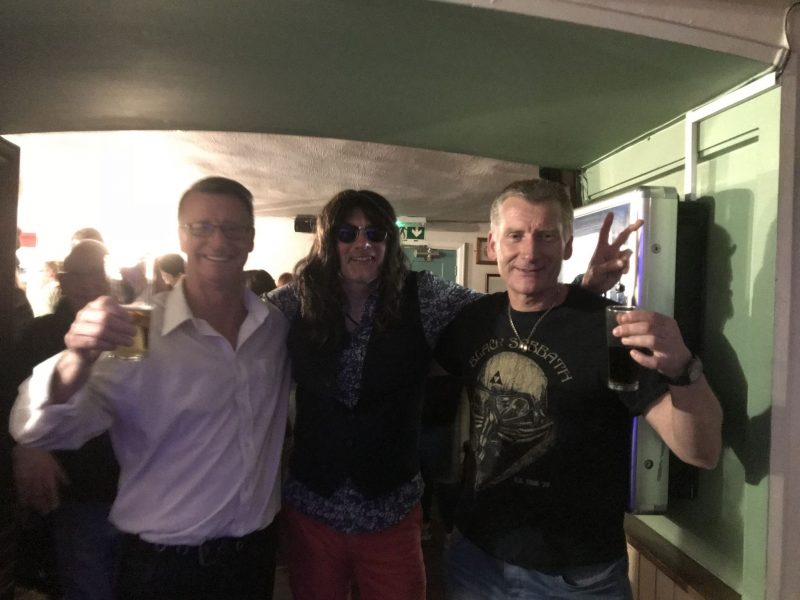 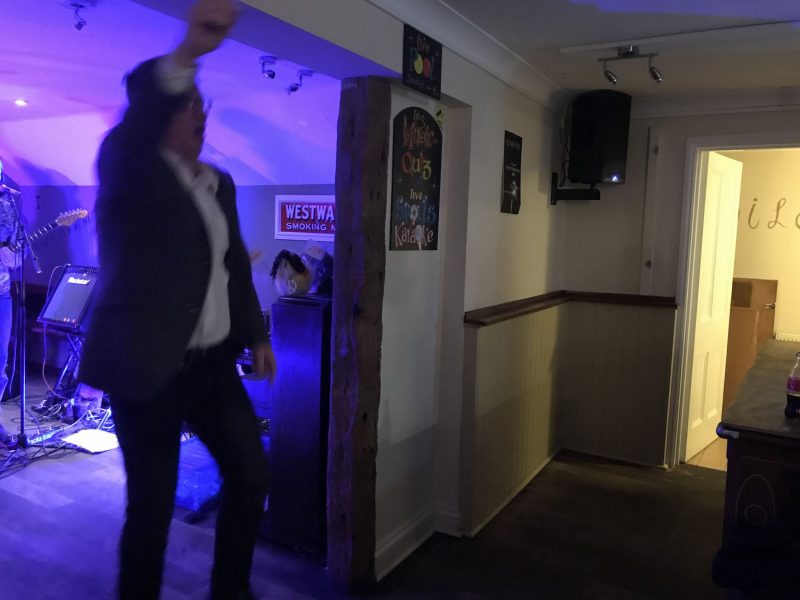 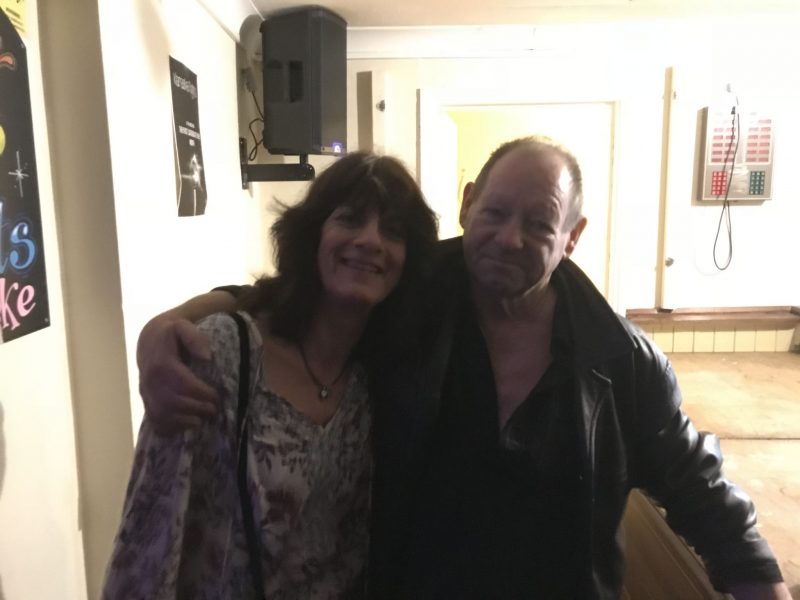 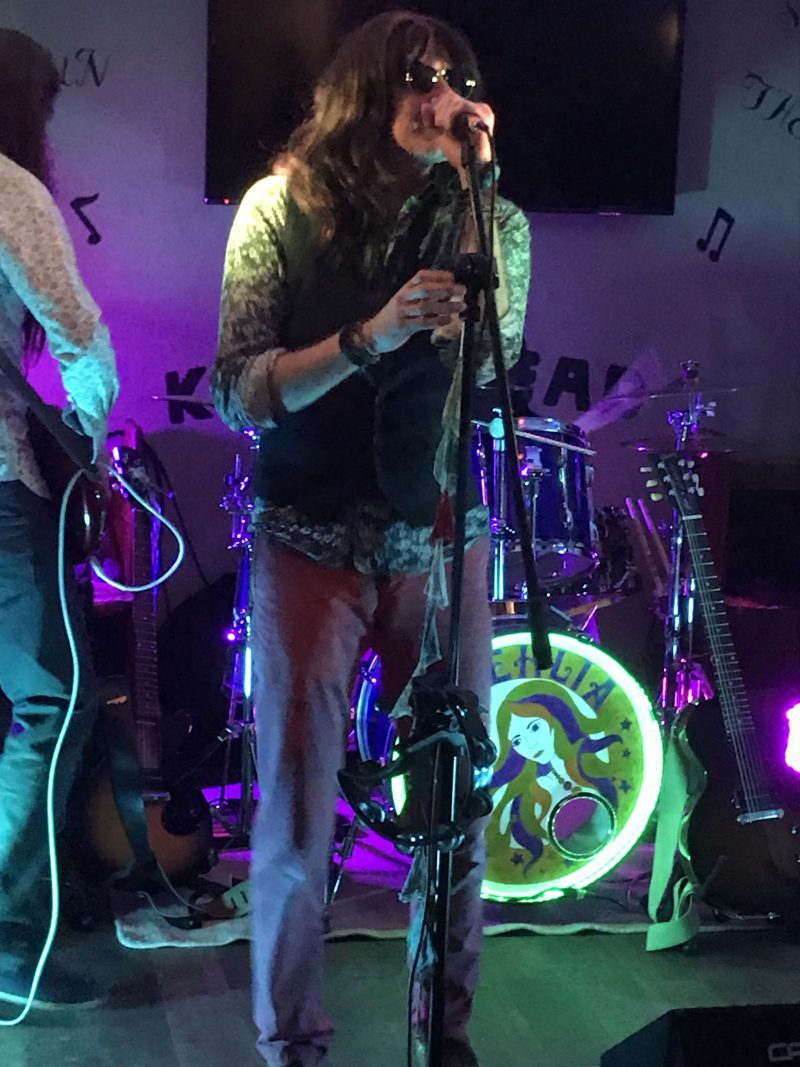 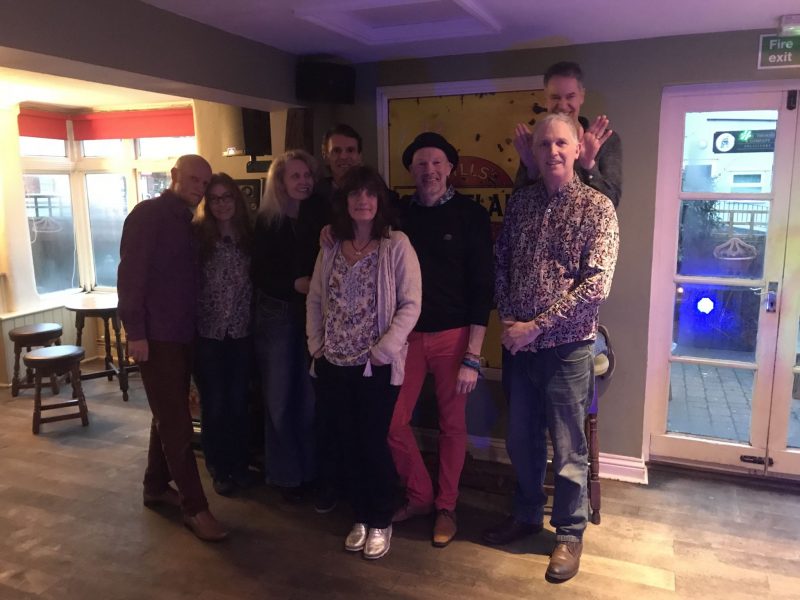 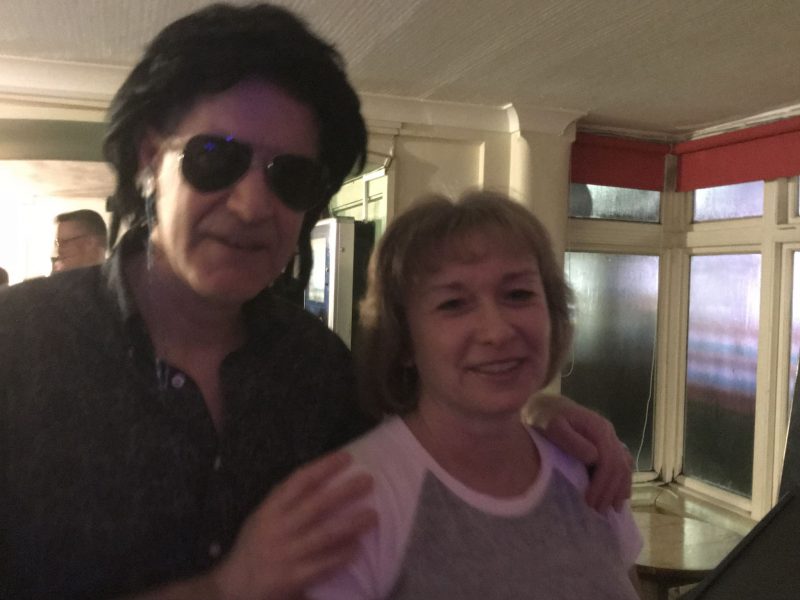 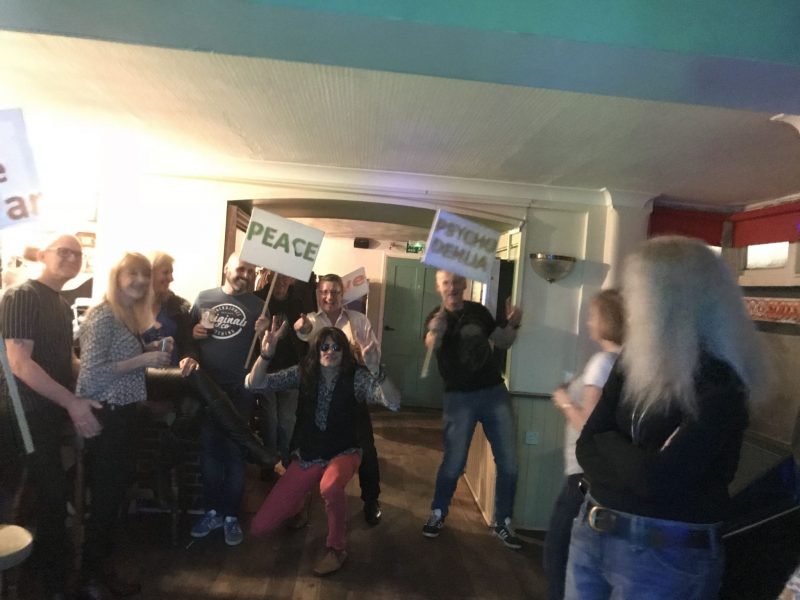 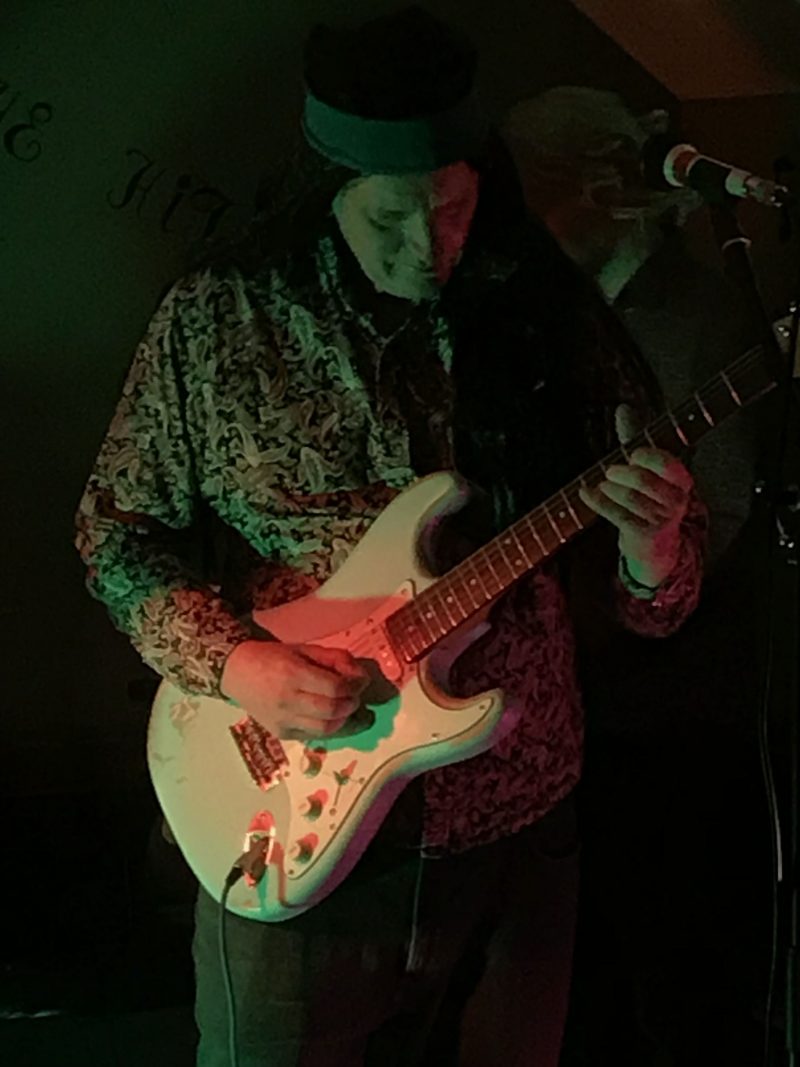 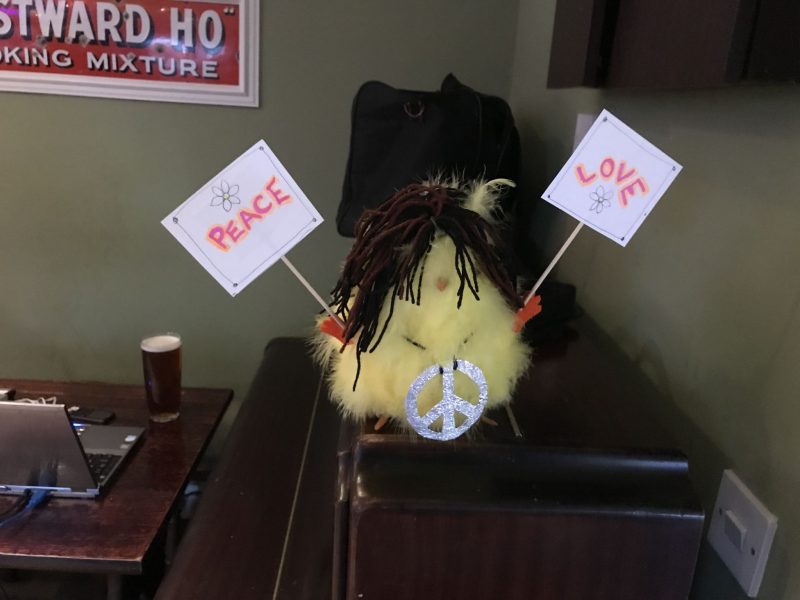 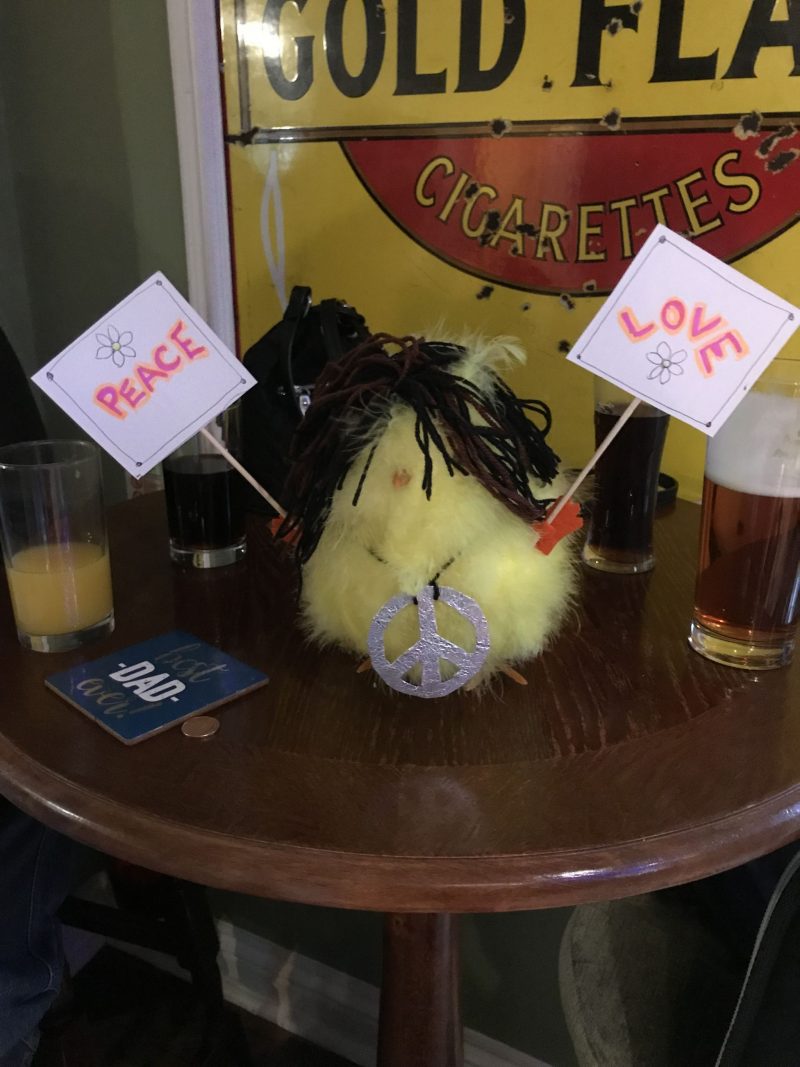 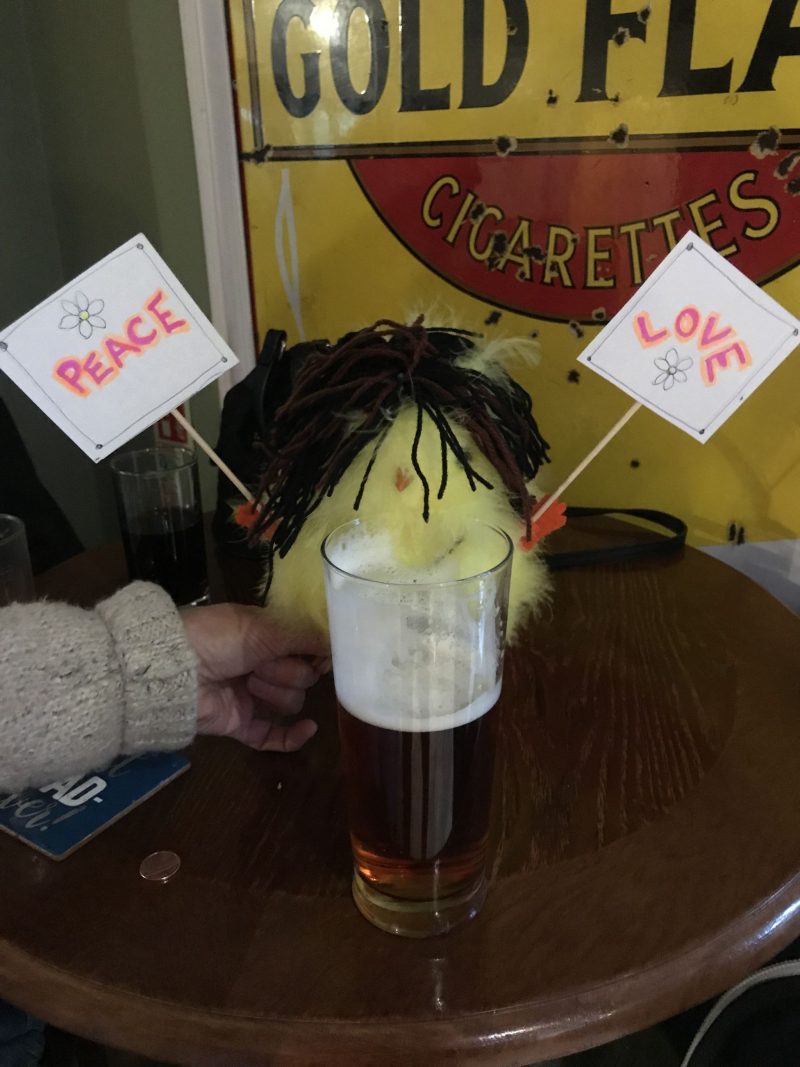 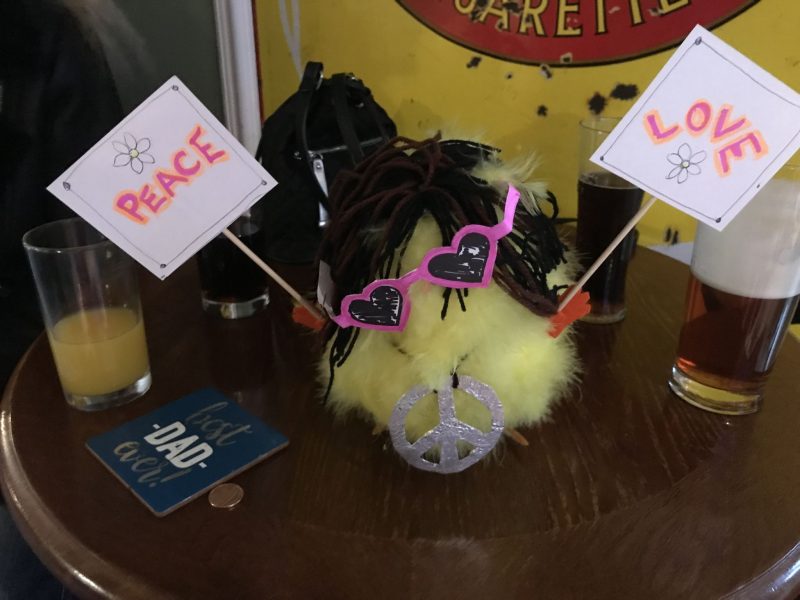 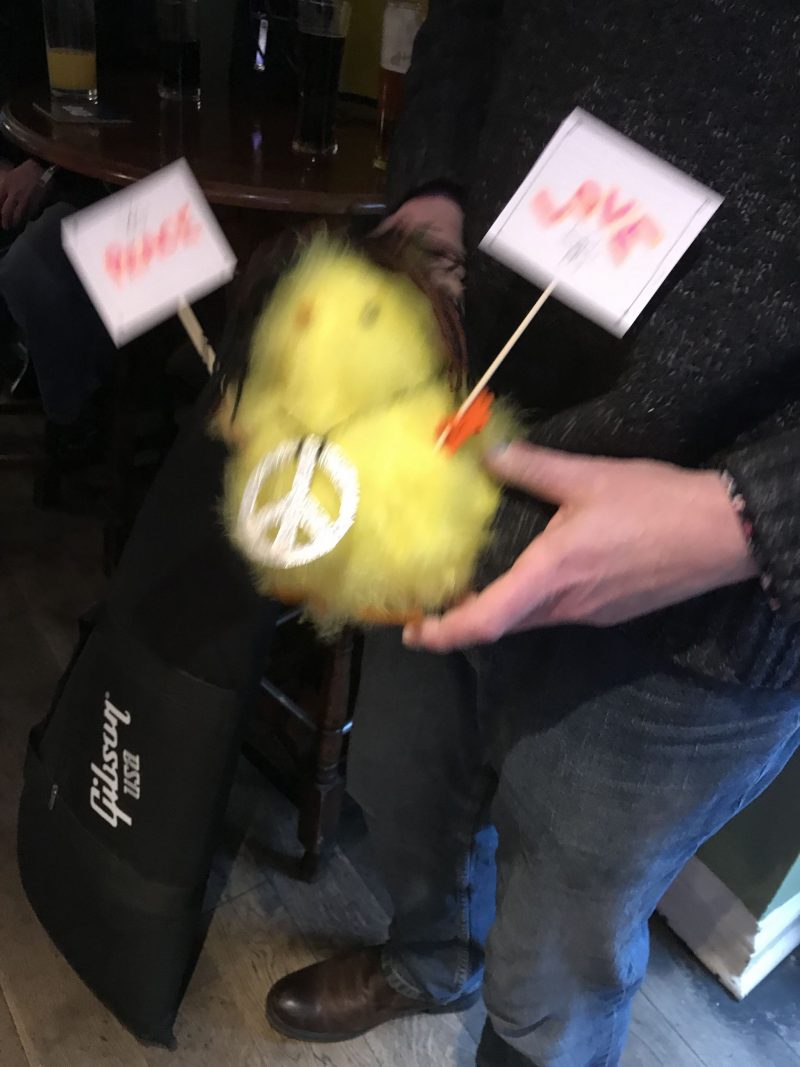 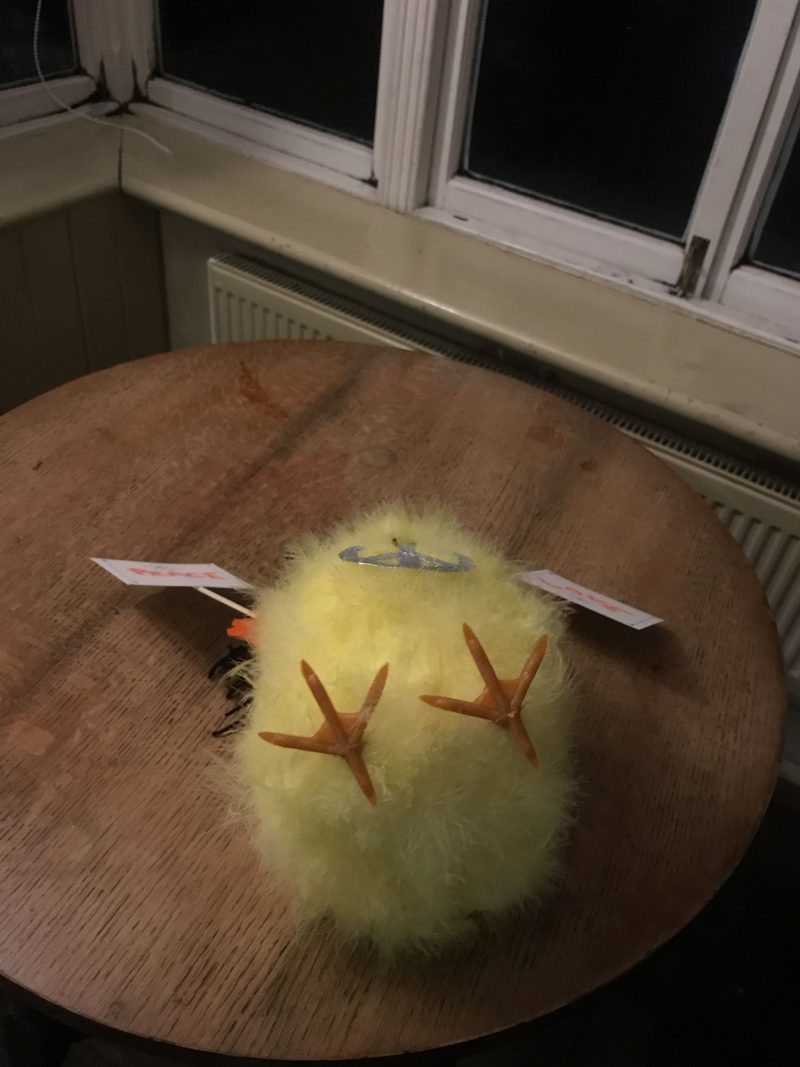