The Live and Let Live is always a gig we look forward to – for two of the band it’s right on their doorstep so we can have an early night. It’s often a friends meeting place as well. Saturday was no exception and it was great to see so many friendly faces.

Last year some of the best memories, despite it being cold, were sitting outside in the Beach Huts with a curry, beer and good mates – what could be better – so thanks for that Pete.

Anyway back to the gig, a decent crowd welcomed us to the stage and we belted out some old favourites plus some new ones. Once again the sing a long submarine was awesome.

It was great to see Dirk Claymore down from the Highlands and Wiggy McWigface, on day release from maximum security, we don’t know how he does it .

Thanks to the bar team for looking after us - Floyd loves a post gig snack but usually has to scrape the blue of his bread. Thanks to the Live, he had a Stilton and Broccoli Pasty followed by a Scotch egg - if you are in there next week try one they are DELICIOUS.

On to Stowmarket next week, that is a late night!! 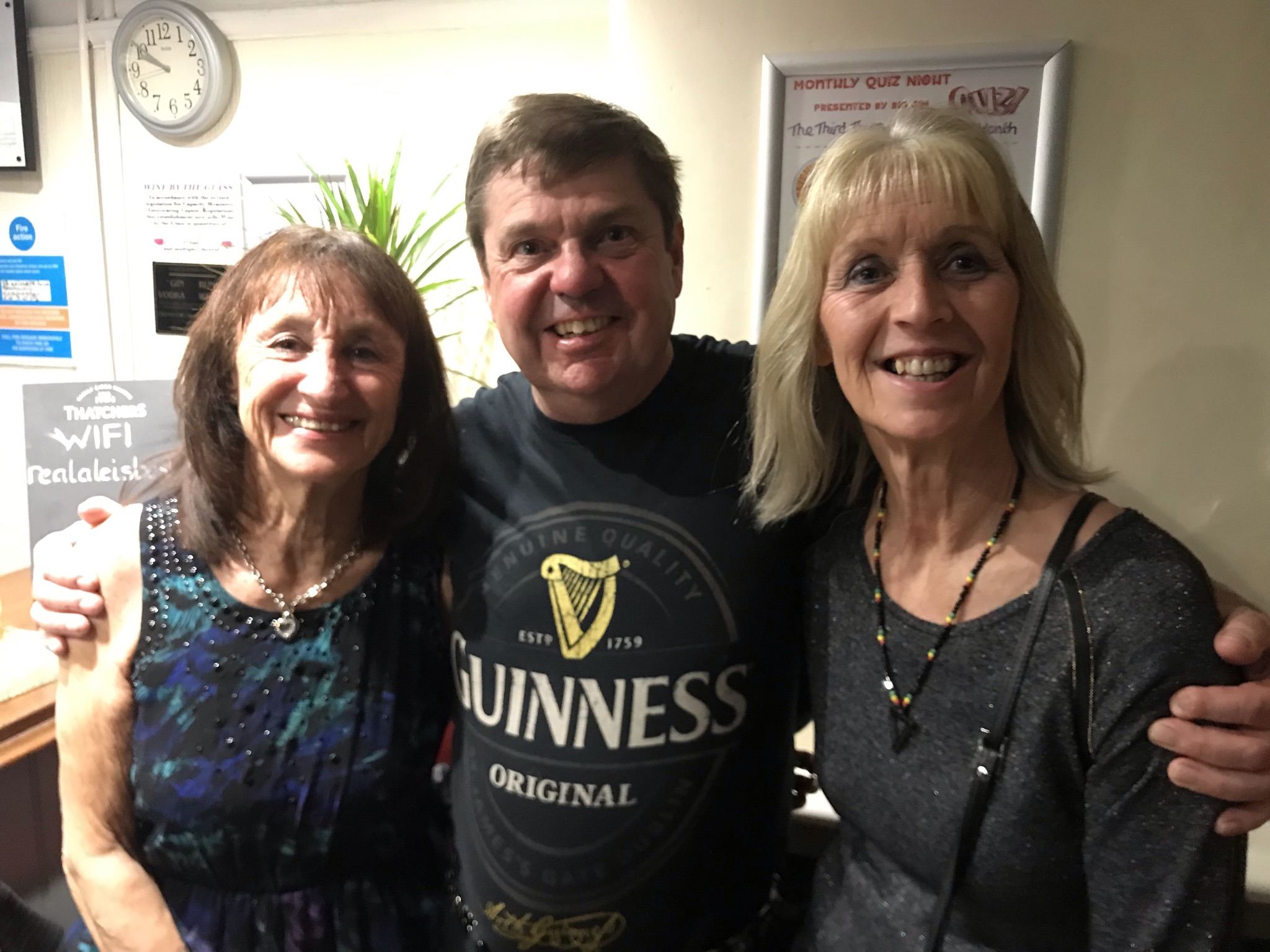 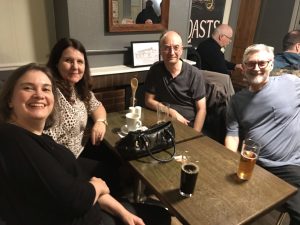 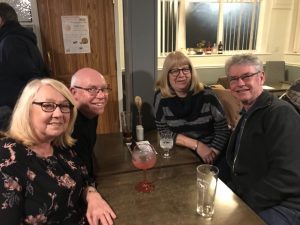 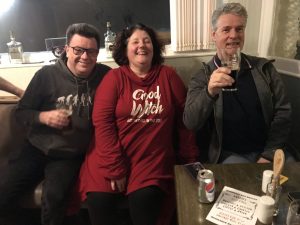 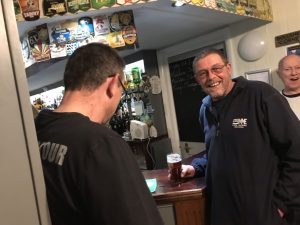 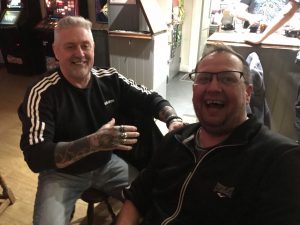 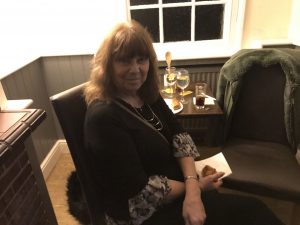 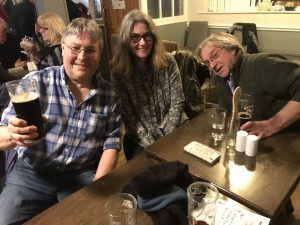 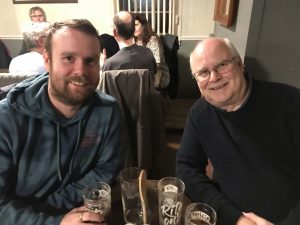 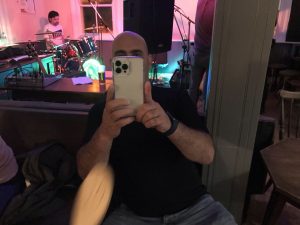 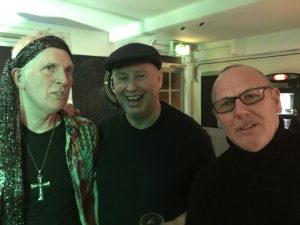 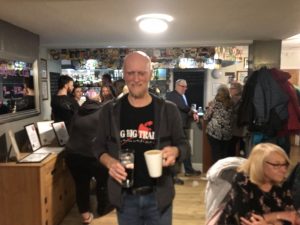 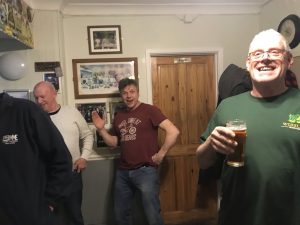 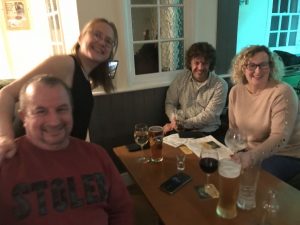 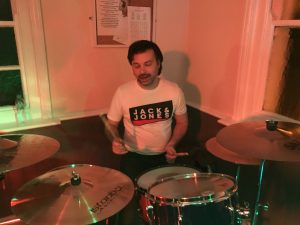