Well, if last week’s gig brought the Psychos down to earth, this one shot them into the stratosphere. WHAT A NIGHT.

The Punchbowl Inn was the first Public House in Suffolk to be managed by the Community, for the Community, with the aim of providing quality hospitality to both residents and visitors alike. The Punchbowl Community Inn re opened in April 2011. Today the pub is run by a combination of paid and volunteer staff, with many people contributing in different ways.

What an example of people pulling together and let’s hope more pubs can be saved in this way.

The Punch Bowl was packed, it was hard to get in the door  - and several people remarked it had never been busier - Clive Ransome had invited his many friends and it was great to see our special pals Rika, Andy and Bruno again.

It was just one of those nights when everything gelled - huge thanks to the PunchBowl team for having us and making us feel so welcome and to everyone who was there - we can’t wait for next year. 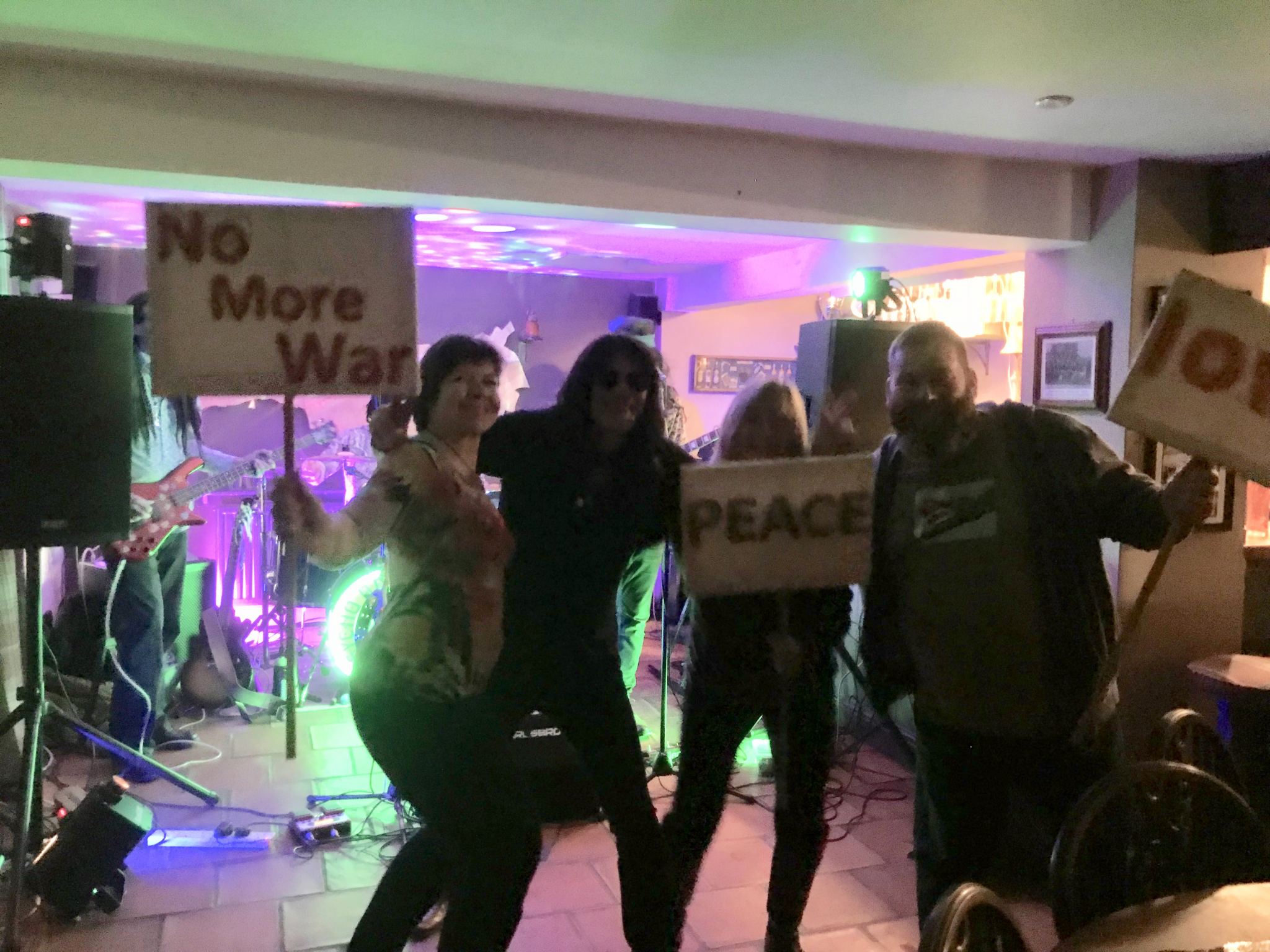 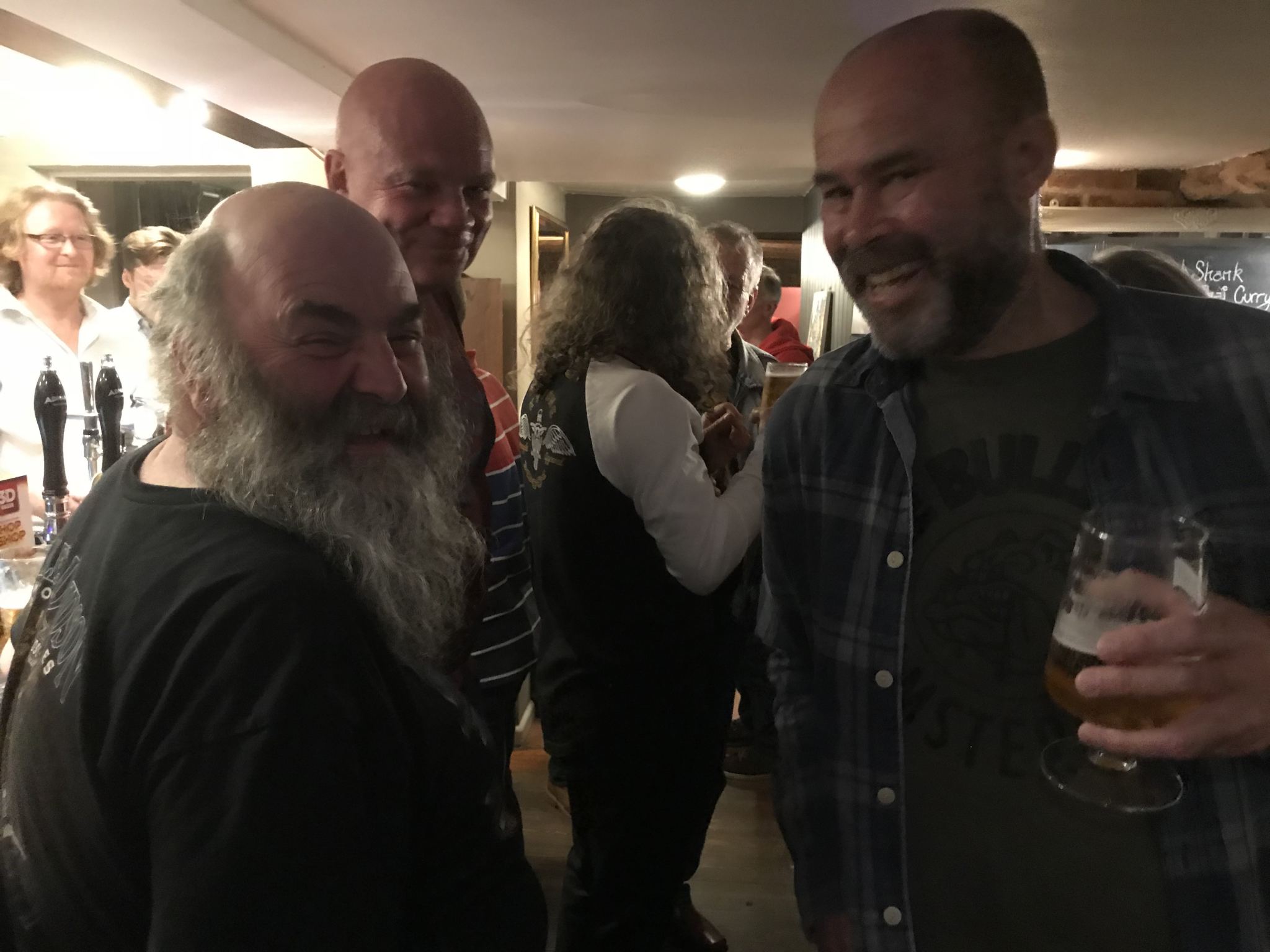 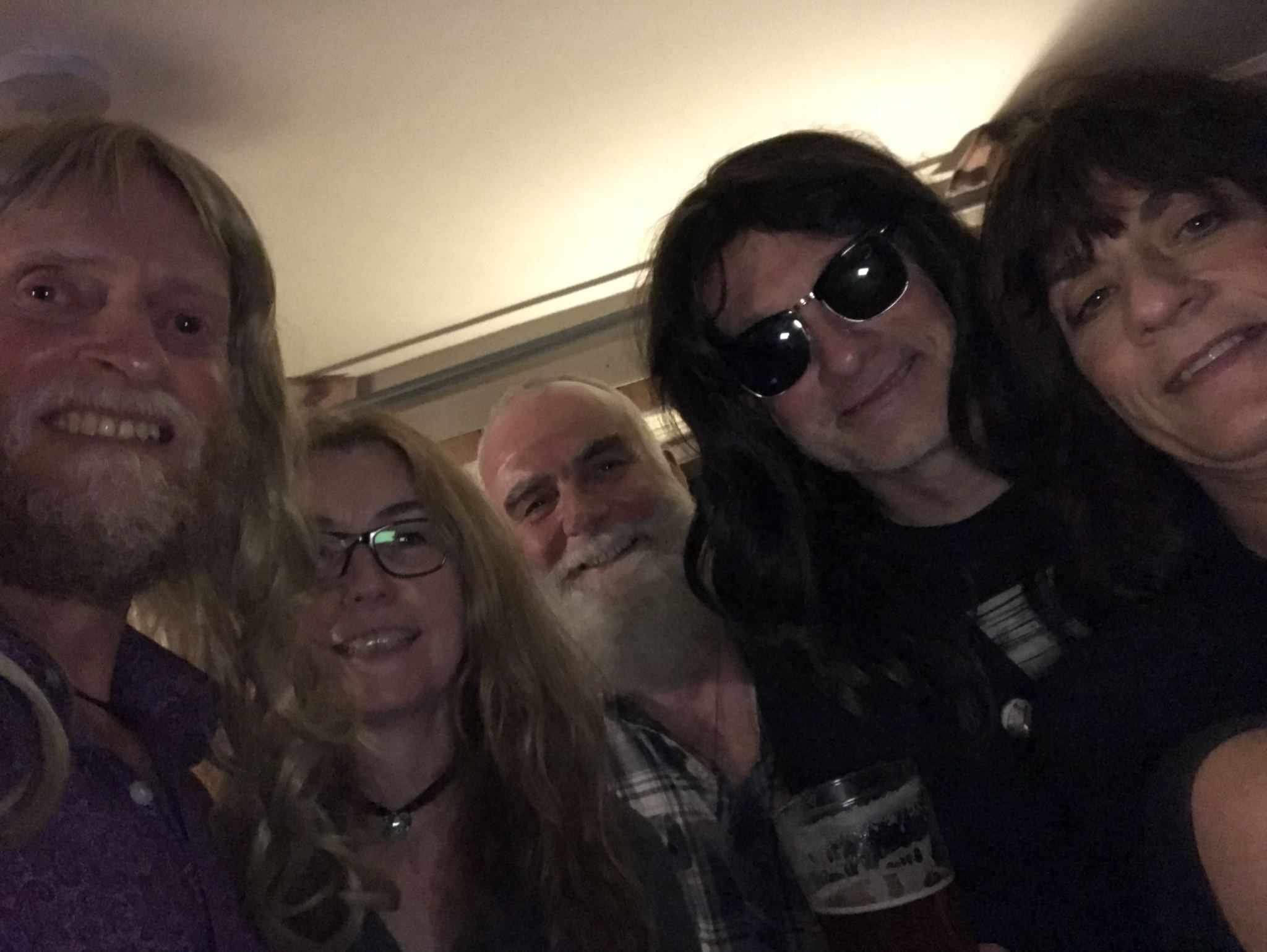 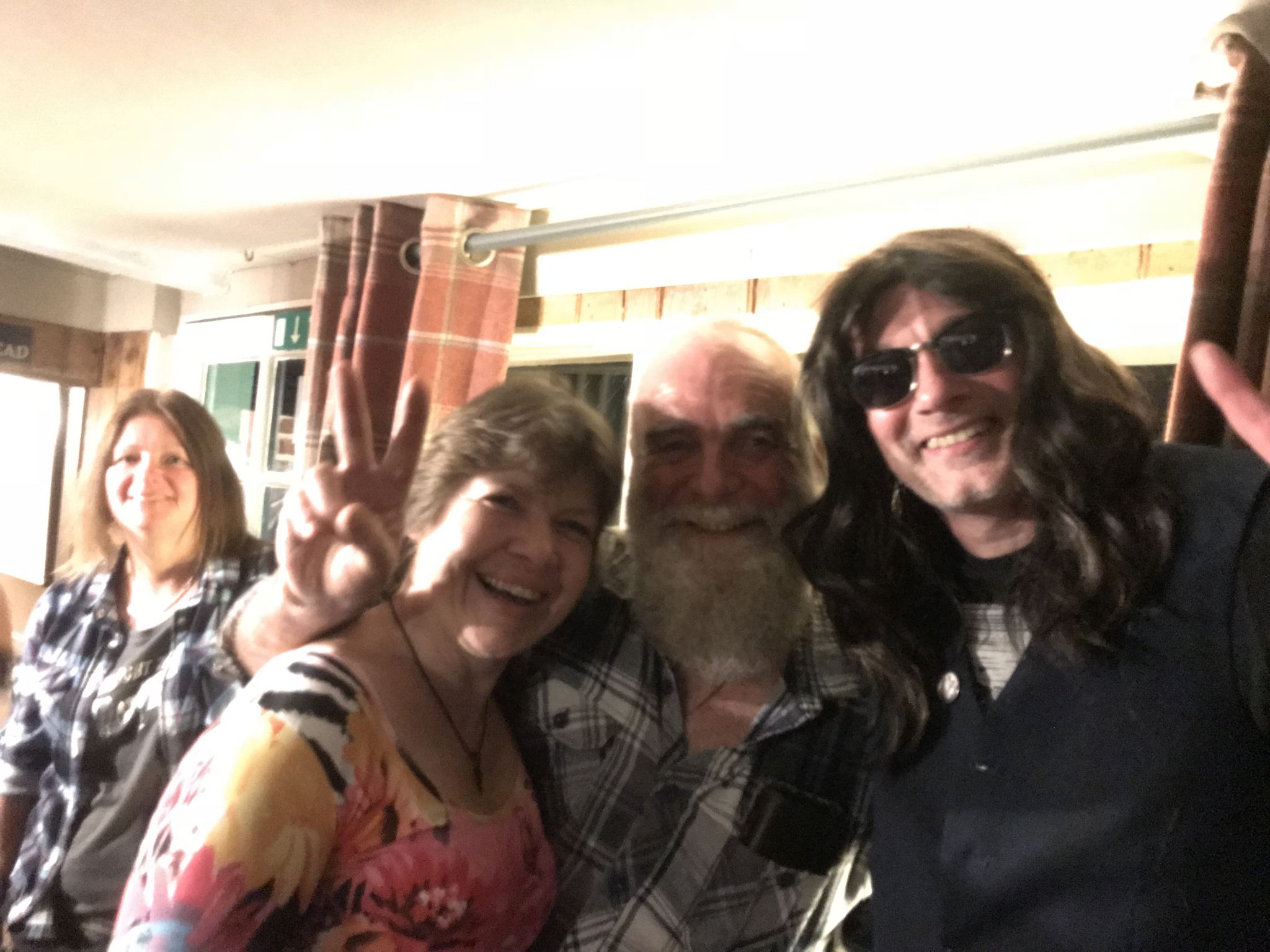 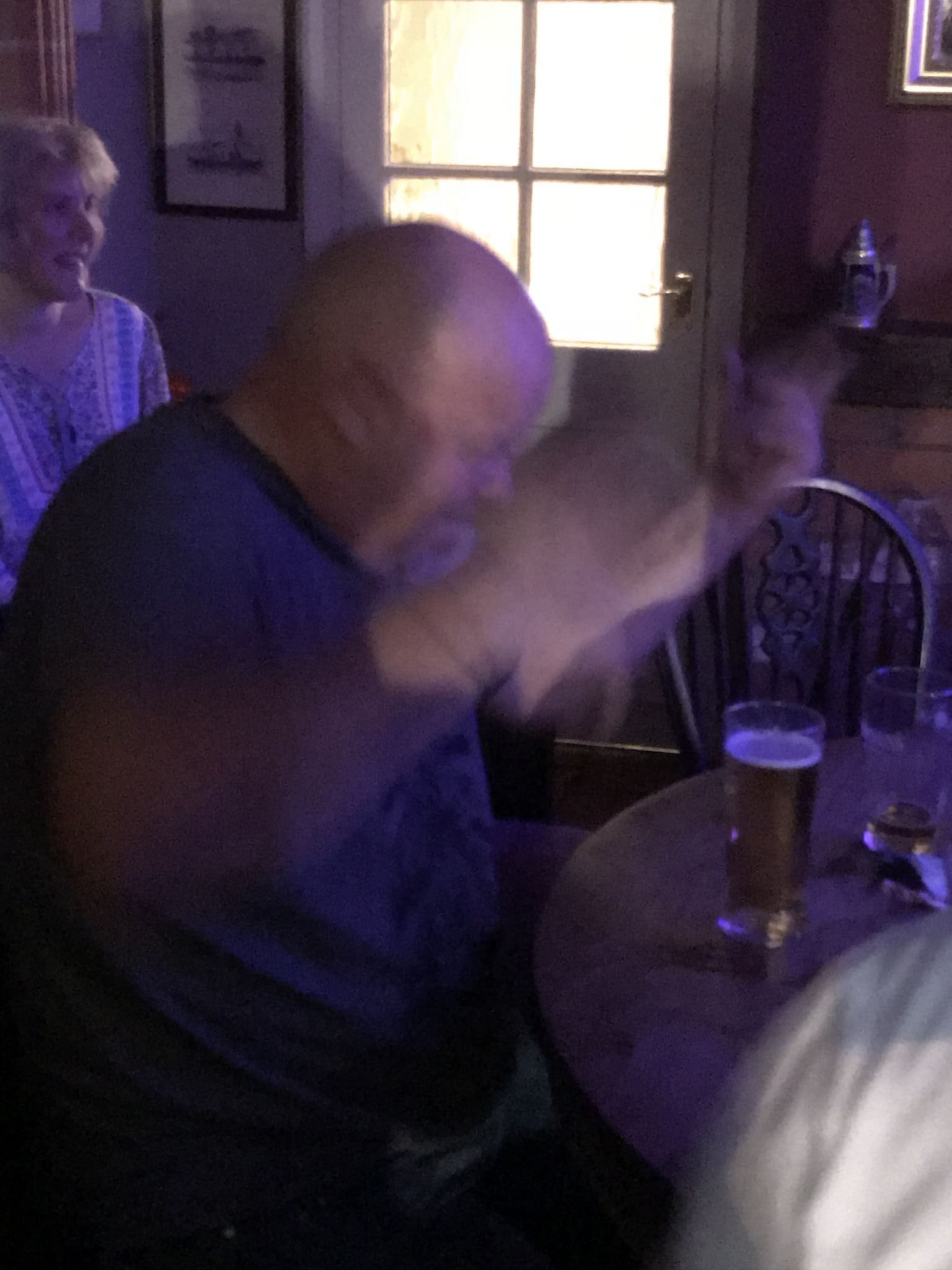 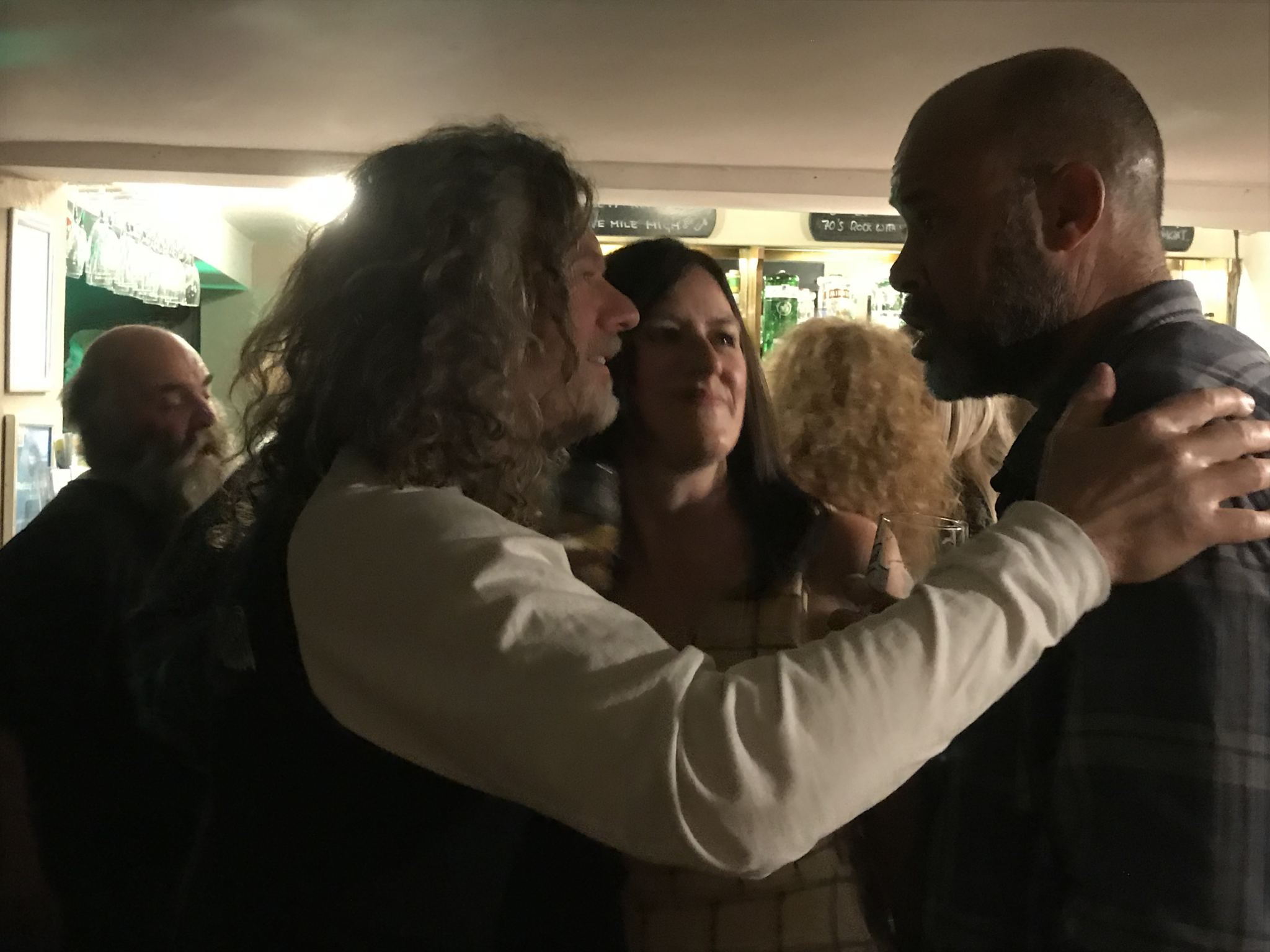 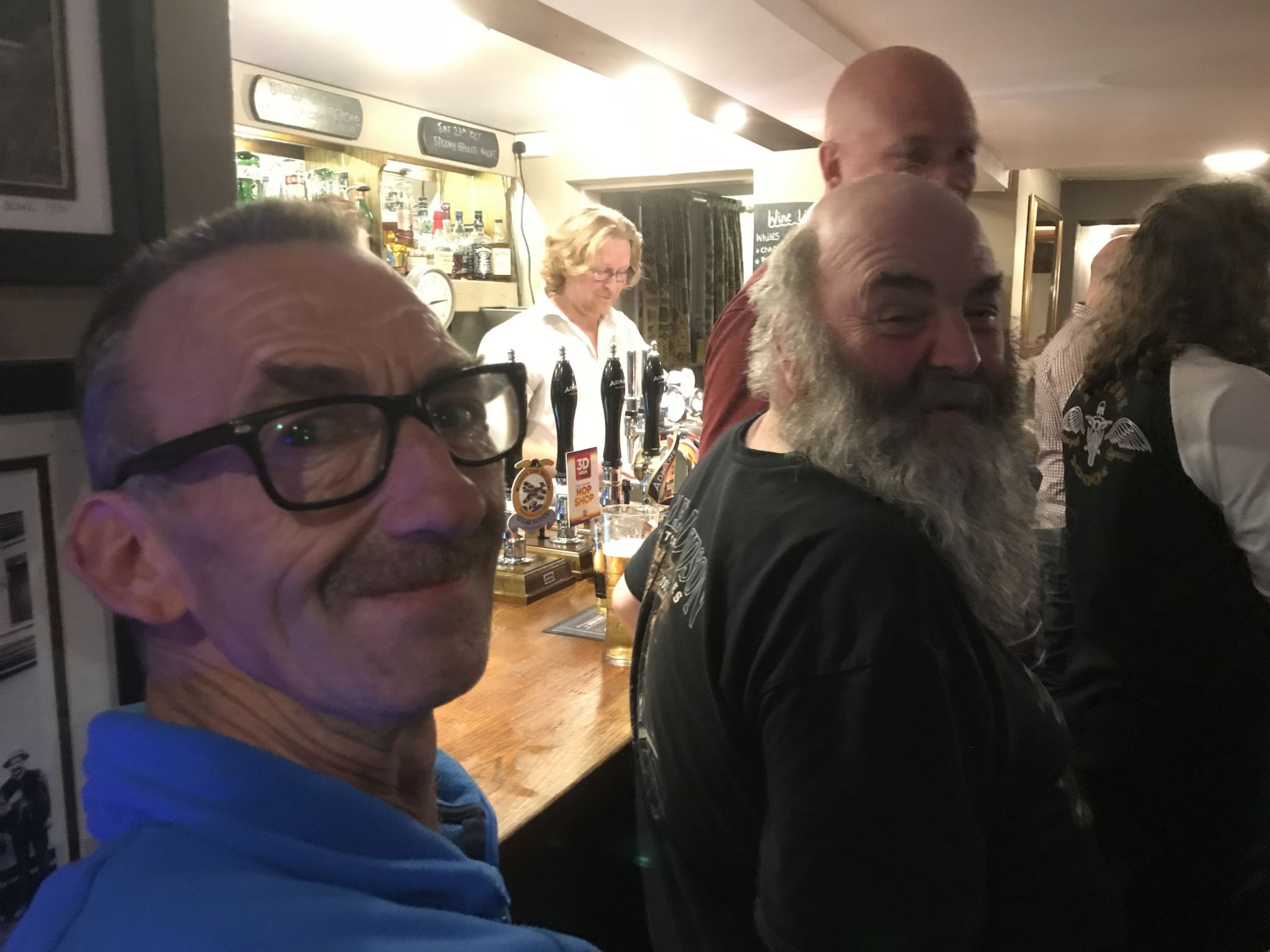 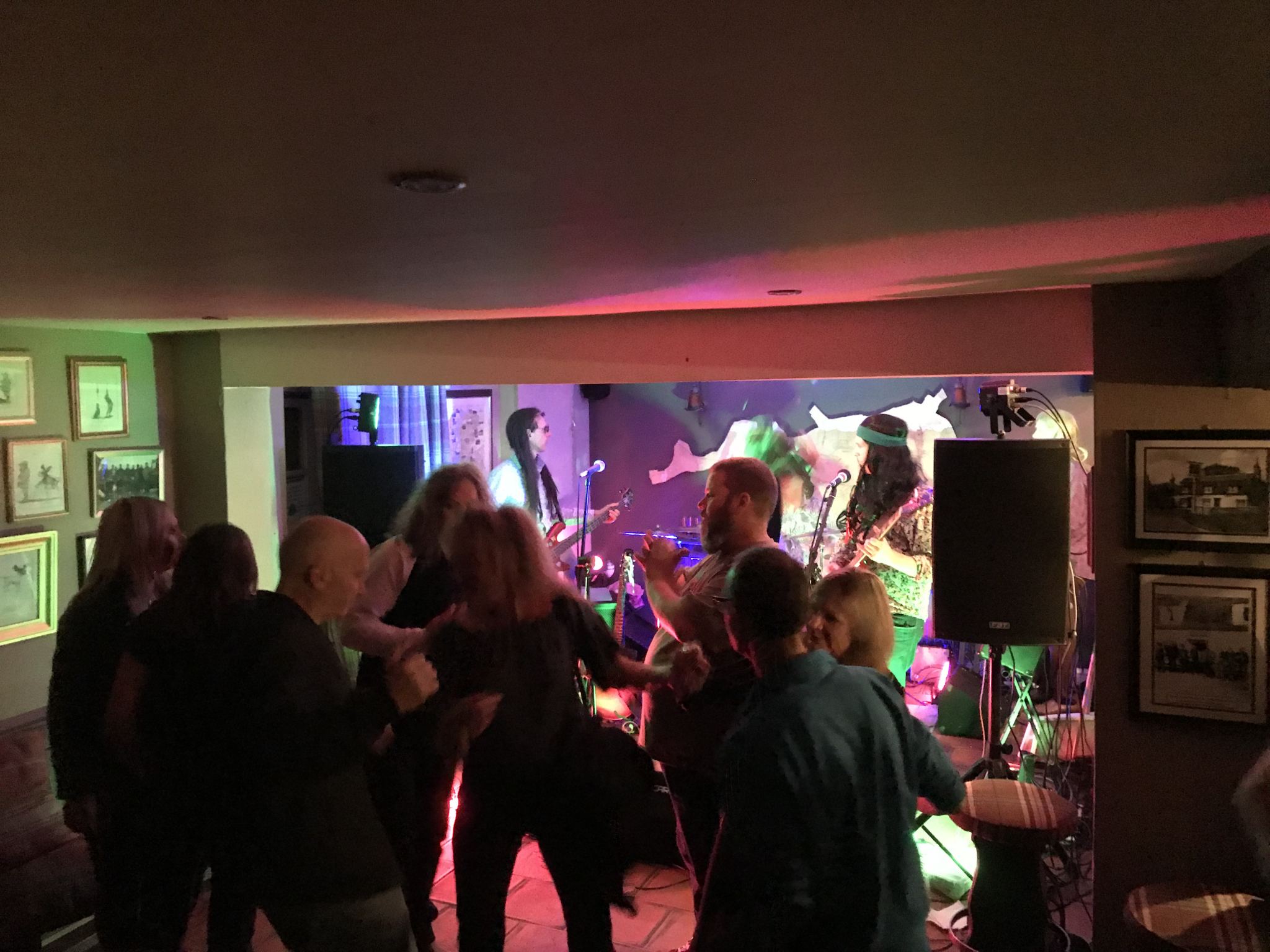 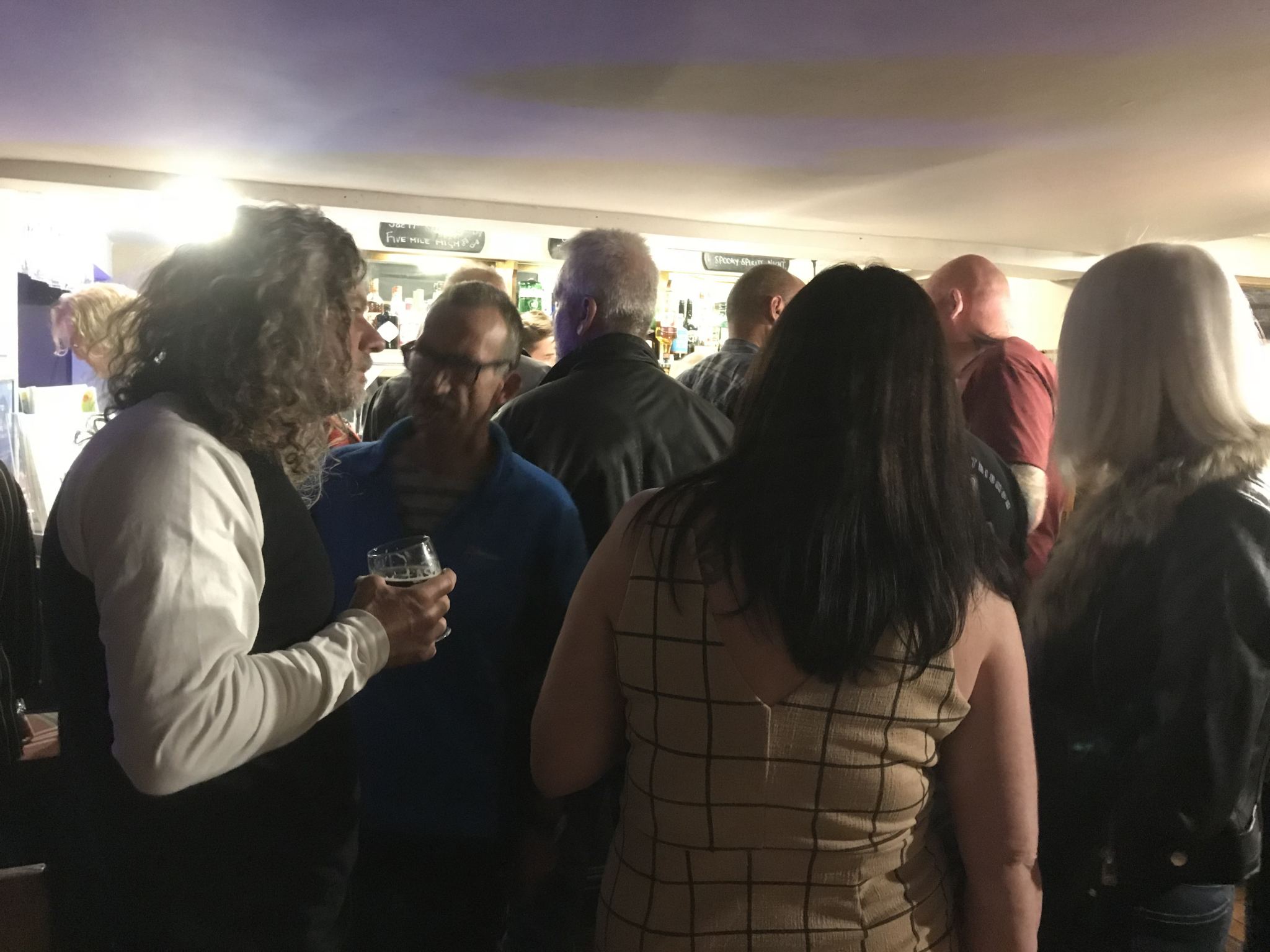 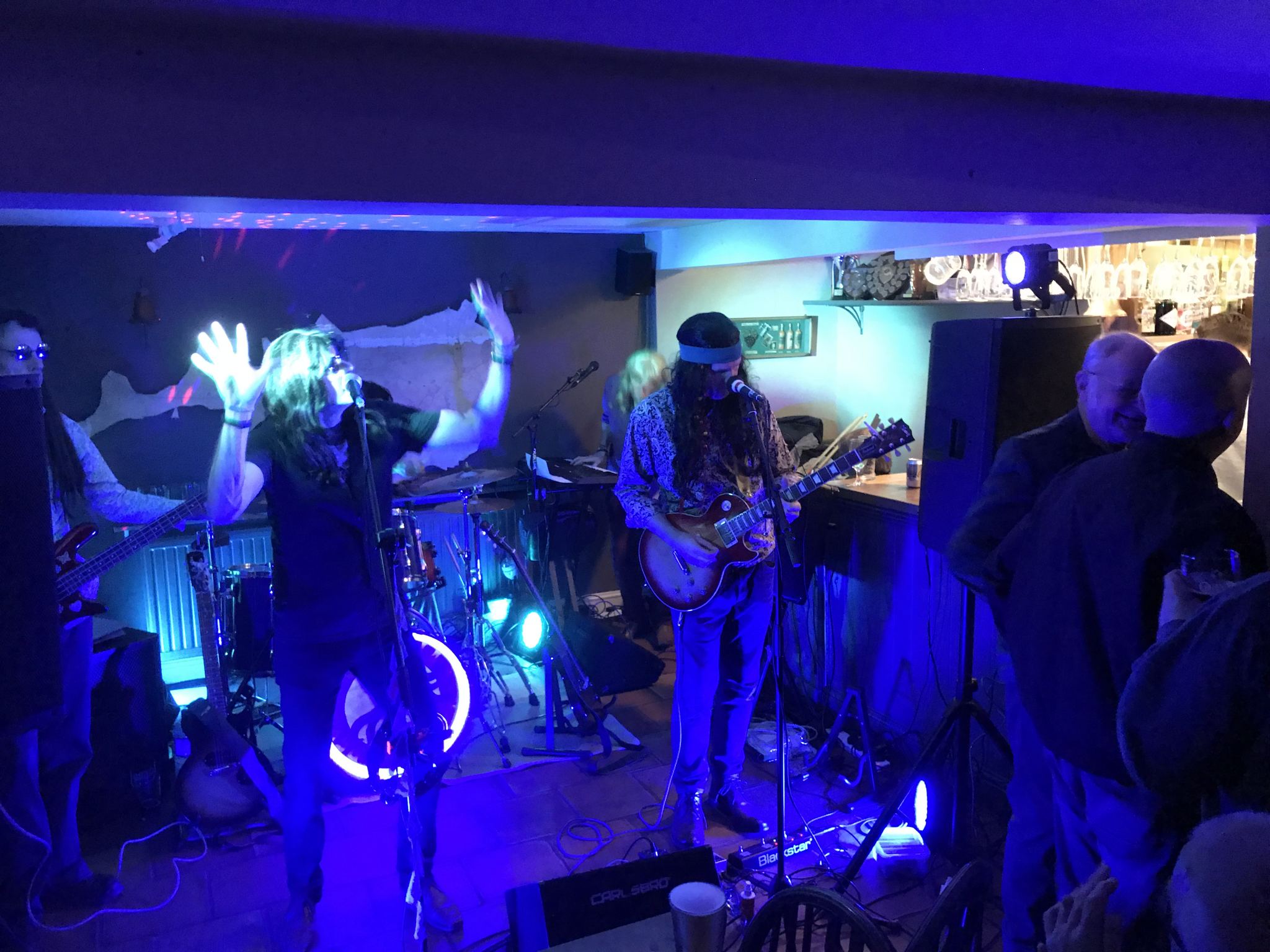 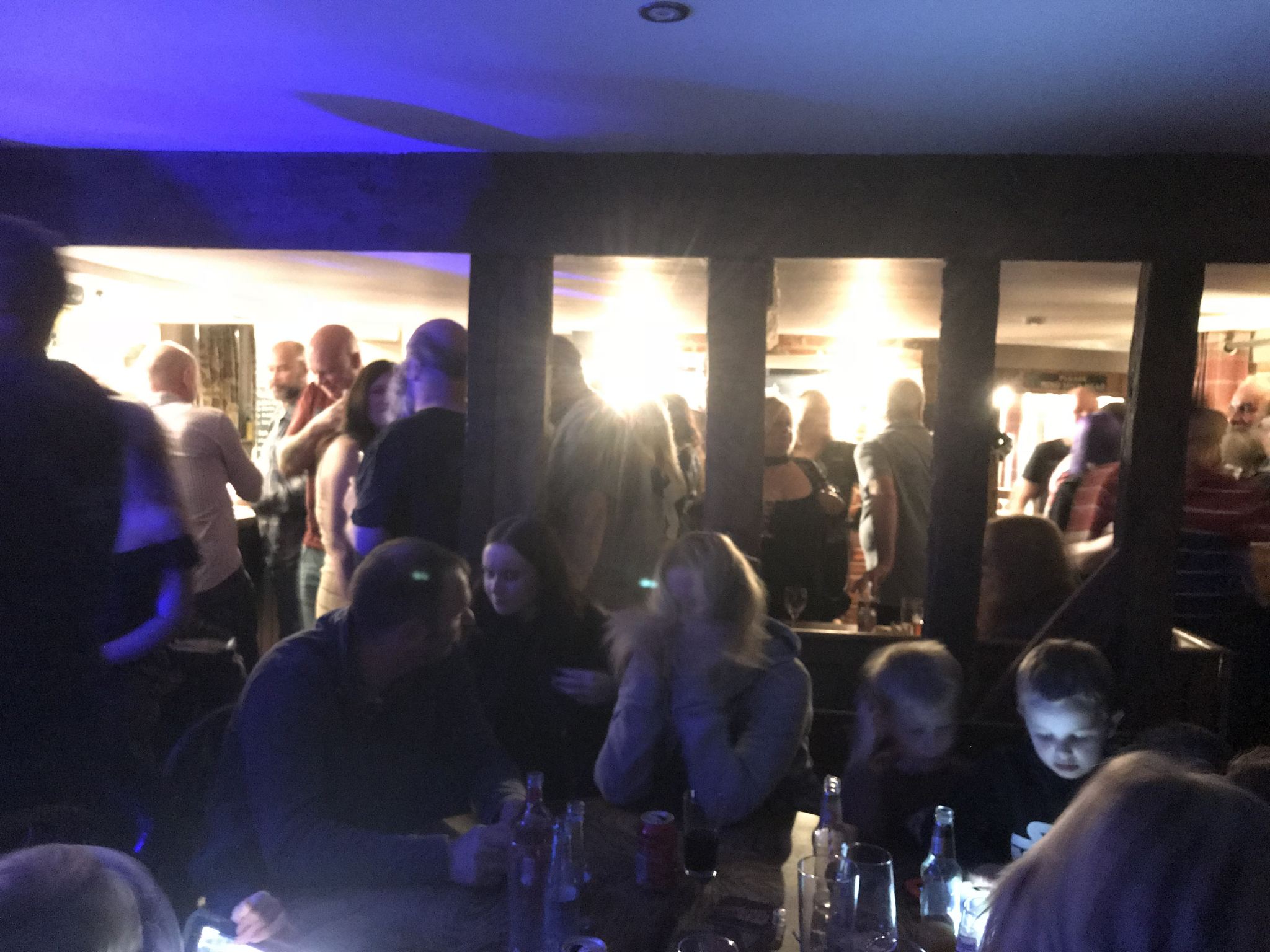 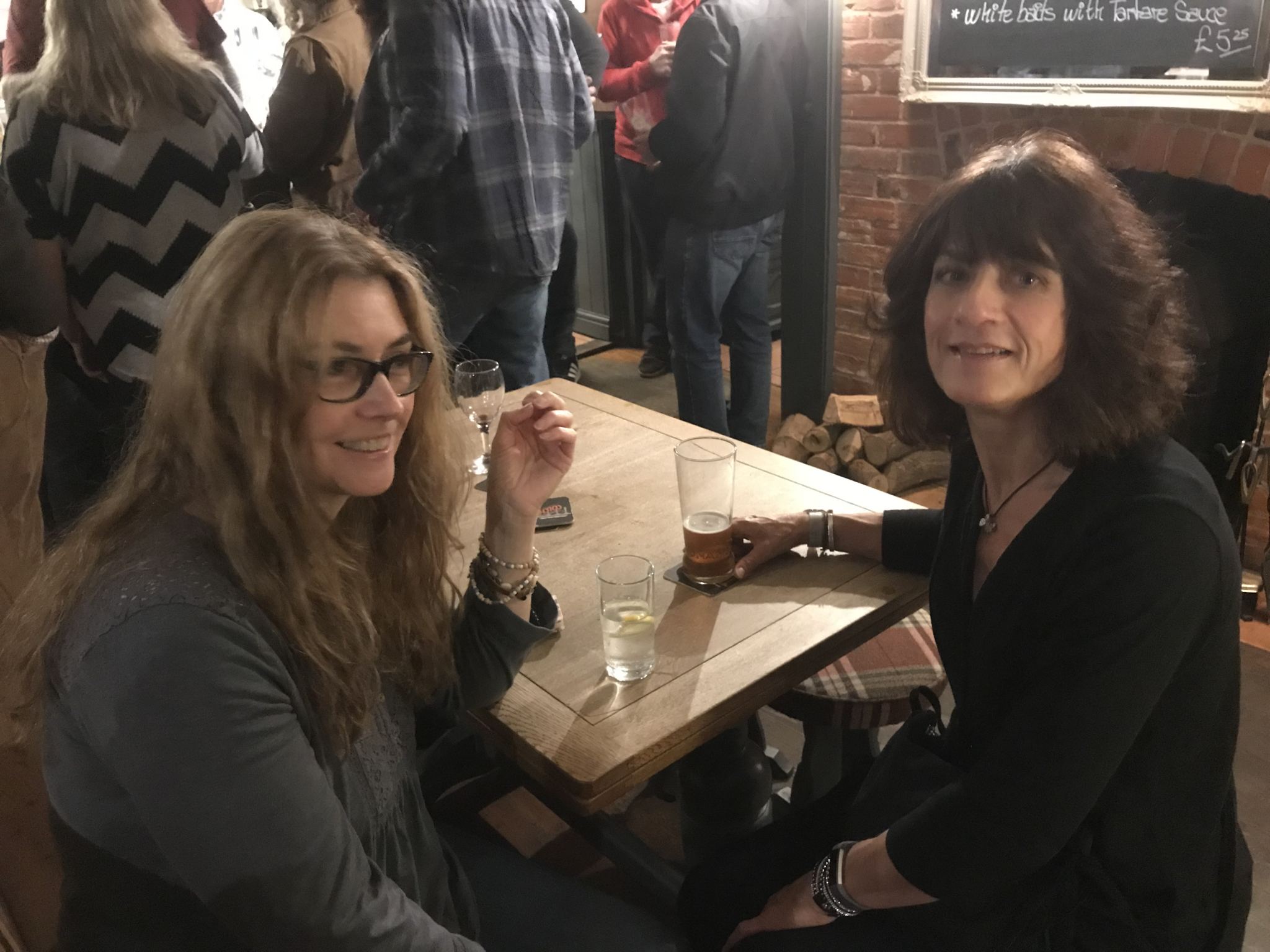 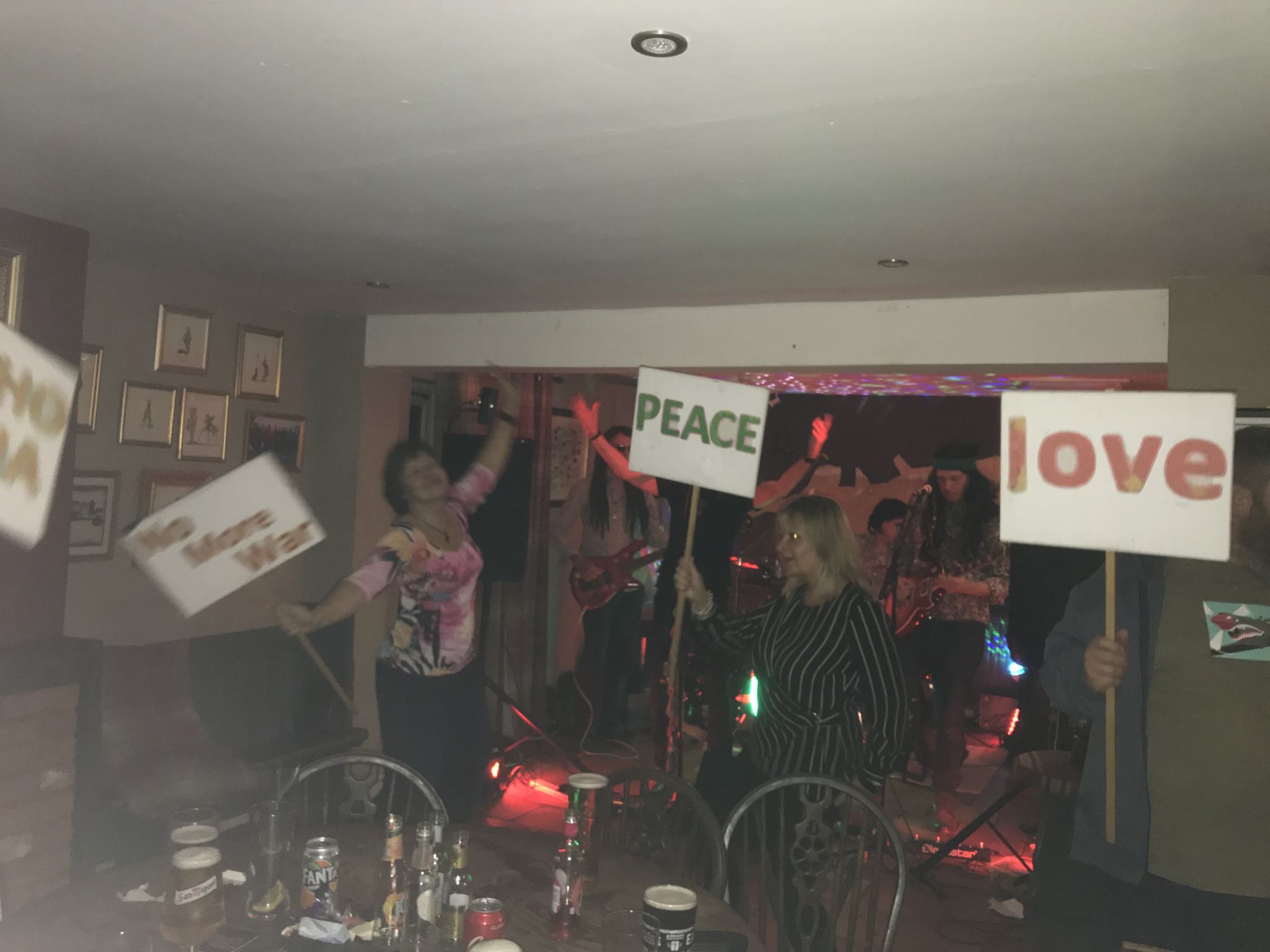 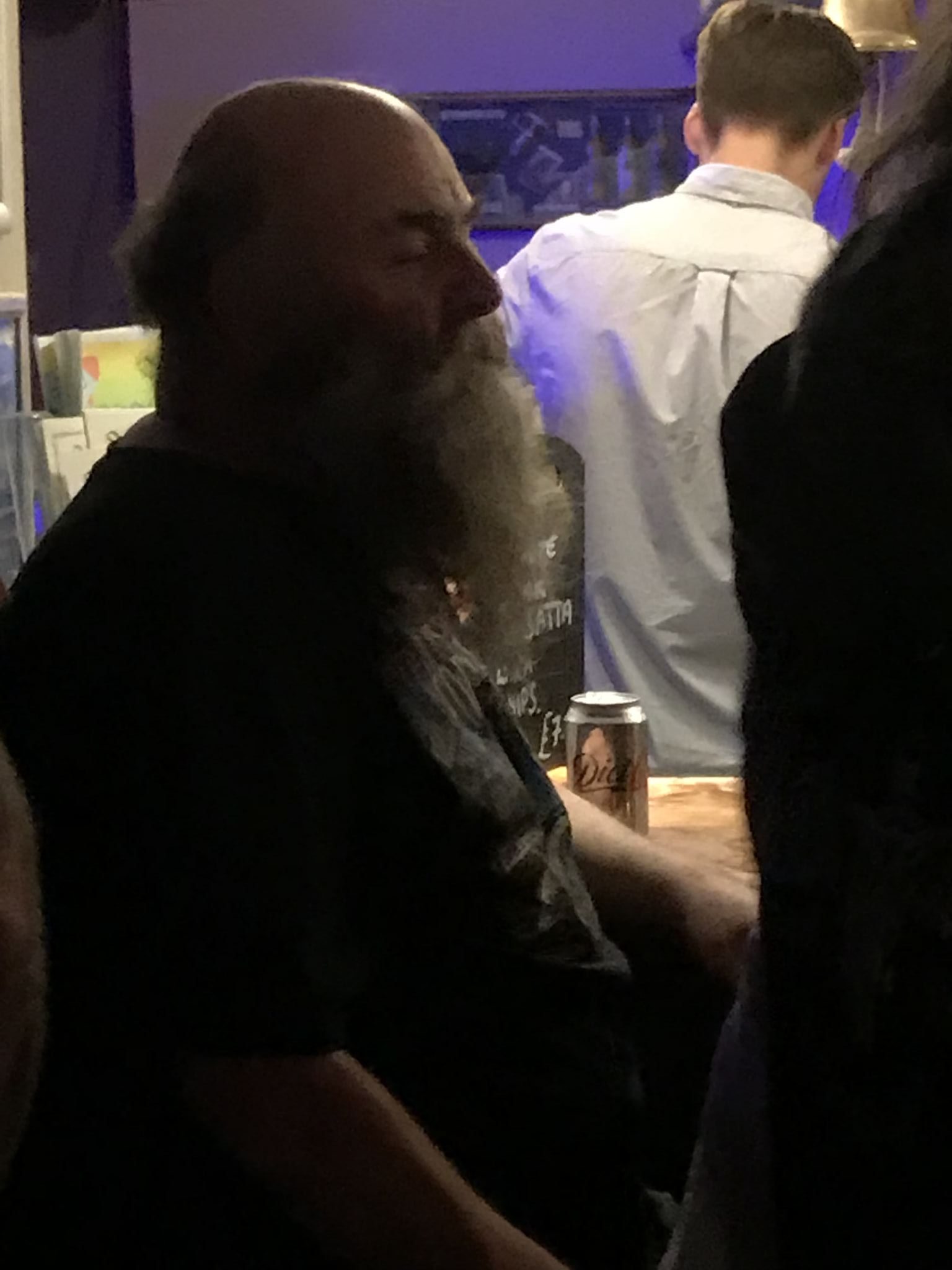 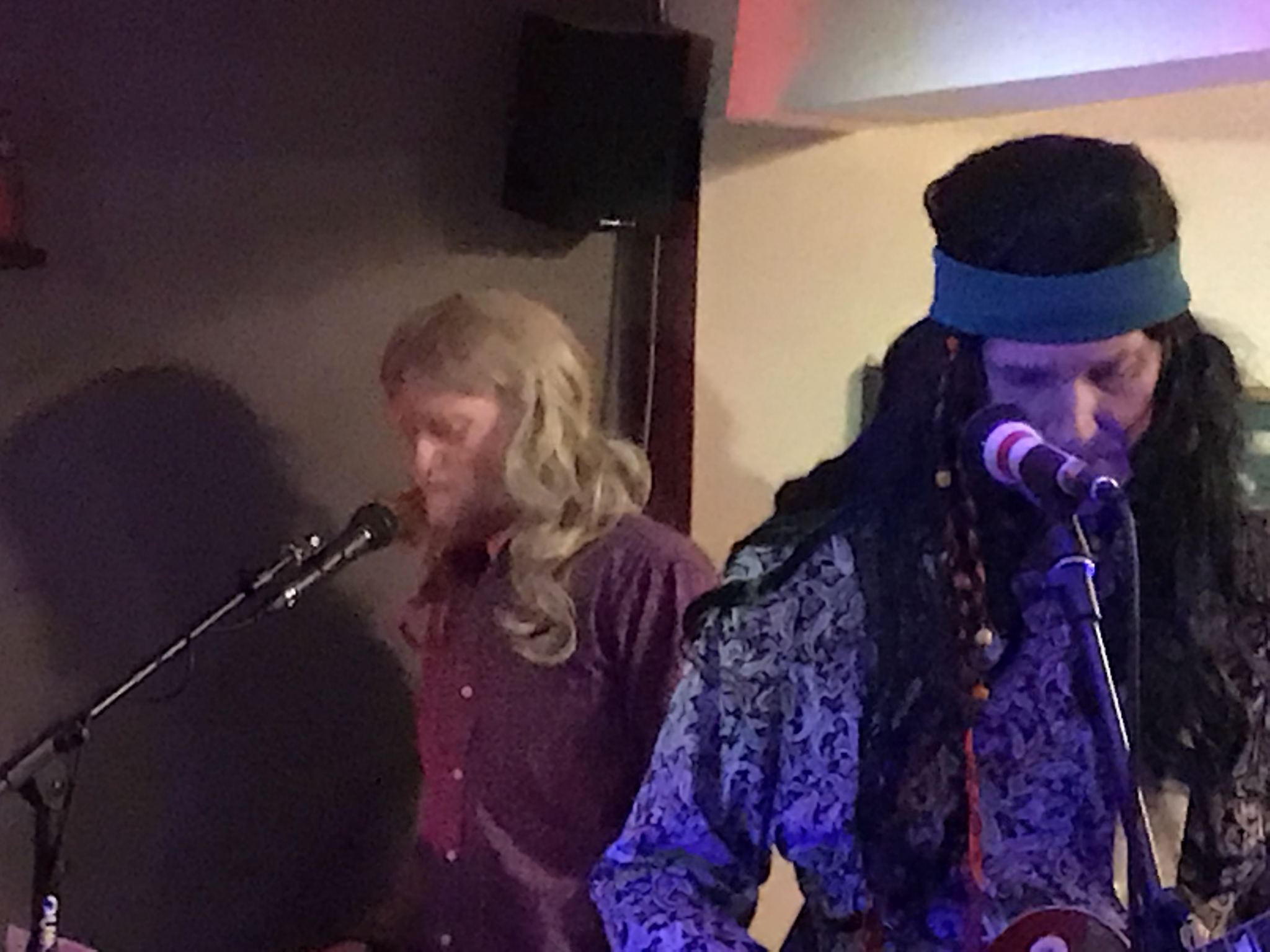 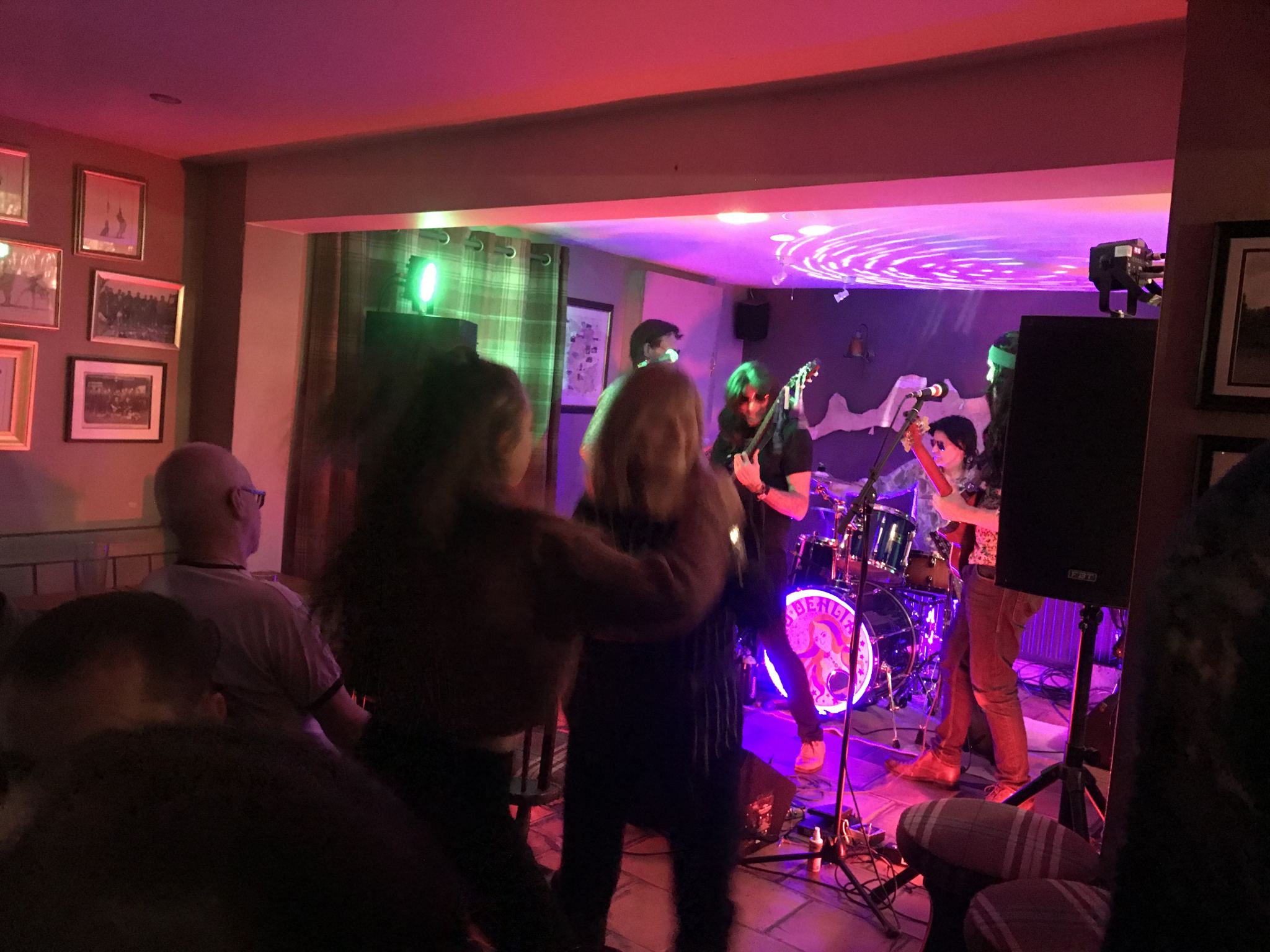 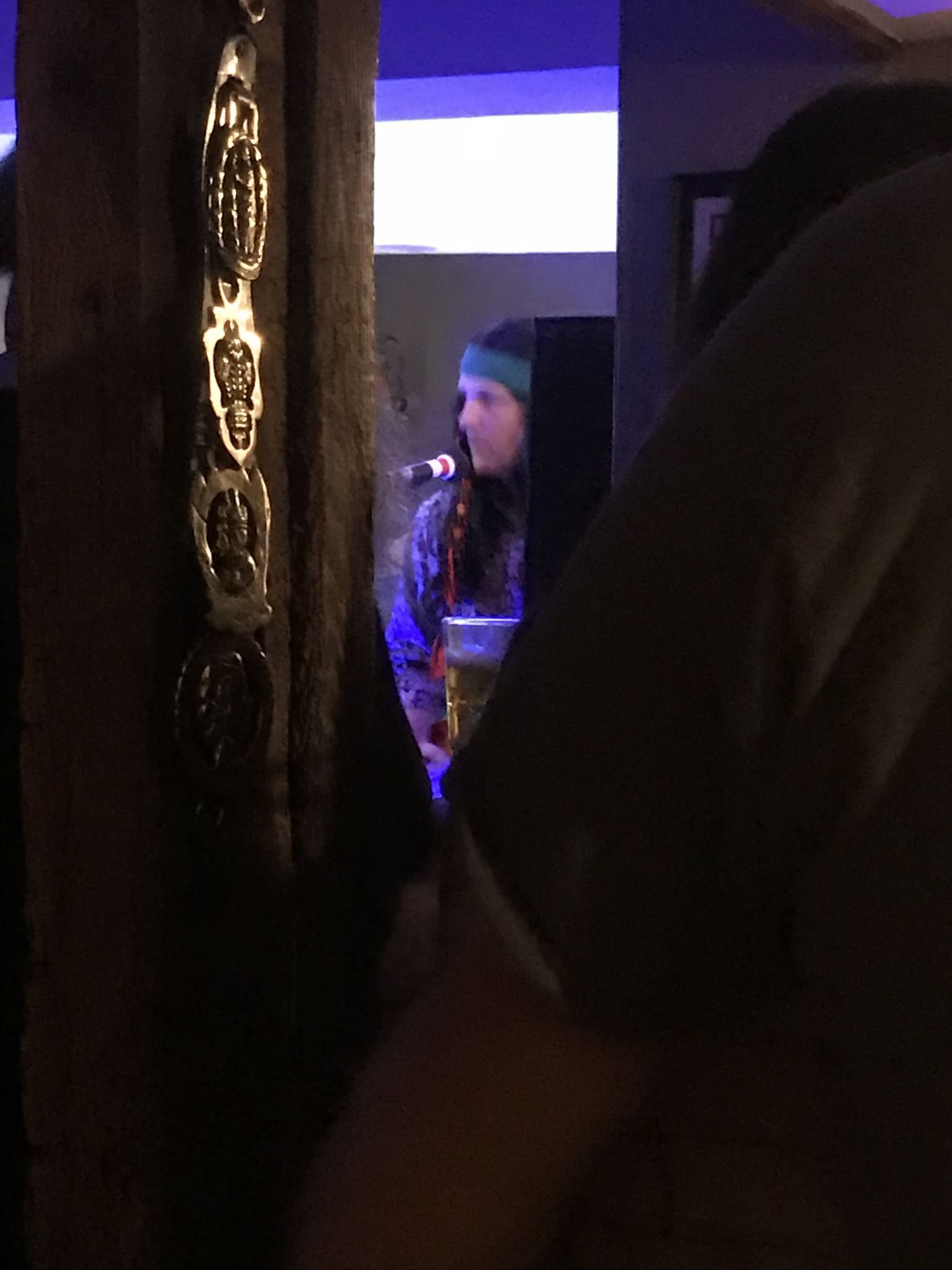 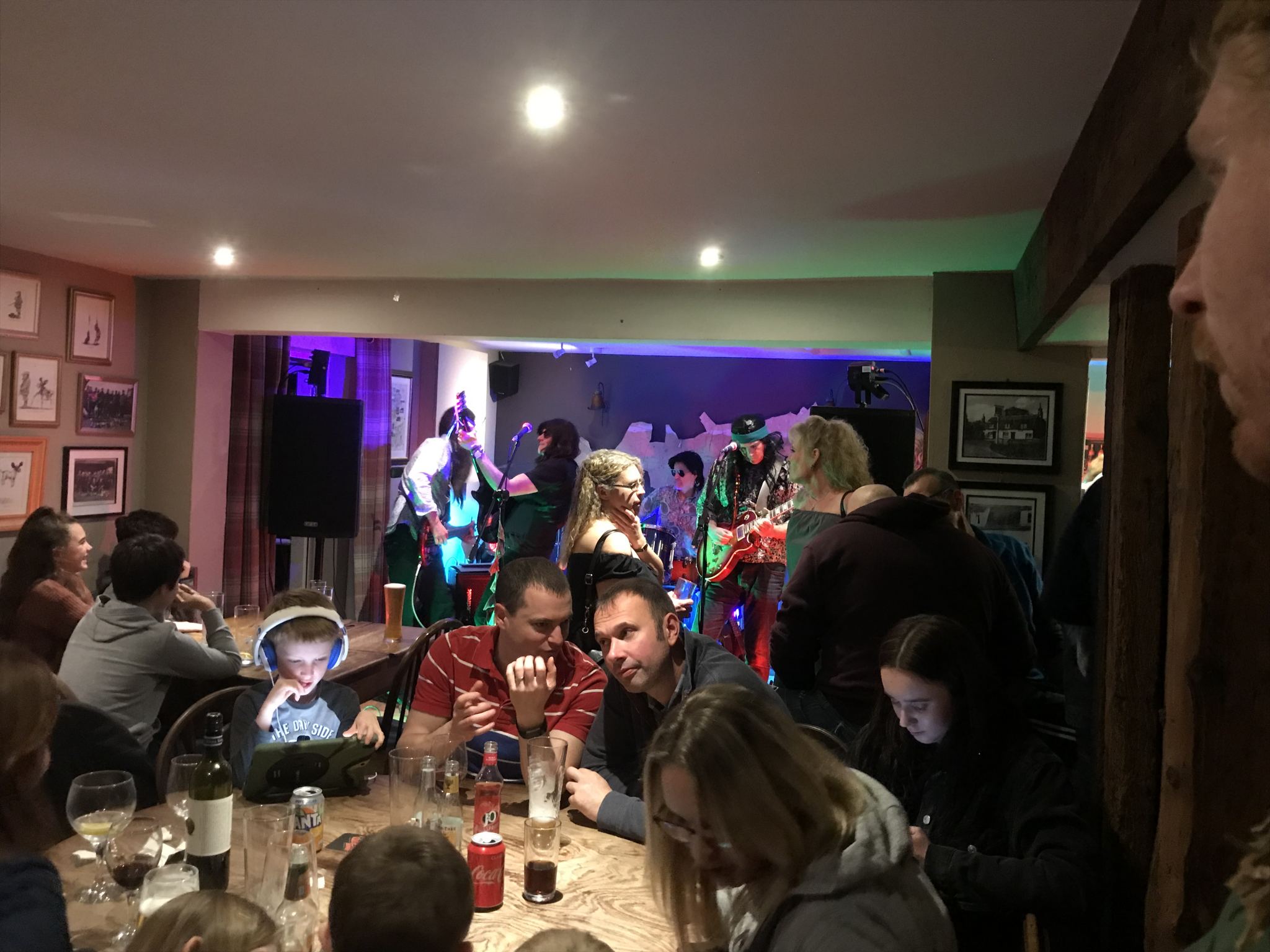