The Railway in Ipswich is a classic rock venue  - loads of top bands have played here  - it has a brilliant stage - the sound is excellent - the audience knowledgeable and supportive.

It's no wonder the Psychos always look forward to this one. Tonight was no exception, we had a great time. Huge thanks to Clive and Rachel for bringing all their friends - what a brilliant audience - and it was REALLY nice to catch up again.

All or Nothing, by the Small Faces made it's debut - we had only rehearsed the song on the previous Monday - so it was a risk playing it live on Friday, but it worked really well and to hear everyone singing along to the chorus was fantastic.

There was lots of dancing and audience participation. However, everything could have turned into a disaster when Floyd jumped into the audience at the end of the set. He was grappled to the ground by a very nice and enthusiastic lady - what happened next can only be described as a cross between the The World Wrestling Federation and Emmanuelle 3 - as Stondan helpfully described matters, 'it has turned into a porno show.' Luckily Floyd made it back to the stage and when he got his breath back and tidied his hair said it was the best gig he has ever done!

Thanks the Railway we can't wait till next year. 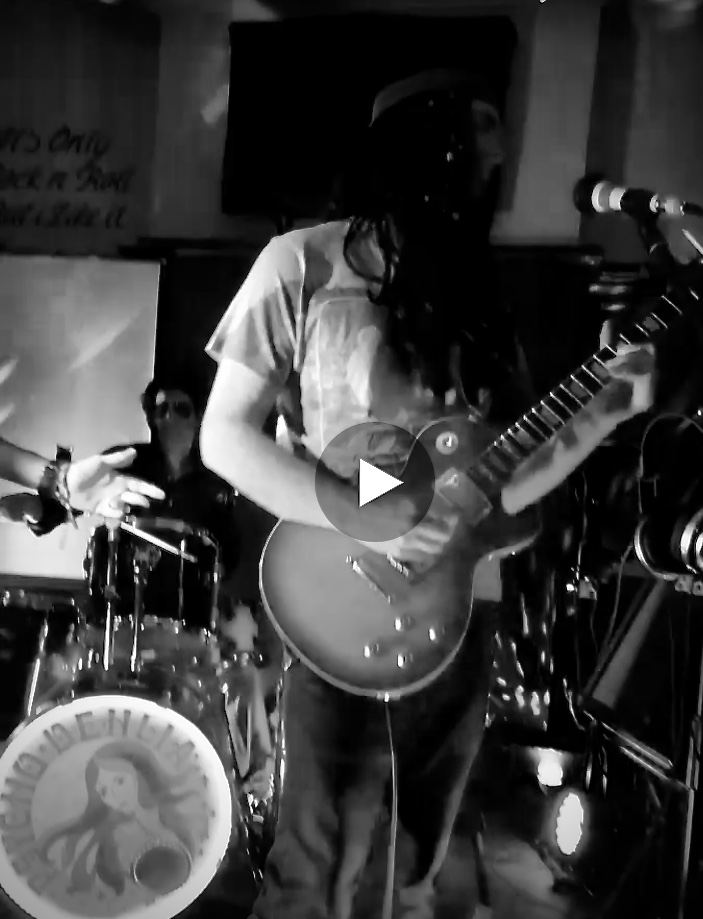 Now is the time to make a huge apology. You will see on the right hand side of the page - a monkey. You will also note it's not even a trained monkey. But this monkey would have been able to take better photographs for the Psycho Website than our bass player Rudy Lovechild.

Our usual photographer hadn't been able to make the gig and Rudy said he was looking for a new profession when the time came to hang up his bass guitar, so he would step in and take the photos. You can see his efforts below, but to summarise he took six pictures, three were the same, one was of the ceiling, another a selfie. 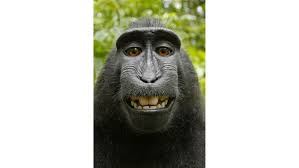 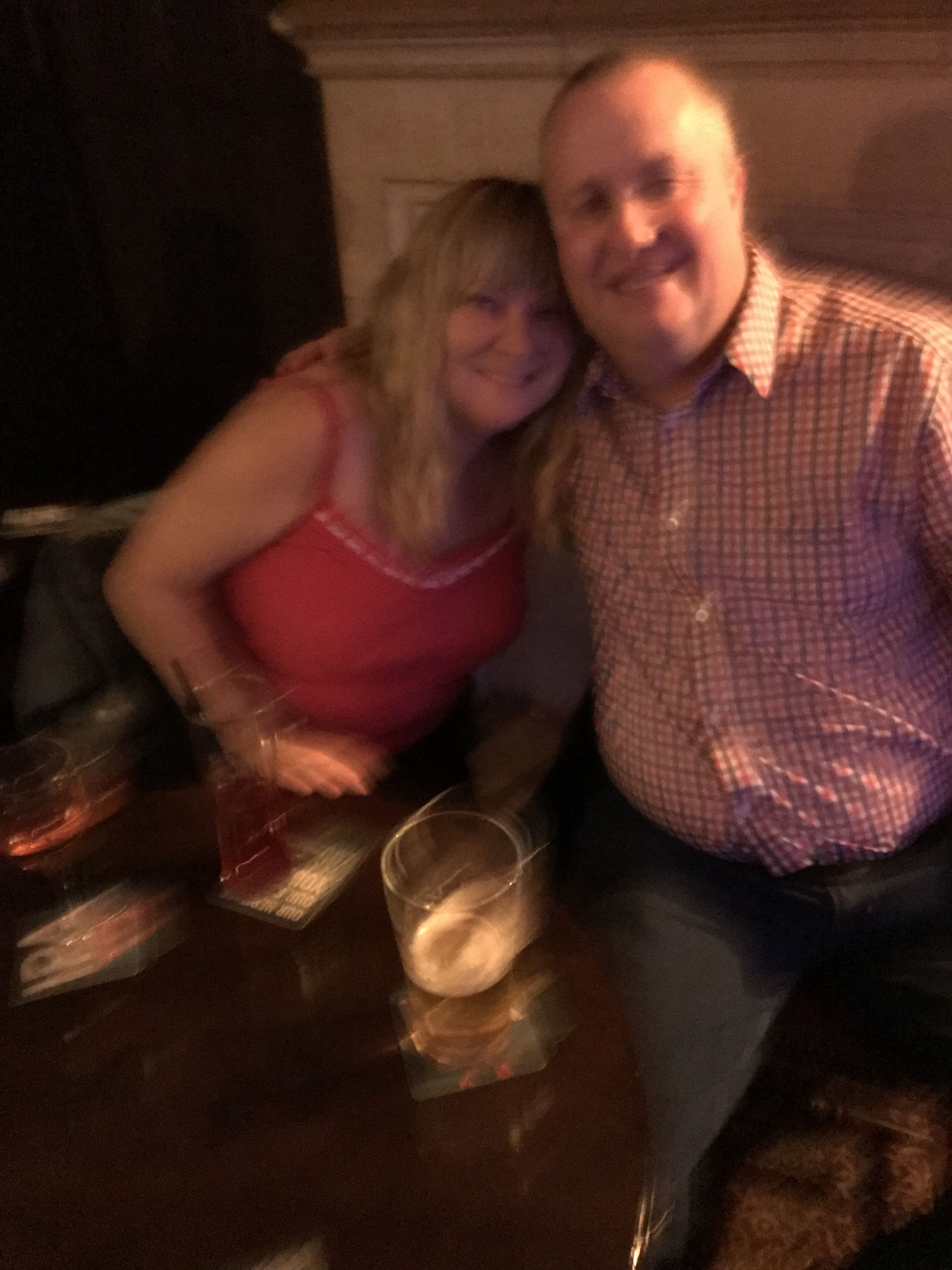 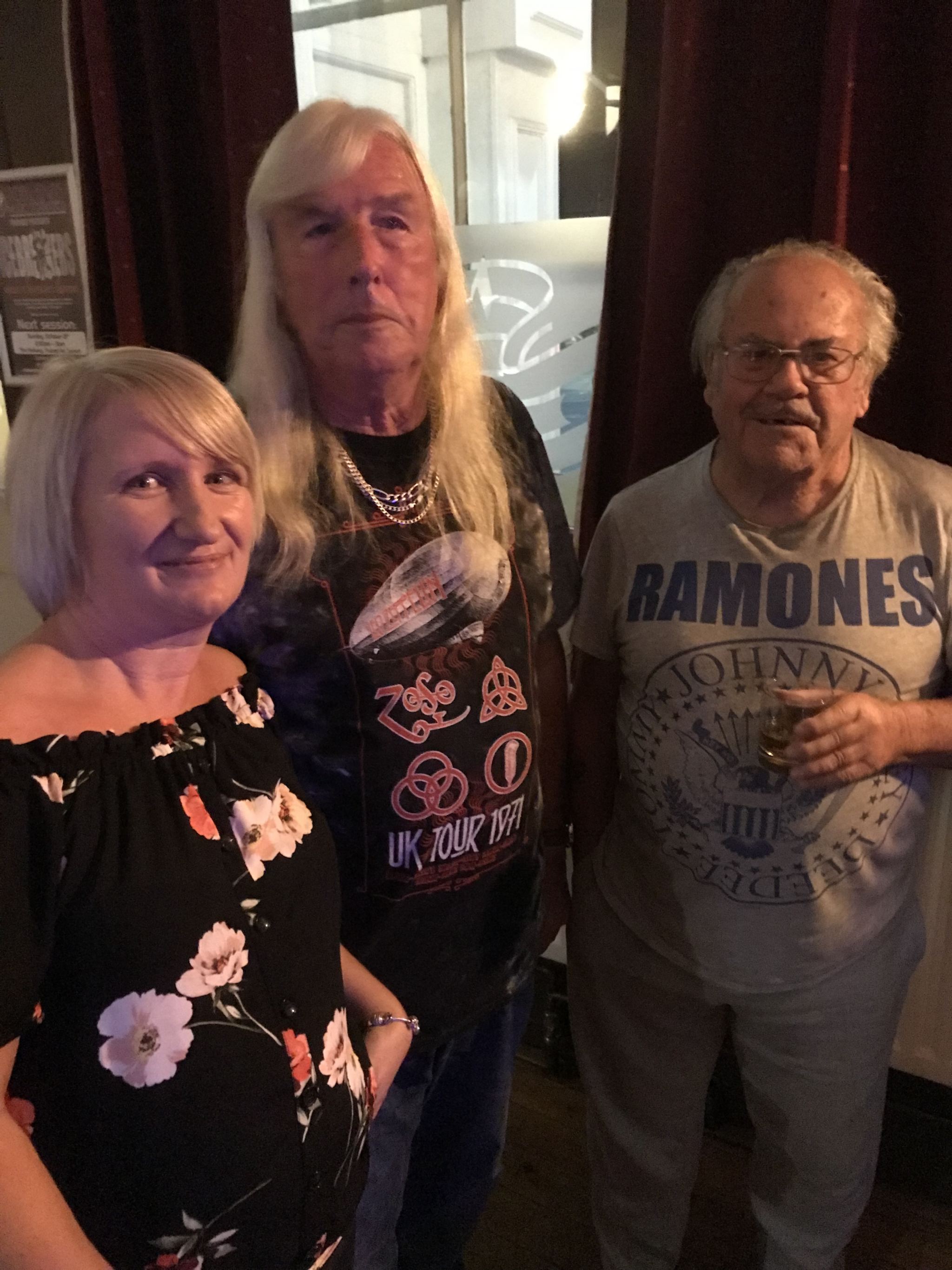 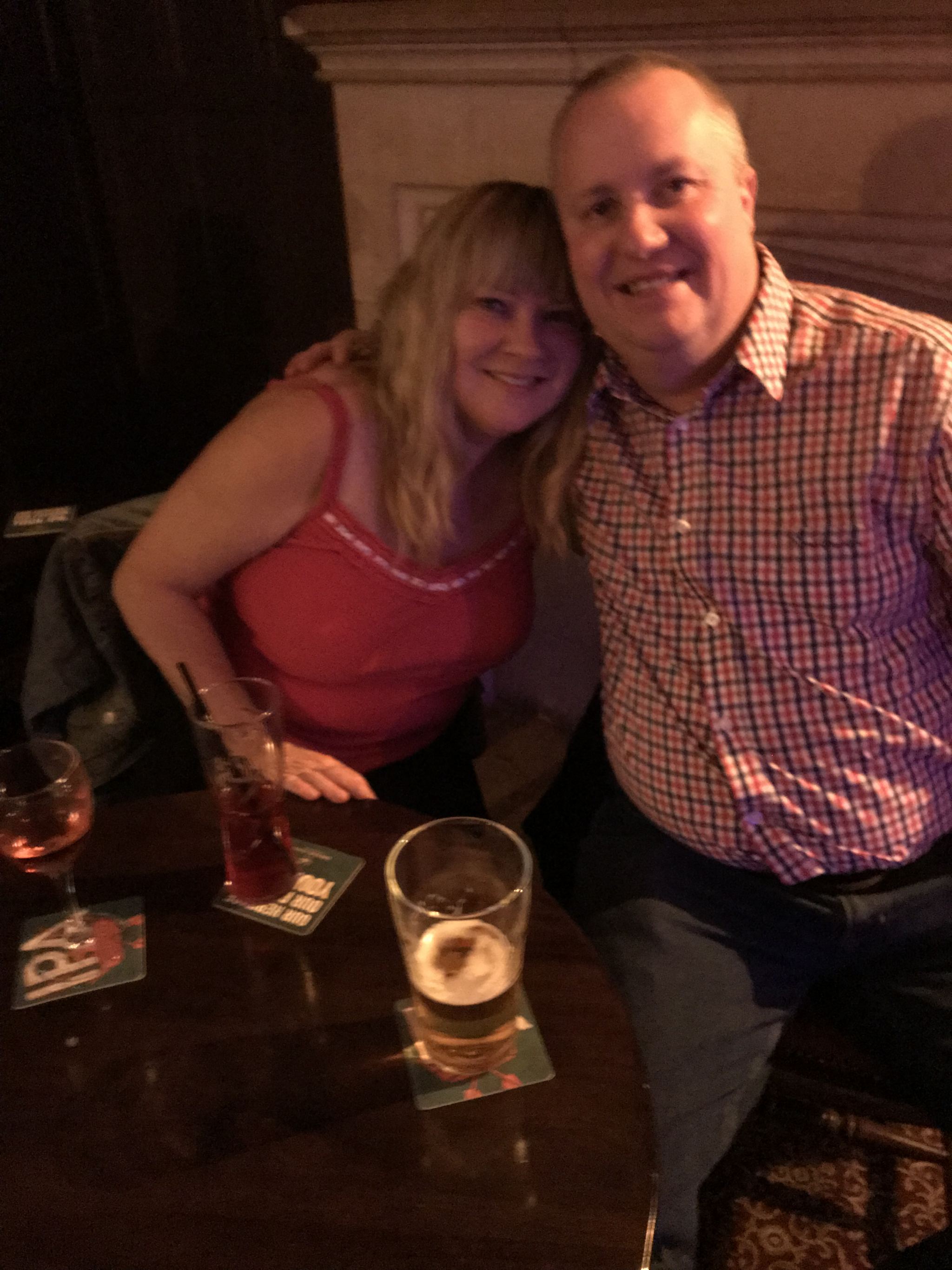 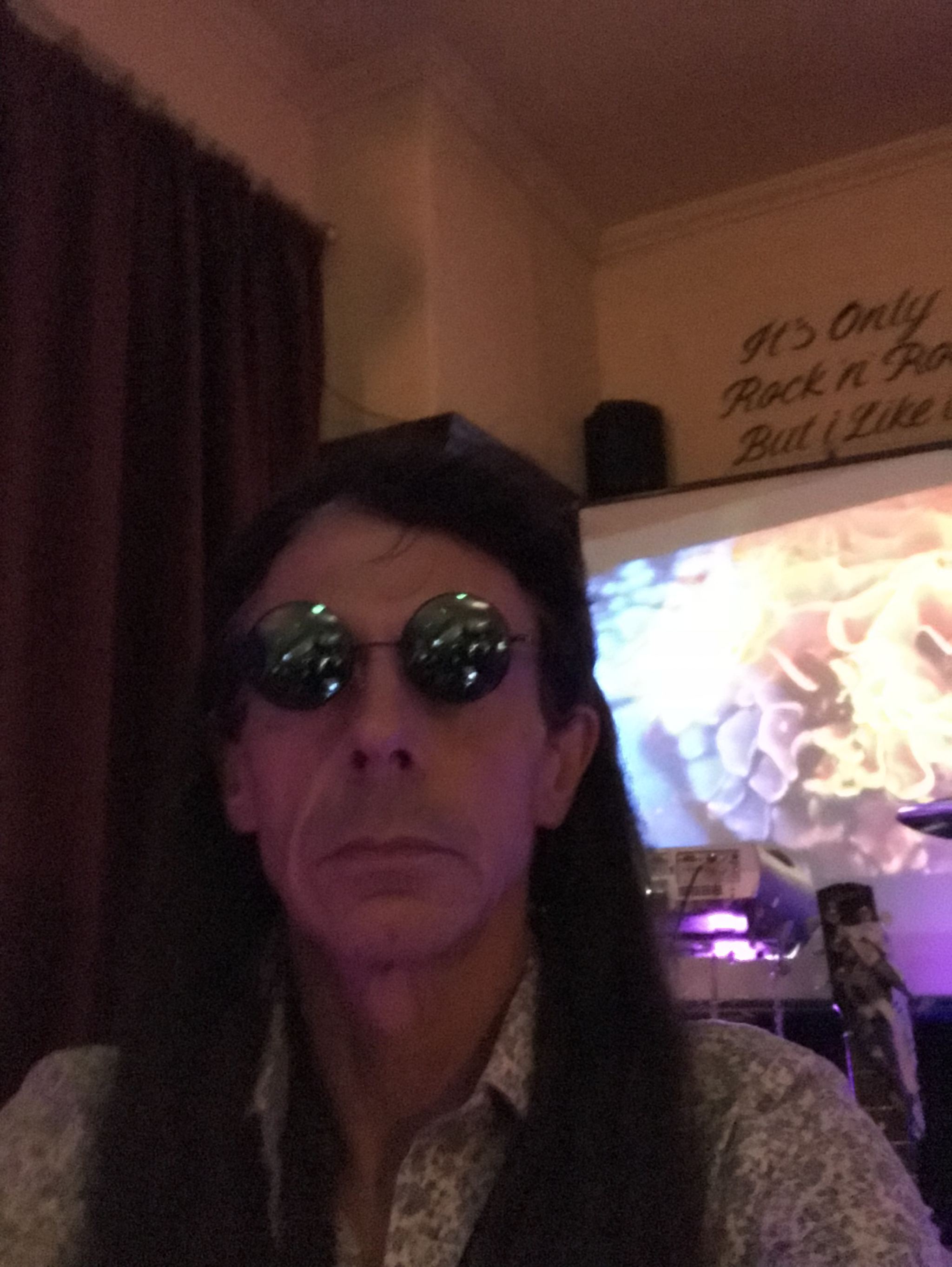 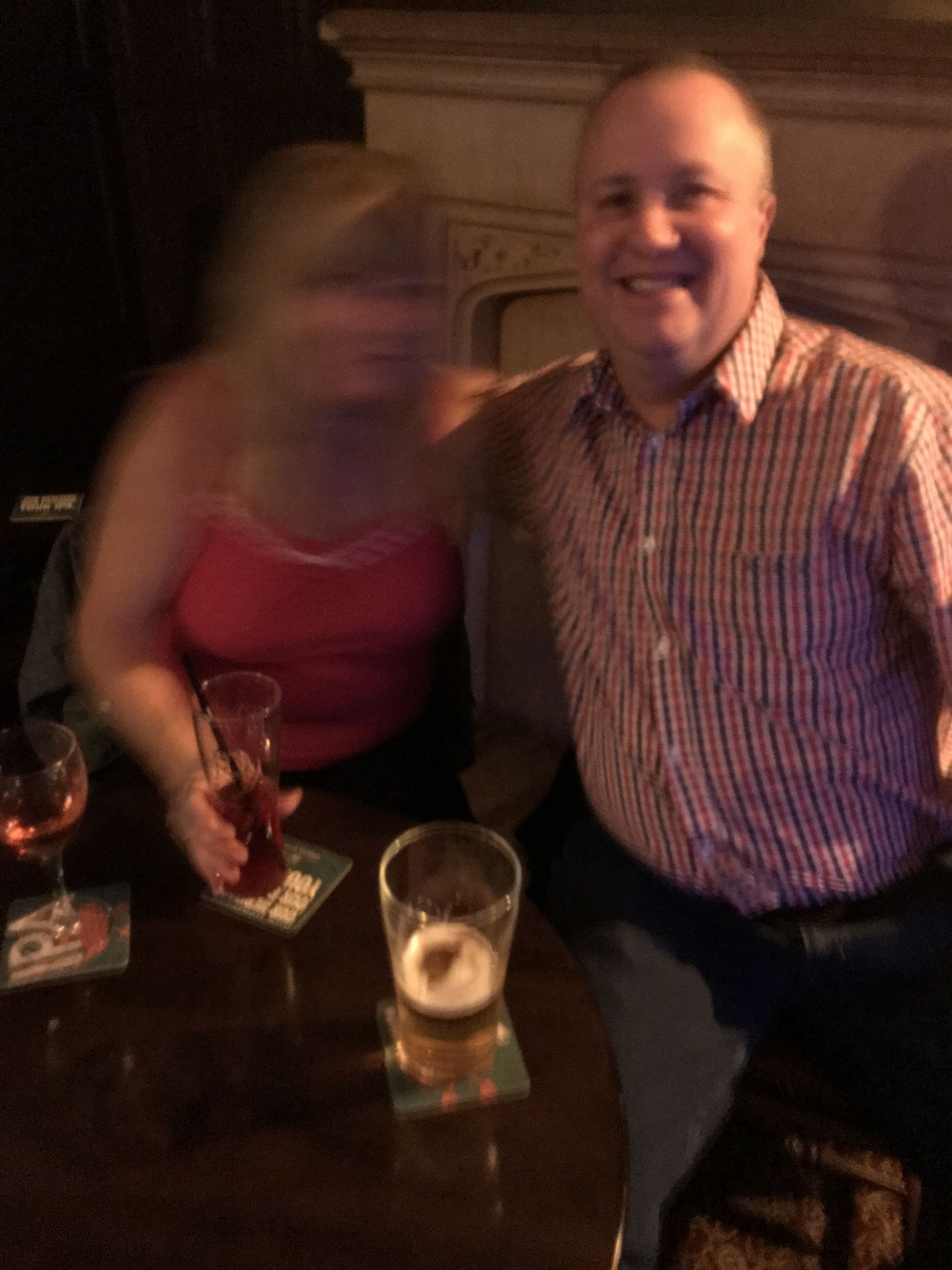 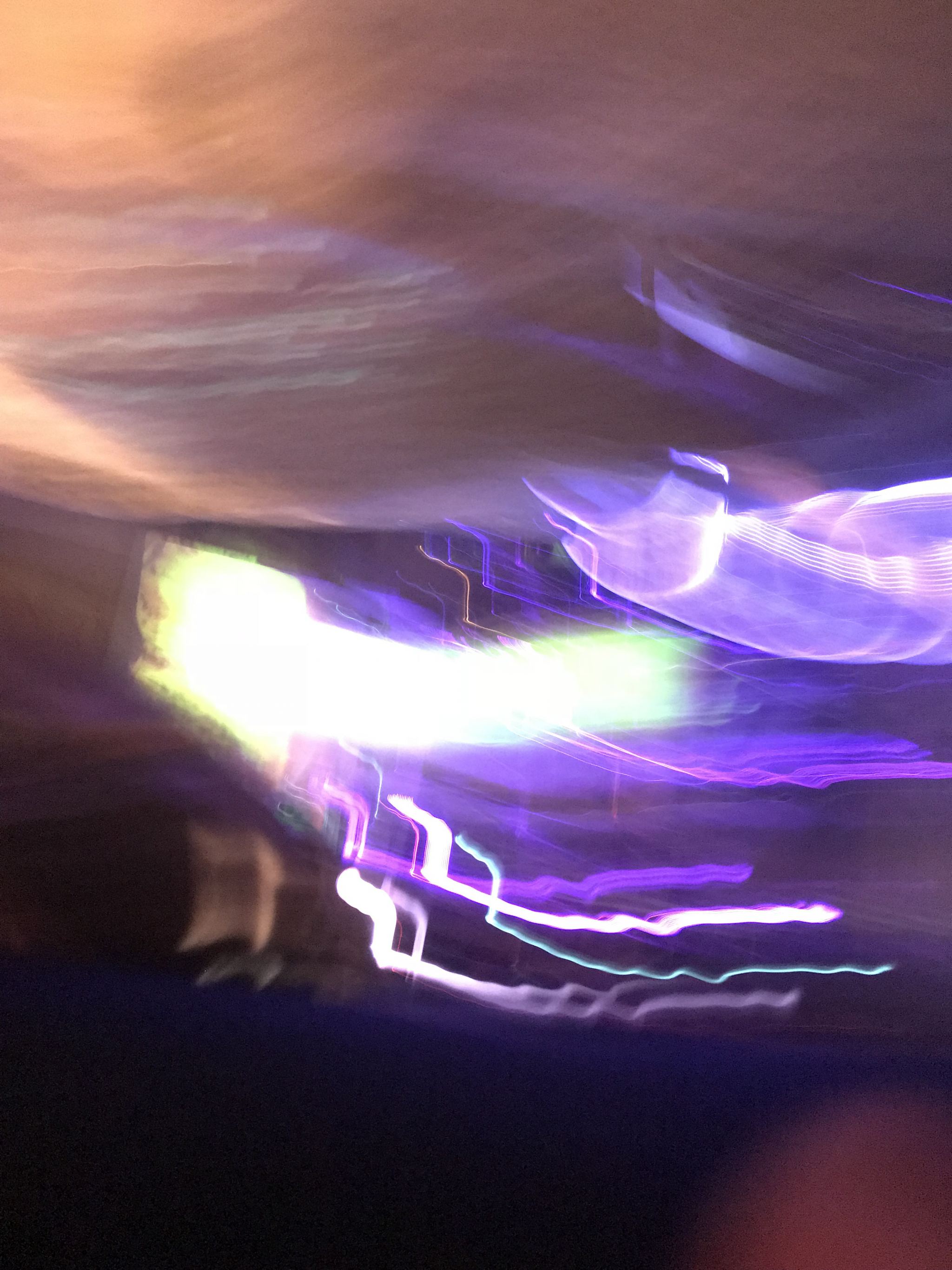 Luckily Chris Silvester, gig photographer extraordinaire, was at the venue and has taken some brilliant videos which can be seen below - we are hoping he has some photos as well.

Normal service will be resumed at the next gig - in the meantime Rudy has said he is available for weddings, Bar Mitzvahs and funerals