How things can change, after the plane crash onto the deserted desert island before the start of their American tour, when they were heralded to be bigger than the Beatles – the Psychos were down on their luck and following their rescue, were playing to one man and his dog – at least the dog stayed and watched!

But things have been looking up over the last couple of years, culminating on Friday with one of the most prestigious gigs they have played – honouring the President of the Rotary Club at Le Talbooth.

And what a gig it was, even the road crew were fed, so they were happy - everything was perfect – the setting at the amazing Talbooth, the sound and of course, most importantly the audience, who danced the night away.

The Rotary Club do an fantastic amount of charity work, and on the night raised over £700 for medical supplies in the Ukraine, so it was a real privilege to be asked to play – thanks.

A bit of a gap now while Støndan Hyzerkyte suns himself in Bermuda while the rest of the band head to Blackpool - still not quite sure if the royalties are being split correctly. 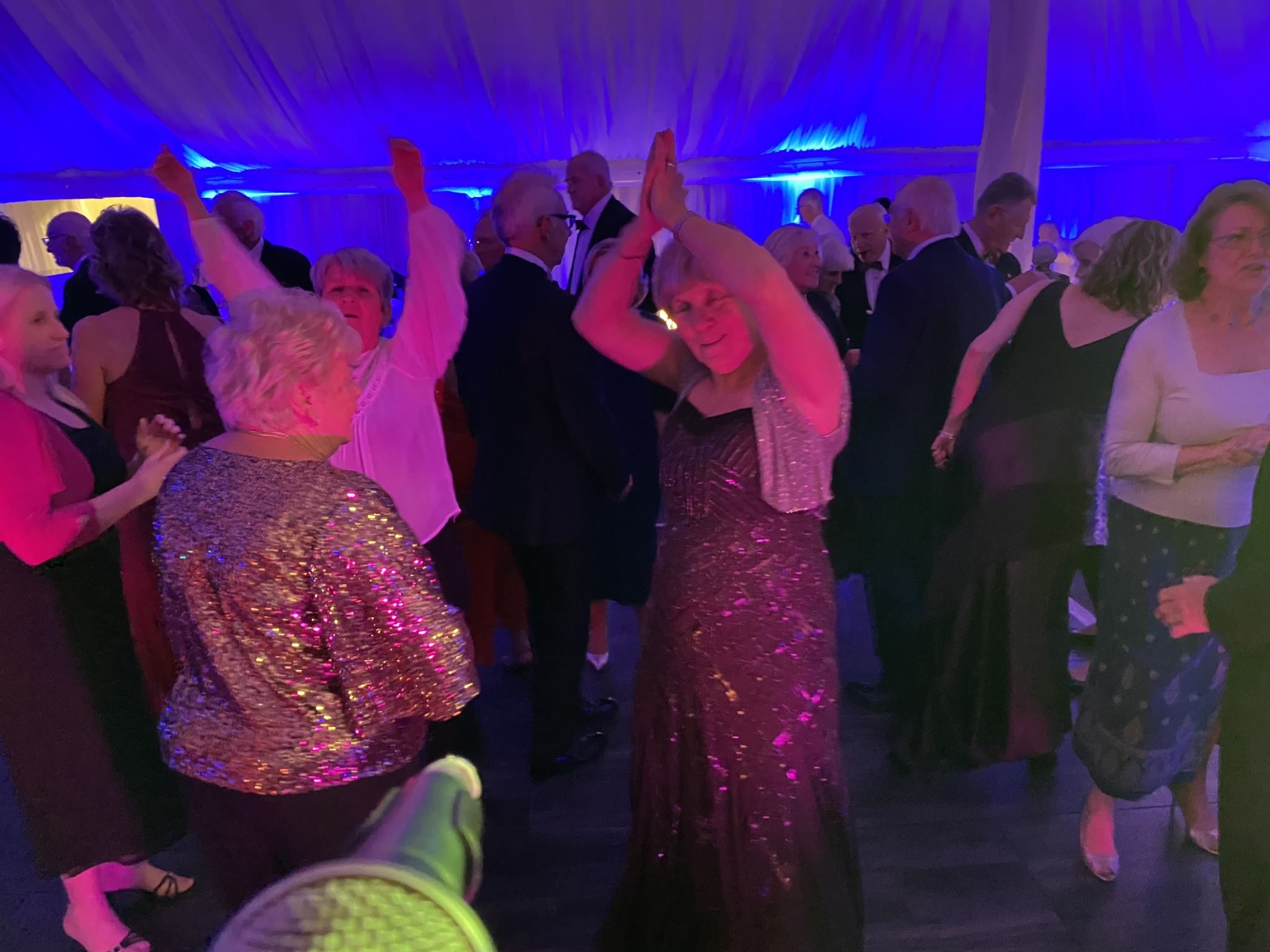 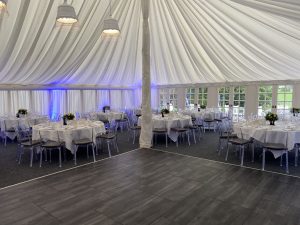 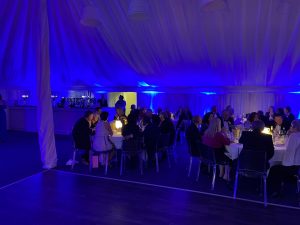 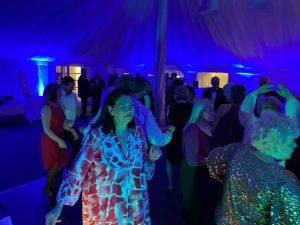 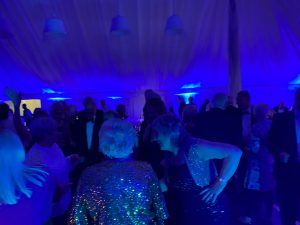 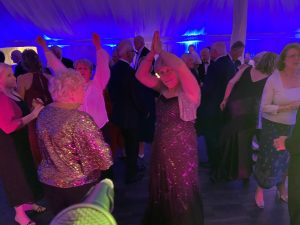 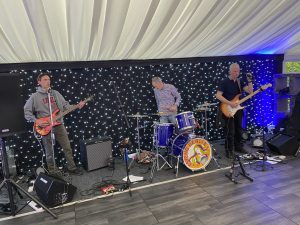 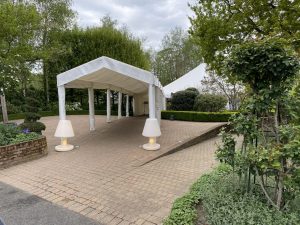 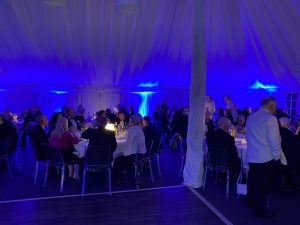 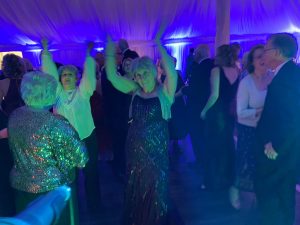 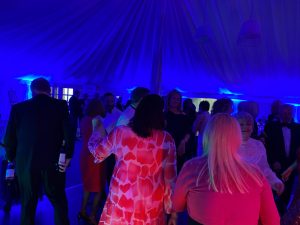 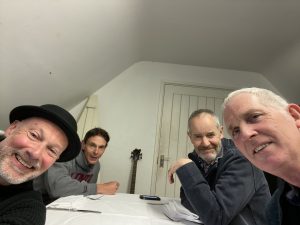 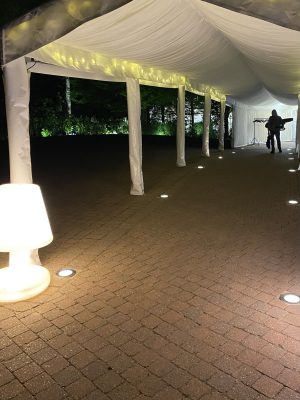 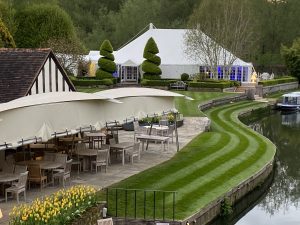 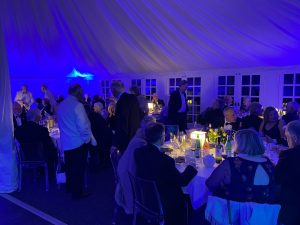 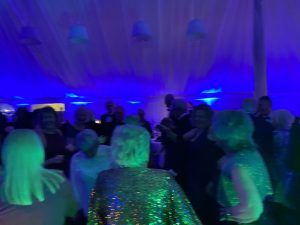 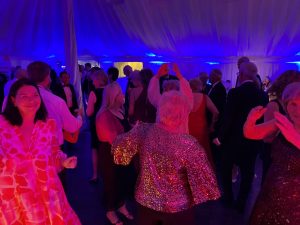 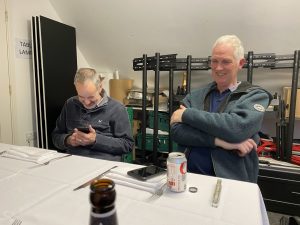 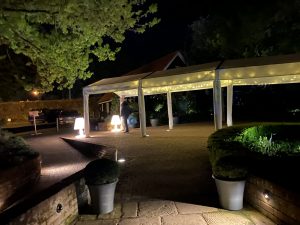 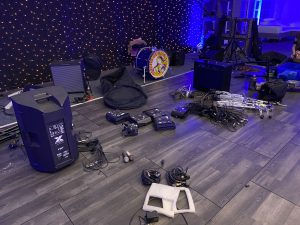