The Psycho Dehlia tour bus rolled into Clacton on a chilly Saturday evening for the final gig of the year. It was the first time at the Tavern and, as always with a new venue, there was a mixture of trepidation and excitement.

For some reason the boys were expecting a stage (largely due to Floyd 'seeing it on the internet' who knows what he was actually looking at!) and they had brought with them the full lighting rig, together with projections. Unfortunately, there was no sign of a stage and it was actually a bit of a tight squeeze.

After a slow start to the show that even a full complement of Psycho Chics couldn't remedy things began to lift off, and once the brand new songs, Blinded By the Light and Mighty Quin were put the bed (both received a lot of good comments after the gig - thanks) the dance floor packed out.

Big thanks to Hazel, Jonathon and their friends for all their support over the year it really is appreciated 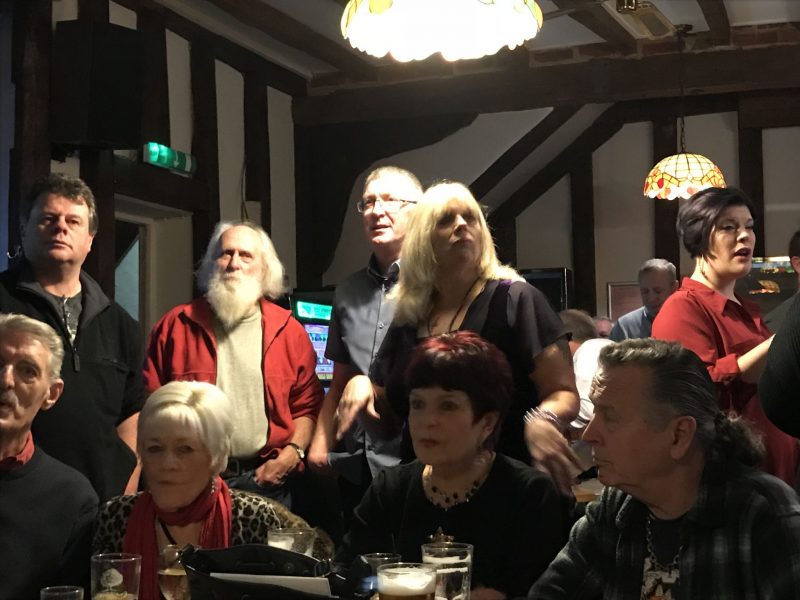 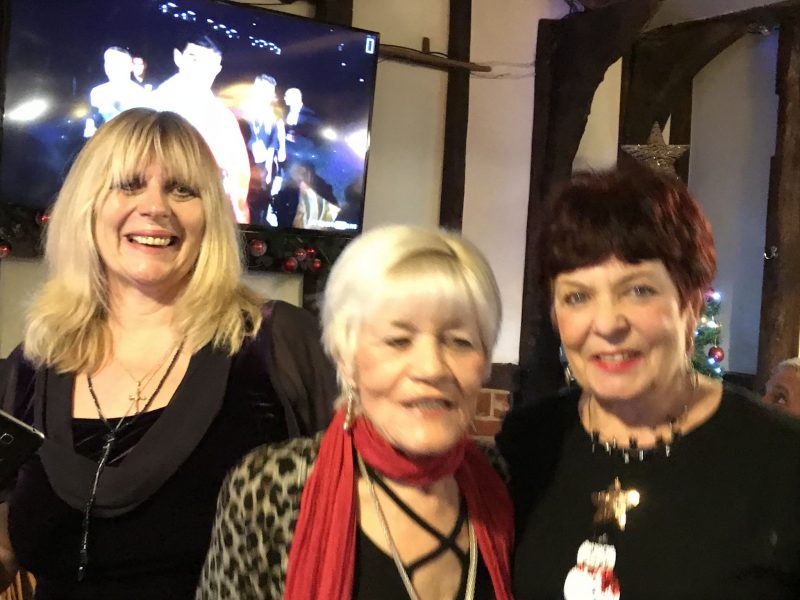 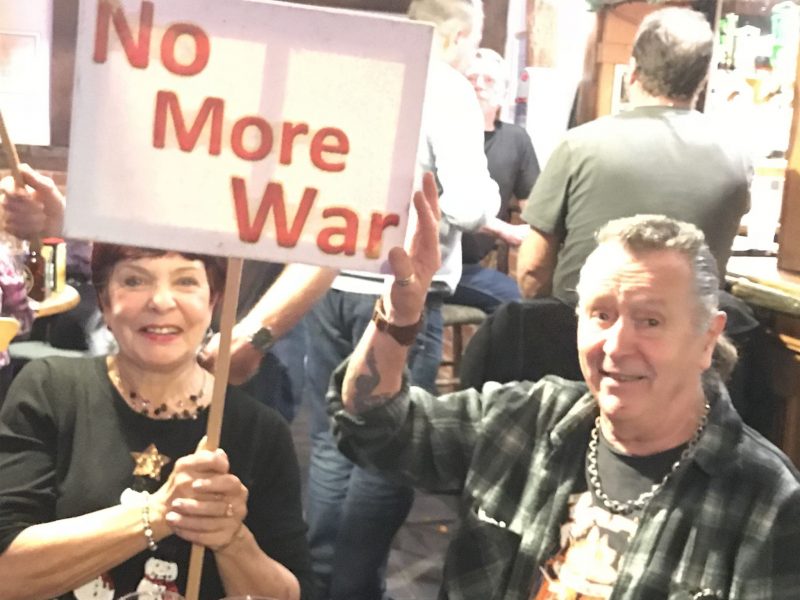 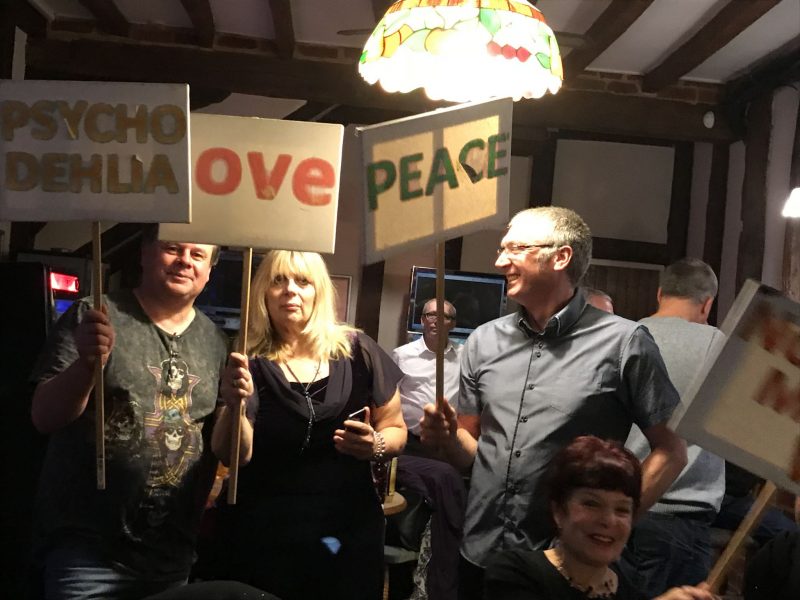 The gig will be remembered for:

1) Randy's new disguise - he was being recognised and harassed where ever he went so he hopes this new moustache will put an end to that. 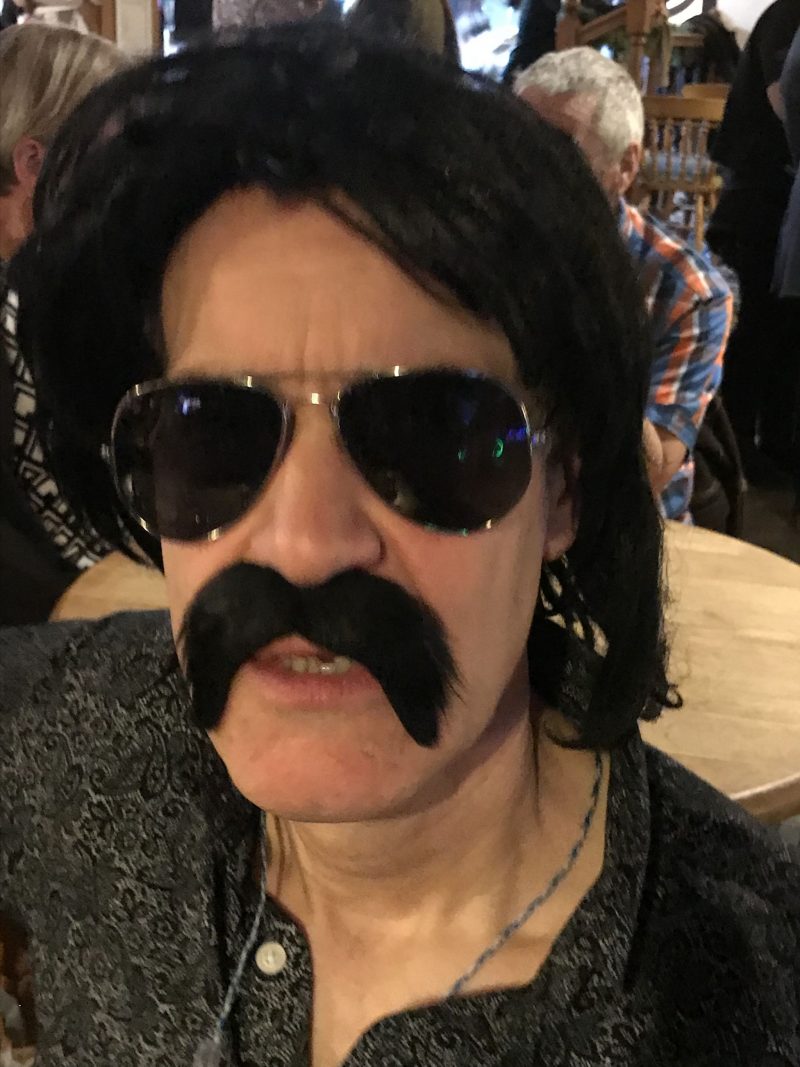 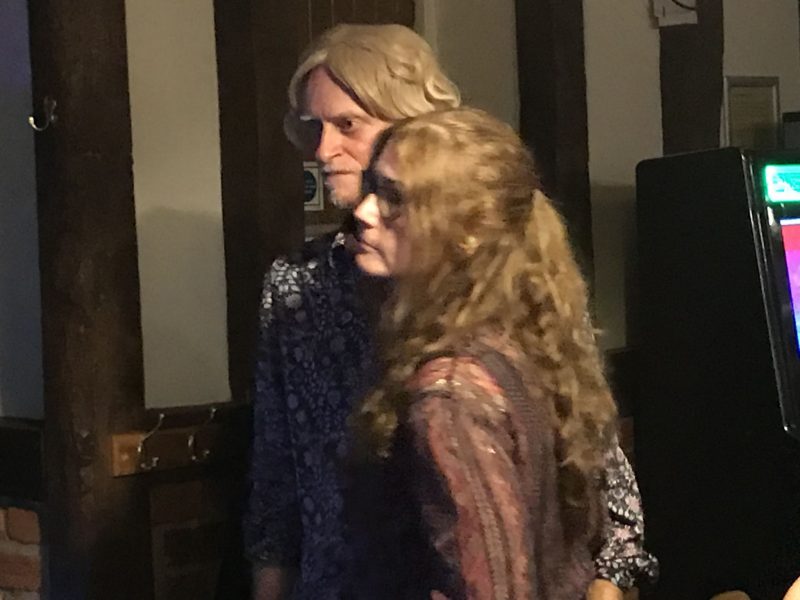 3) We were joined on stage by Jim and his harmonica for Roadhouse Blues - it was great to be playing with another musician and it gave the song a whole new feel - Jim might be around for the Brewers Arms gig and we hope he can play on a couple more numbers. 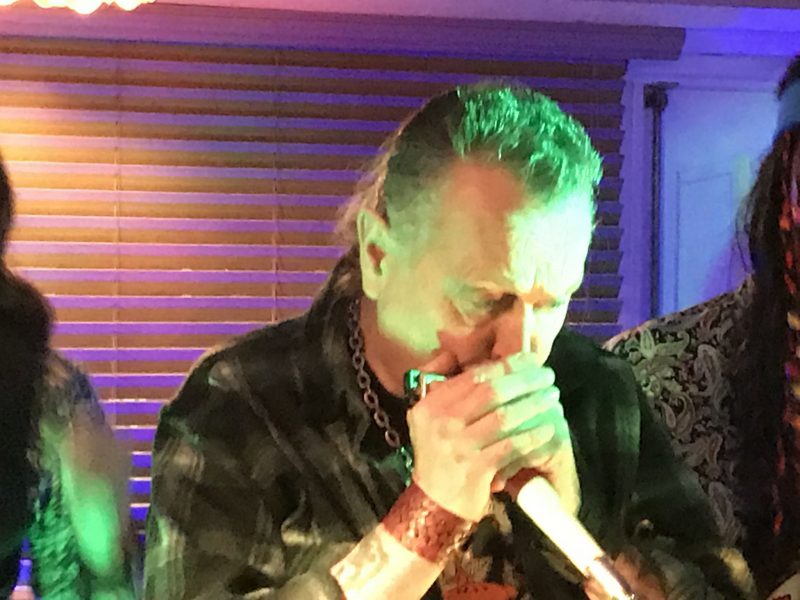 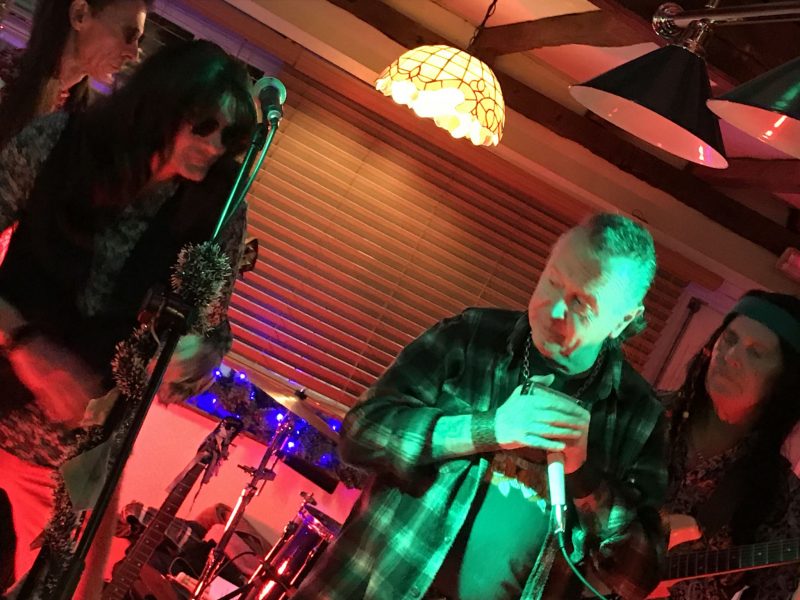 The most surprising thing about the gig was that someone, despite this being his busiest time of the year, just couldn't keep away from a Psycho gig - thank you sir - we have all been good boys honest 🙂 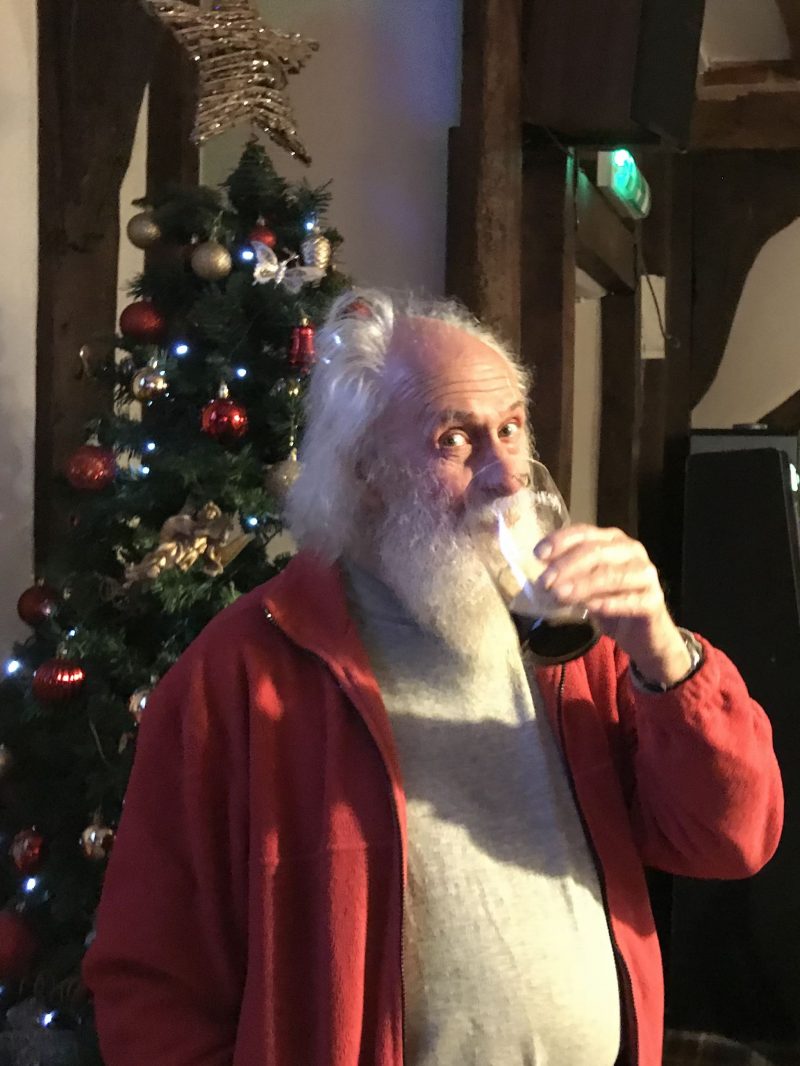 We have Christmas and New Year off this year - the first time in three years, so we are going to make the most of it - sleeping probably!!

Psycho Dehlia would like to wish all our long suffering wives, girlfriends, friends, supporters, landlords, landladies and bar staff - a fabulous Christmas and a wonderful New Year

Some highlights from the Tavern 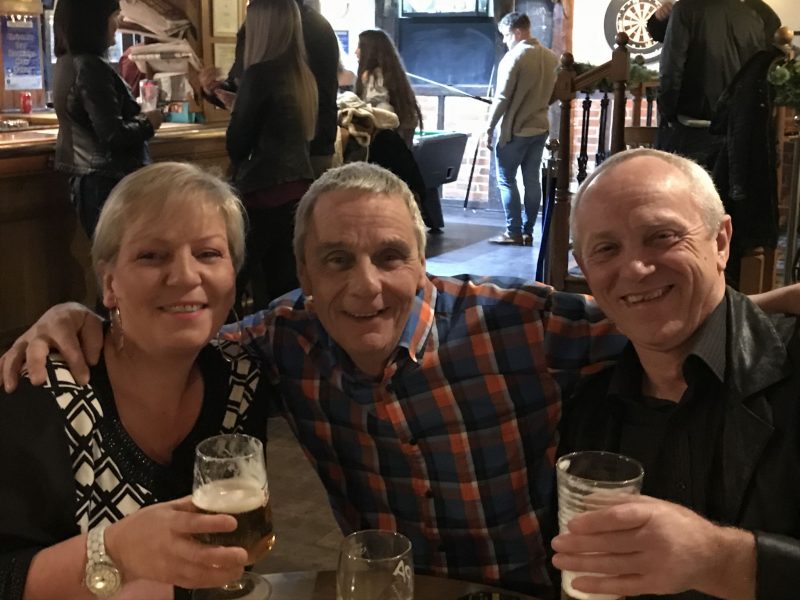 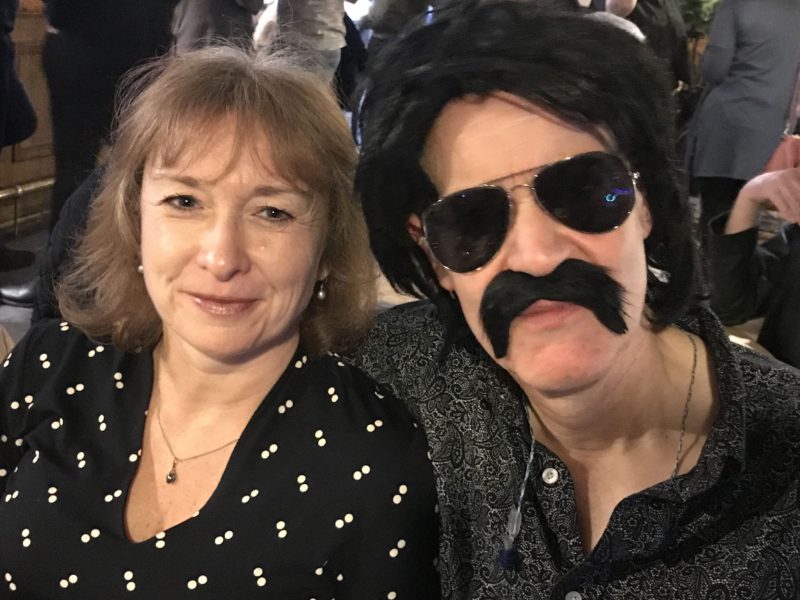 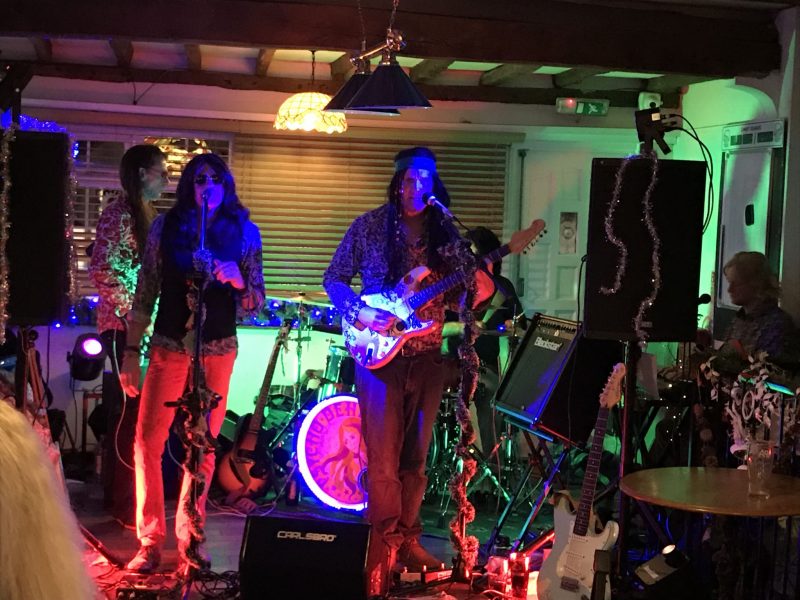 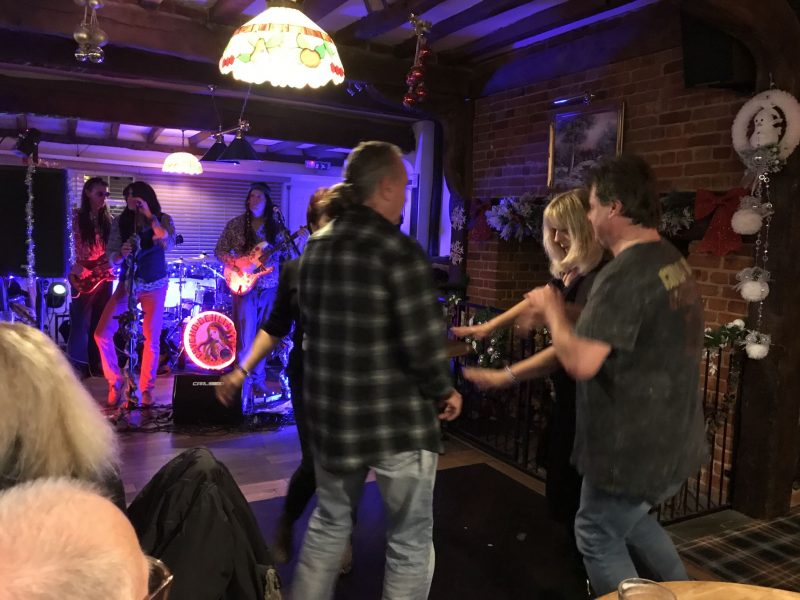 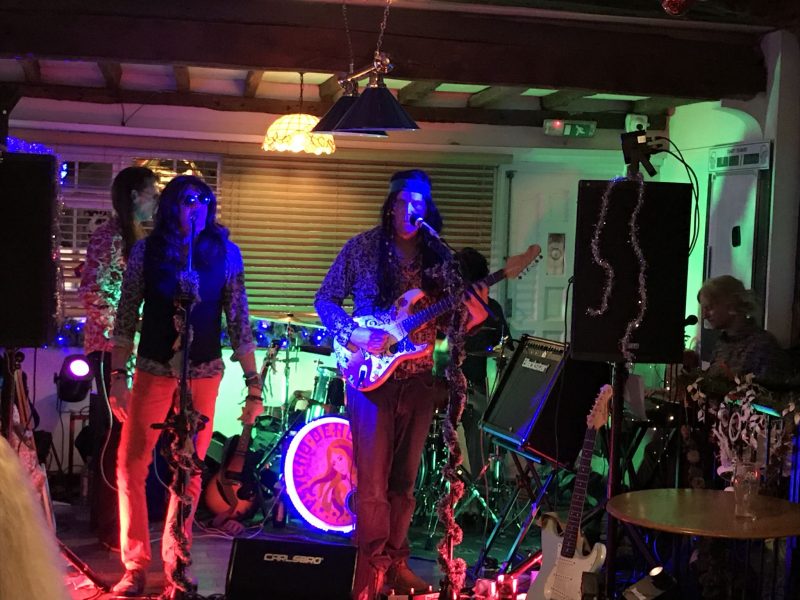 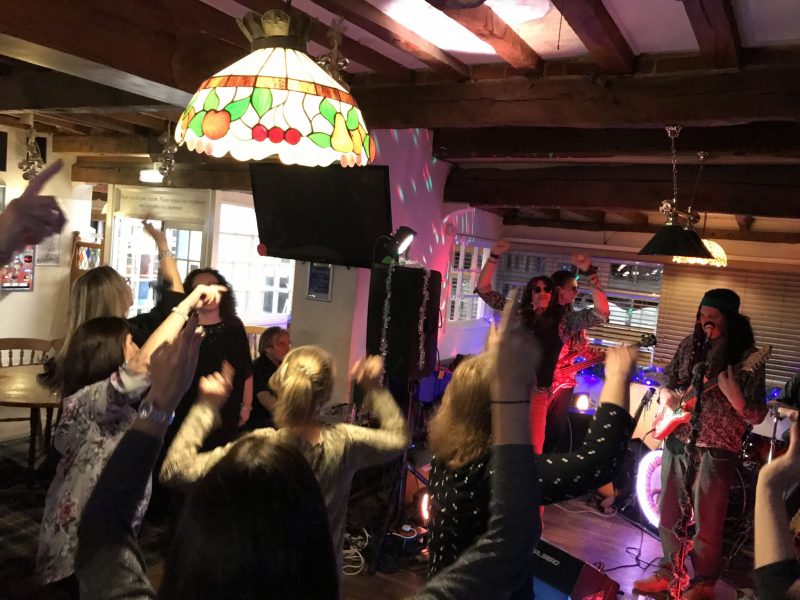 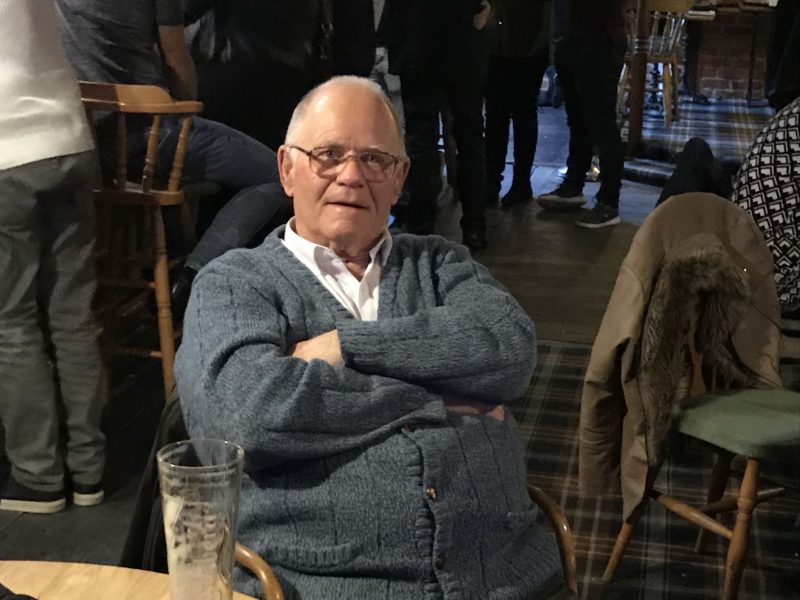 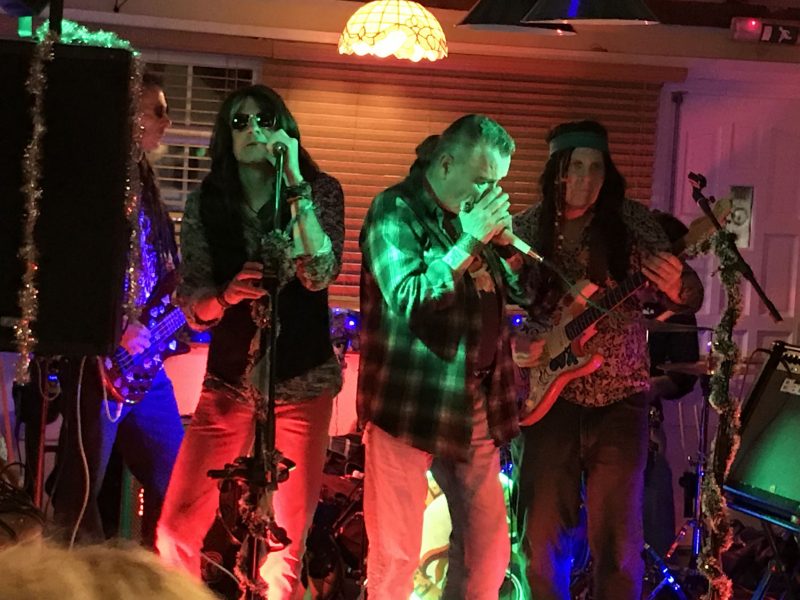 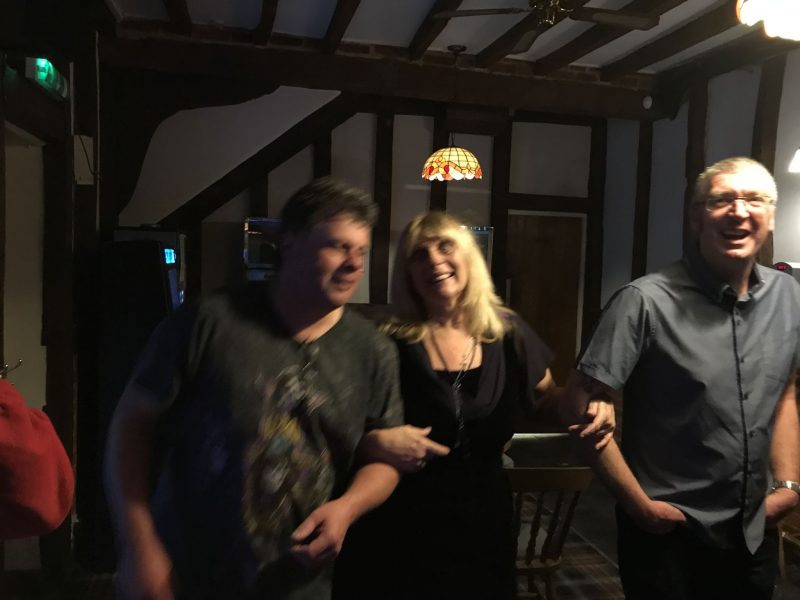 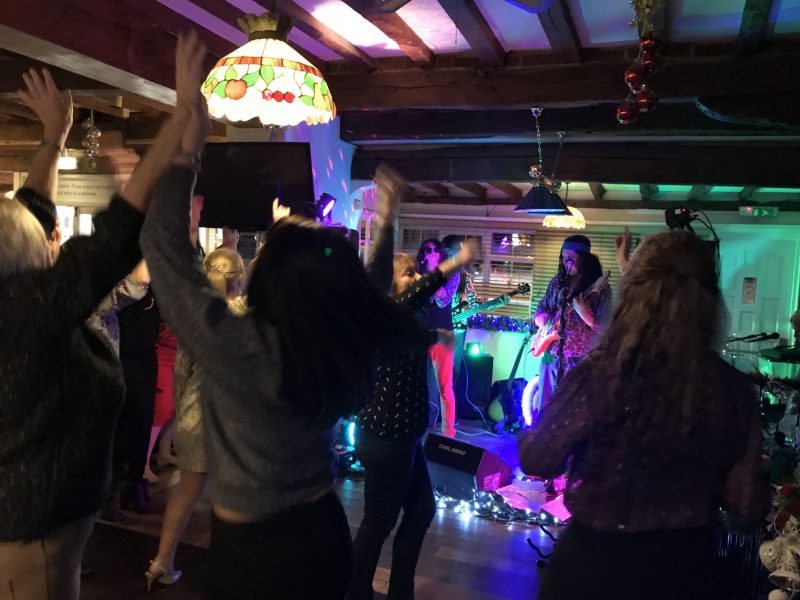 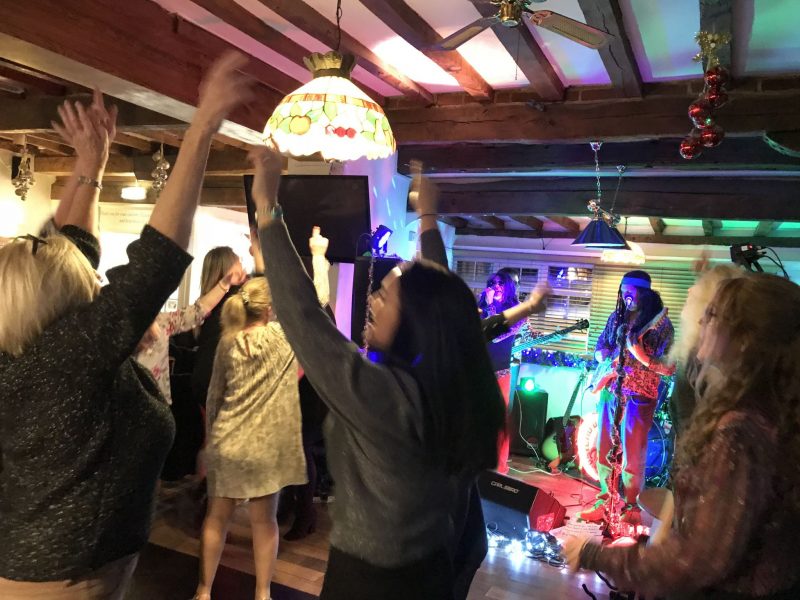 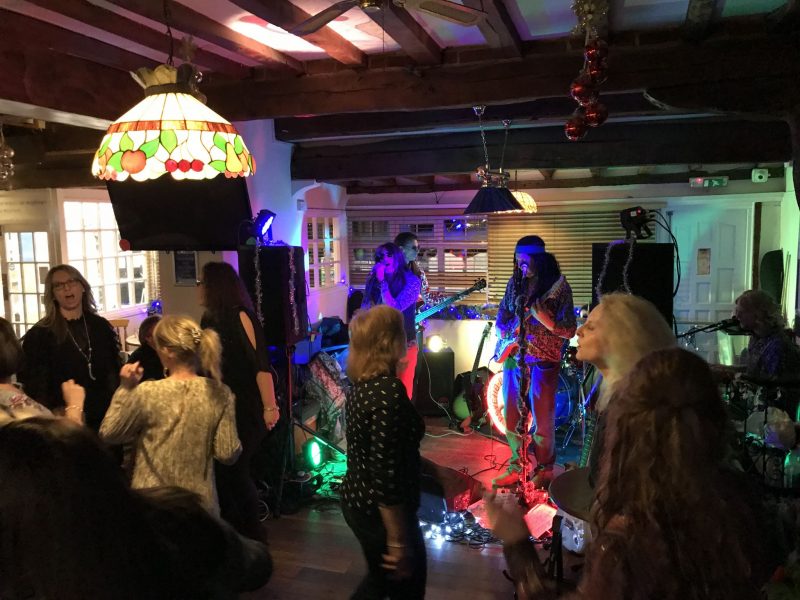 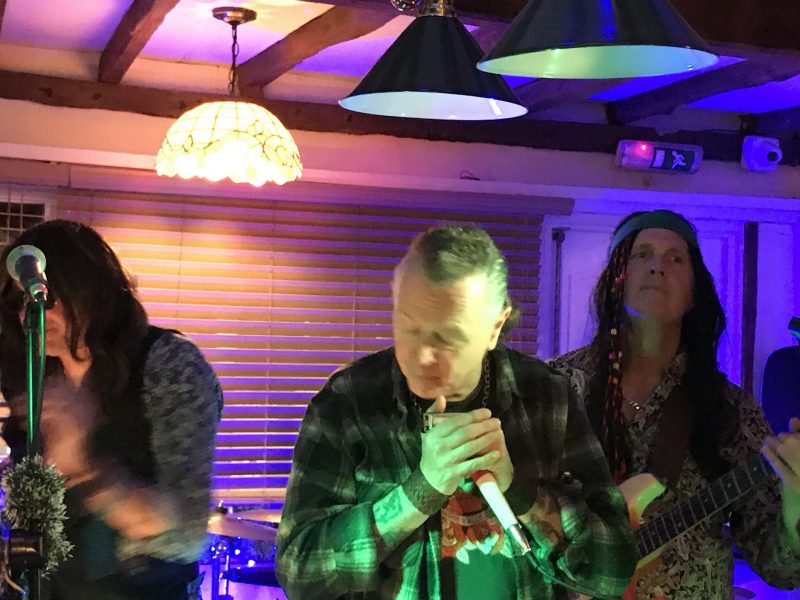