It’s been 1 year, 6 months, 25 days, 20 hours and 30 minutes since Psycho Dehlia last played in a pub. So it was fitting that one of our favourite places, the Waggon at Wix, was there to host us with some of our best friends – thank you all for coming - it meant such a lot to us.

Not only were we worried that the gear still worked (as well as fingers, vocal chords, arms and legs) there were also some personnel changes which we had to contend with too.

Keyboard wizard Dirk Claymore called it a day. He had been envious of his mate Rick Wakeman’s new found religious passions and wanted to find something for himself. He decided what better way than to help all creatures great and small. Dirk, always one for the underdog, wracked his brains to try and think of the most underrated creature and, last month, he headed back to his beloved Scotland and opened a slug sanctuary in Fort William. By all accounts, it’s been a slow start, but he is ever hopeful.

Sound and lights man Wiggy McWigface tells us he’s been staying with Her Majesty on an all-inclusive basis – he always seems to land on his feet that boy – he will be able to do some big Psycho Dehlia gigs when the Queen is able to release him for the day – incidentally those dates seem to coincide with a major bank’s huge software update.

Anyway, back to the gig – first set went very well – second set had a few teething troubles, but we got through it. ‘Satisfaction’ was for Anita who couldn’t be there and has had a rotten time – come and see us soon x

By the time we encored with ‘Roll Over Beethoven’, the place was buzzing’. 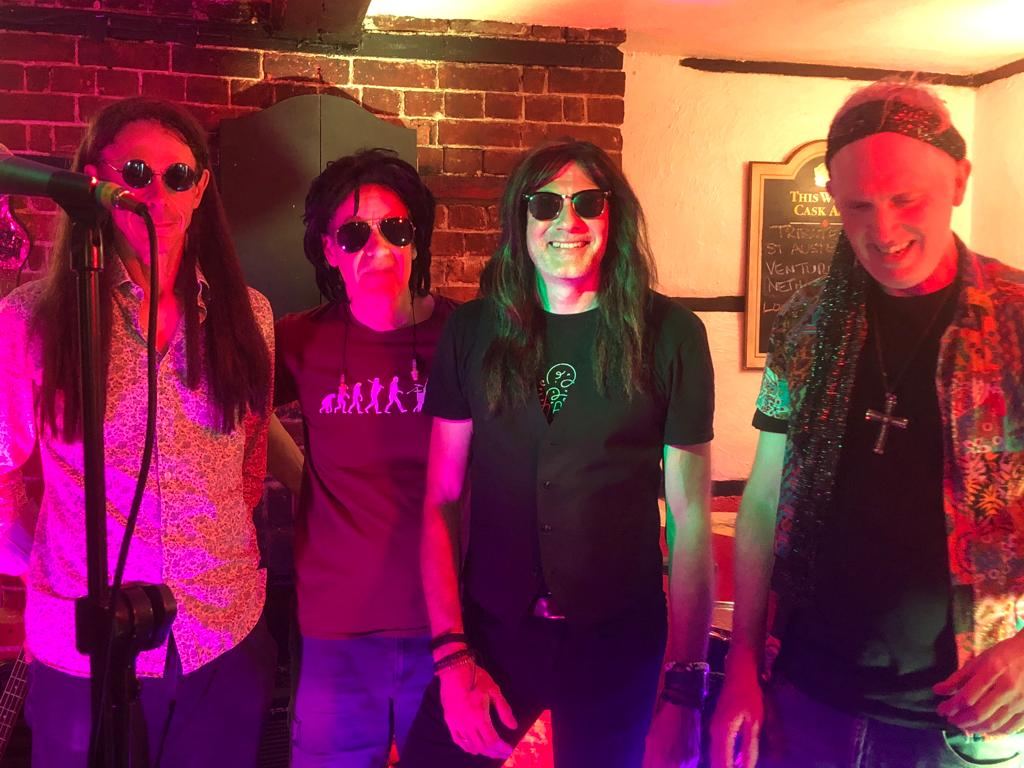 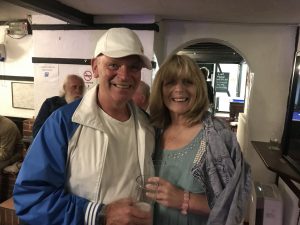 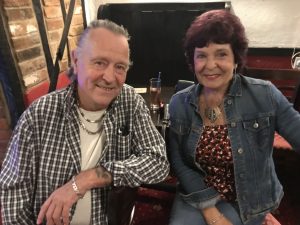 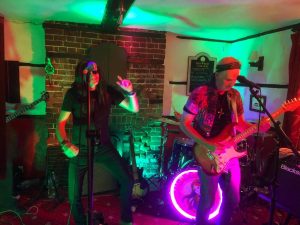 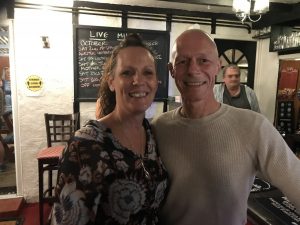 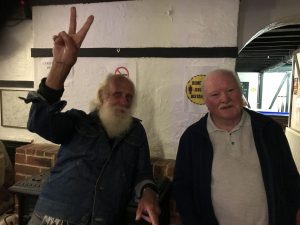 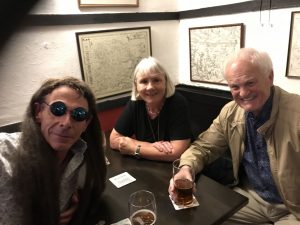 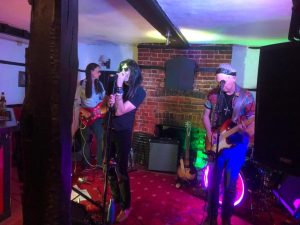 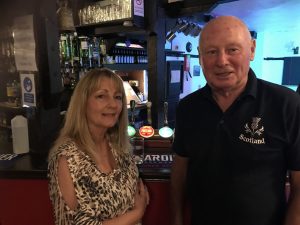 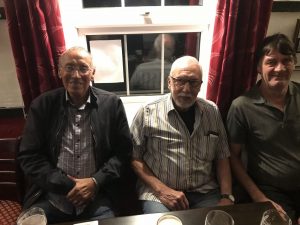 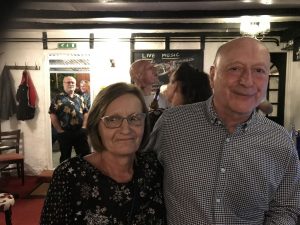 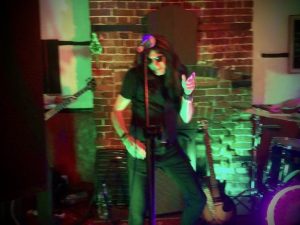 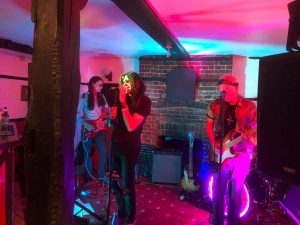