There were several firsts for the Psychos on Wednesday -

1) They have never played on a Wednesday.
2) It was the first corporate gig they have done.
3) It's the first time they have ever seen 3 o'clock in the afternoon.
4) A flock of Psycho chicks turned up AT THE START of a gig (had they heard about the free booze?)

We also learned that the Essex Music Society isn't actually as big as it sounds.

But despite all this it was a thoroughly enjoyable afternoon.

Unlike many employers who have cut back on staff activities, the University clearly still understands their most valuable asset is their staff. They used the afternoon to celebrate some fantastic achievements, including awards for Newcomers, Longstanding Achievement, Customer Service and Going the Extra Mile. There was also a highly informative lecture on Geese!

What a star-studded event it was - not only were the Psychos there, but a guy called Tim Freeman, who once starred in a Halifax advert as Gavin the Removals Man was compere - you don't get much bigger than that.

The Psychos opened and ended the show and were royally looked after and given their own table. It was like the Oscars and we didn't even had to play in the interval when the Cassidy Sisters entertained us with some spot on harmonies.

Big thanks to all the organisers - these things take up a lot of time and worry, but it was a terrific success - see you next year?

We might even start our own Psycho Dehlia awards. 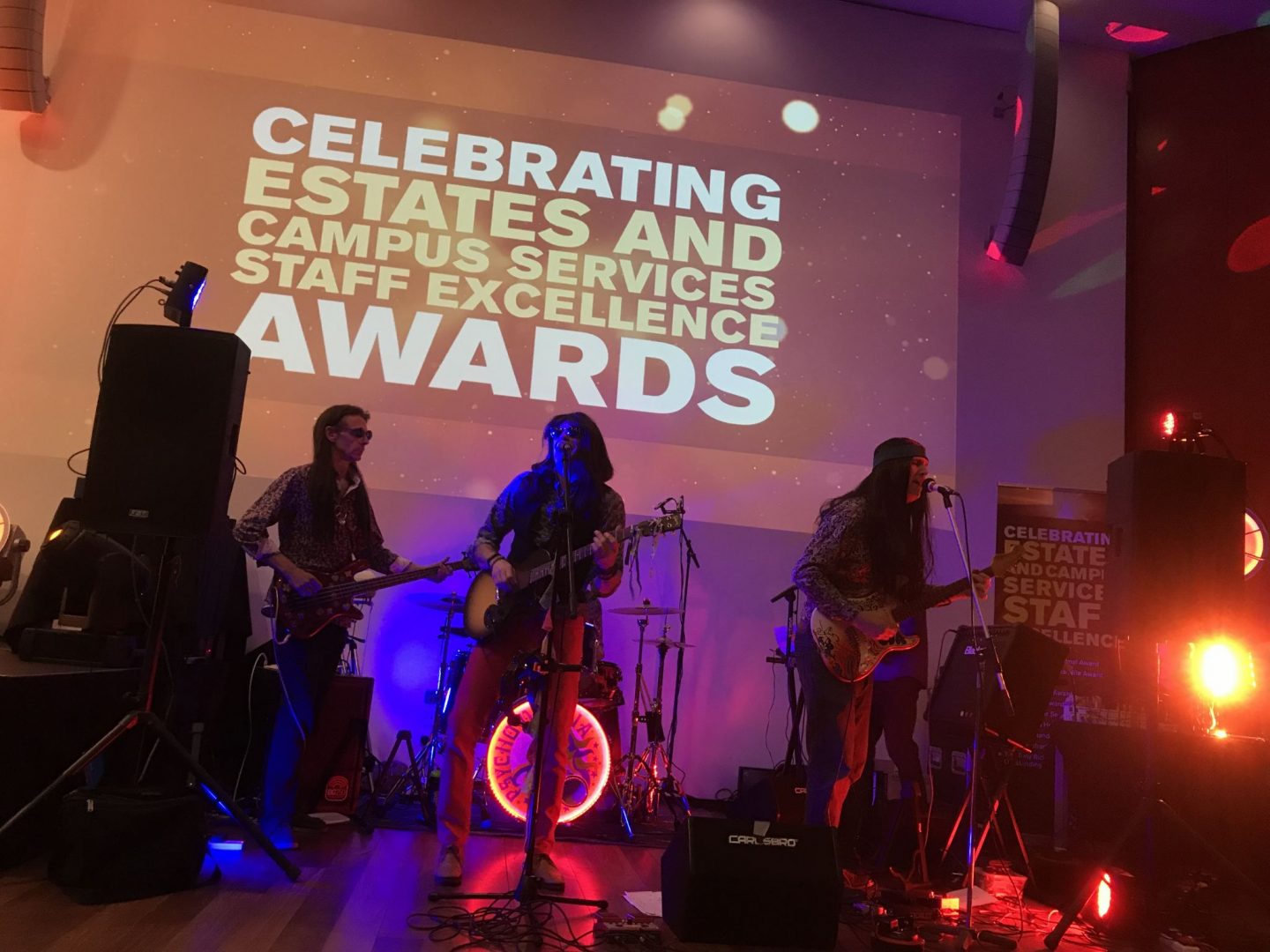 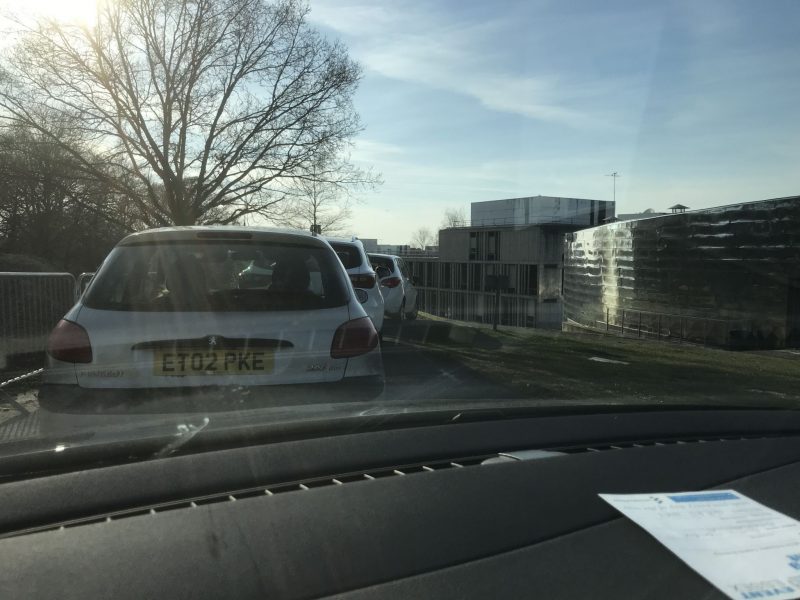 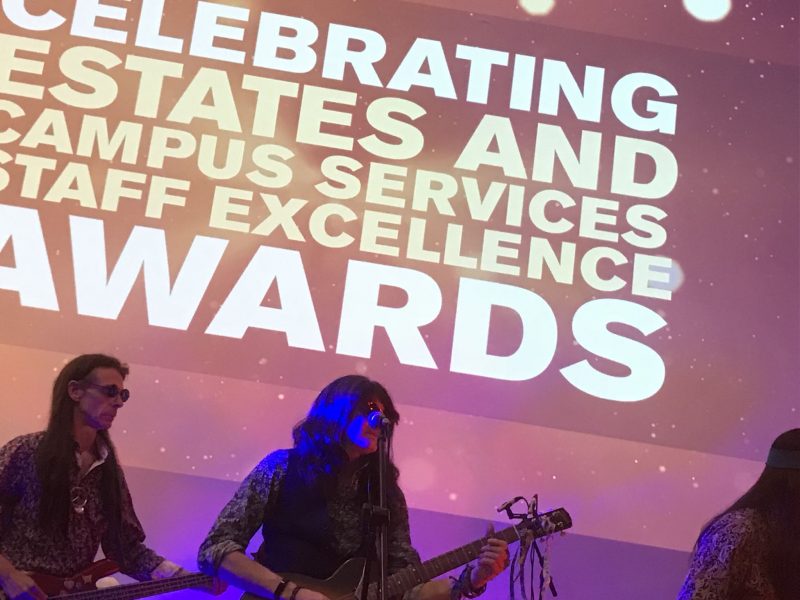 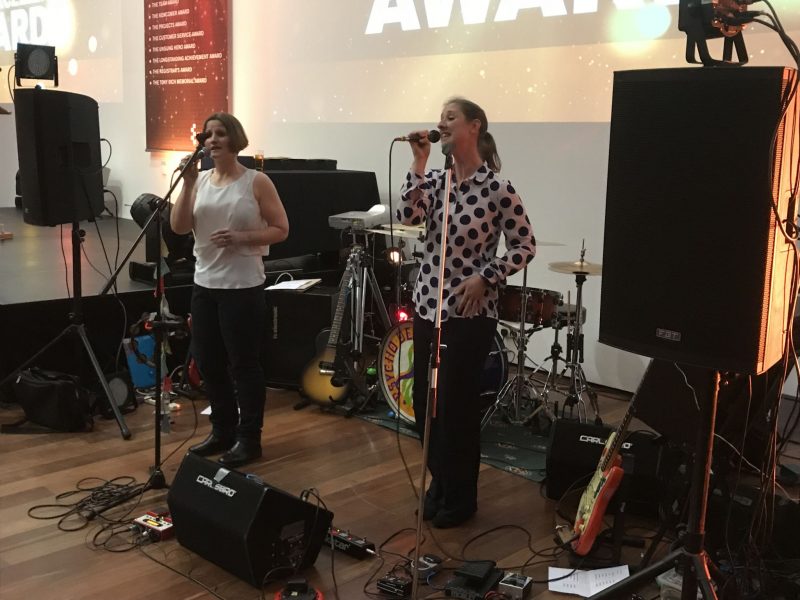 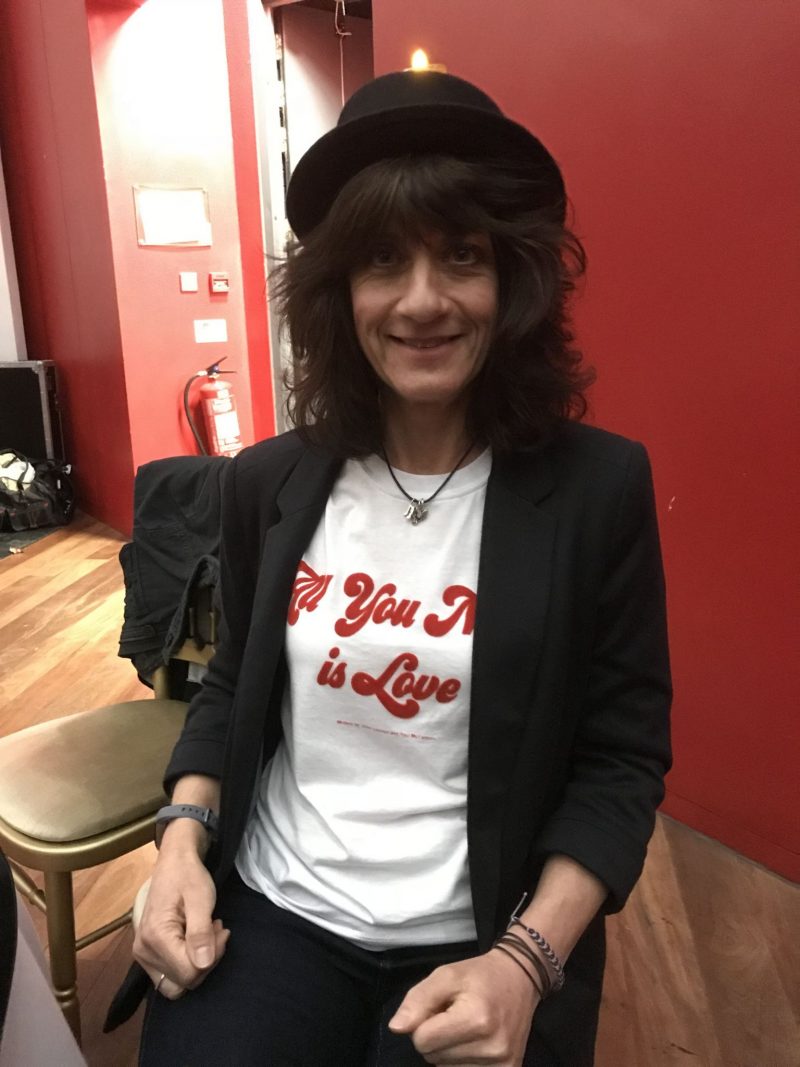 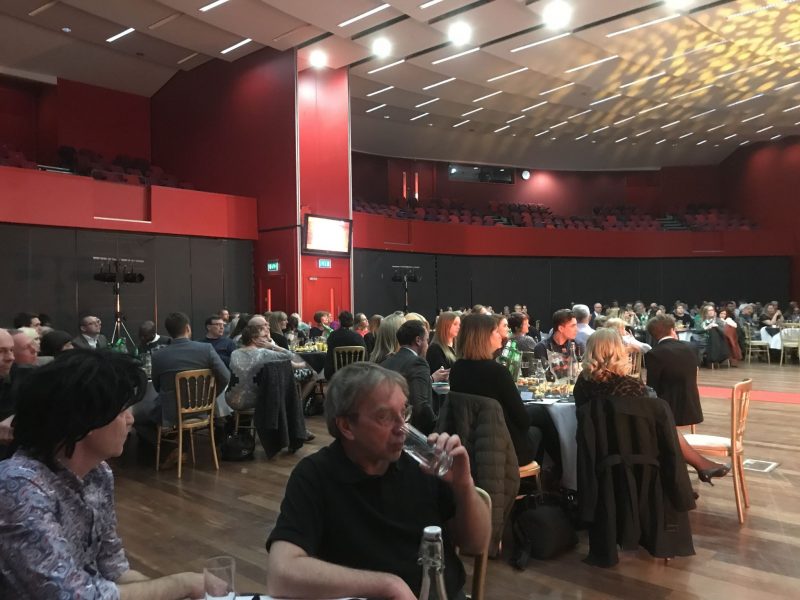 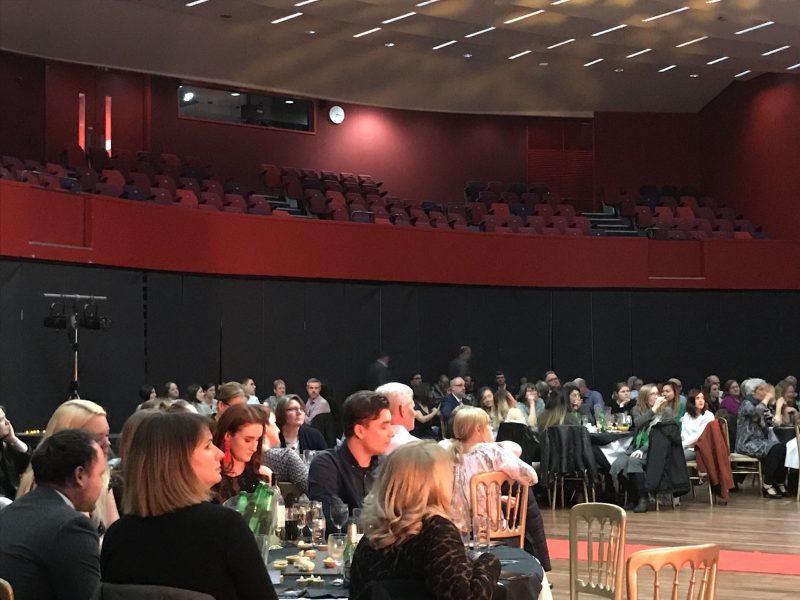 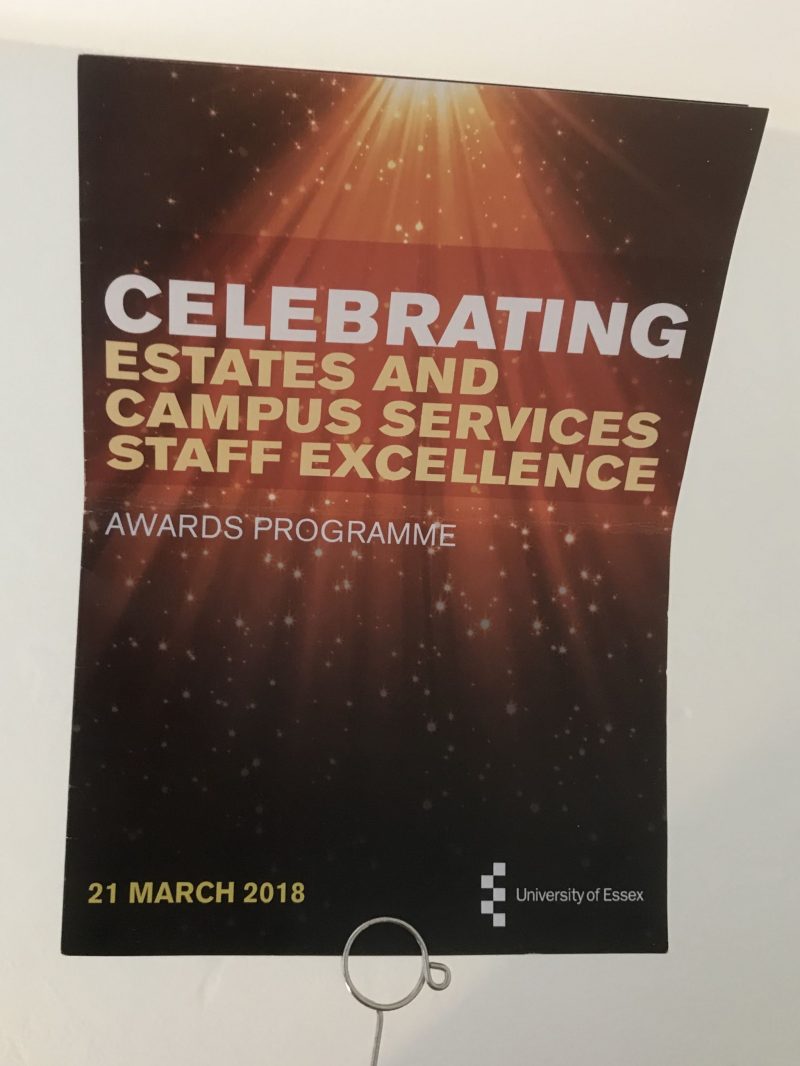 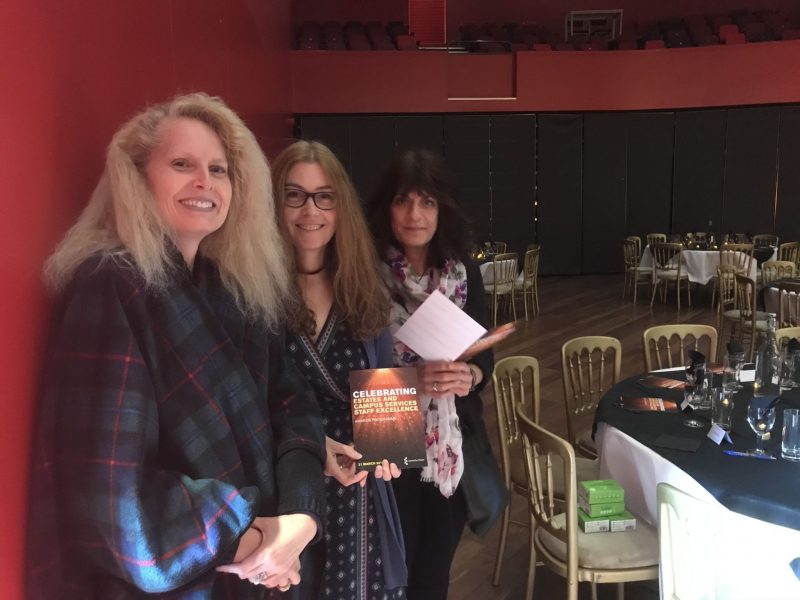 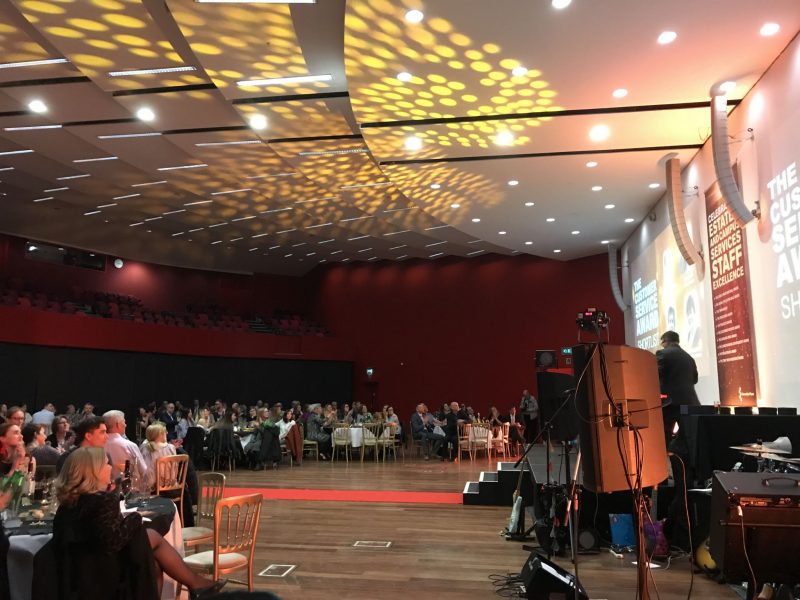 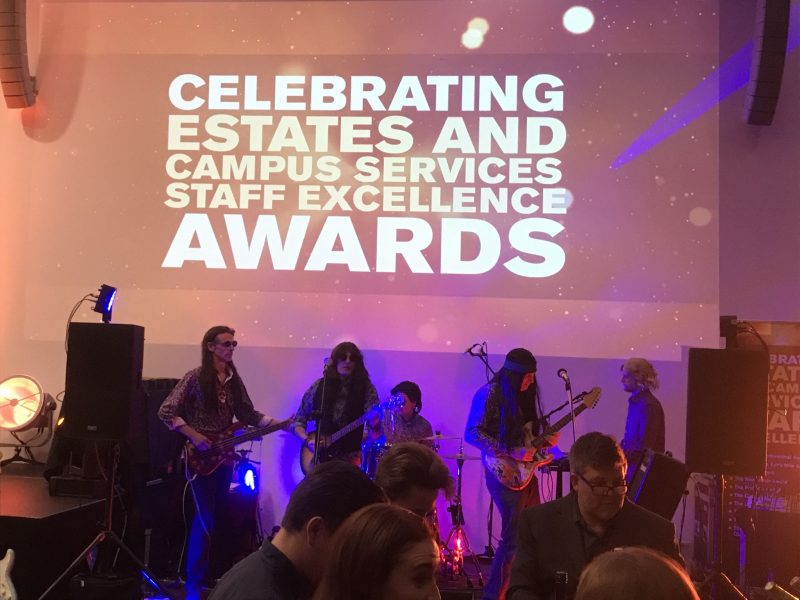 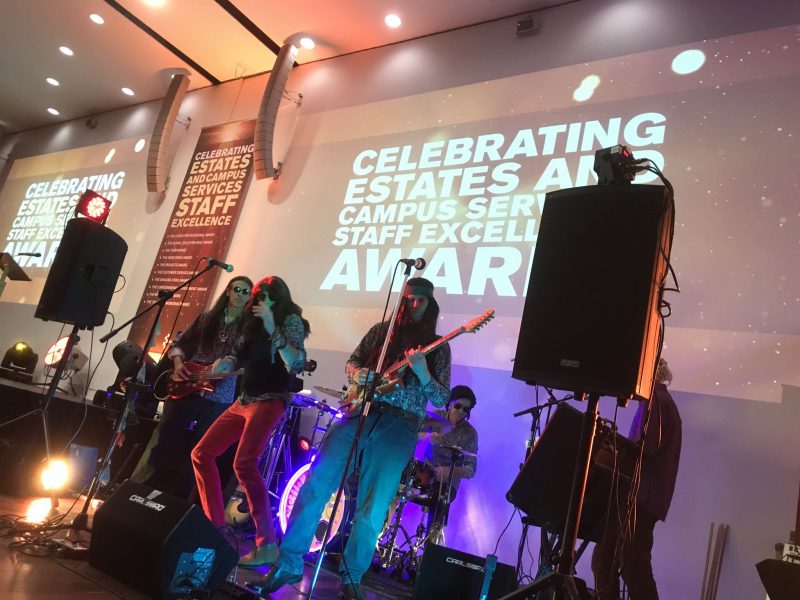 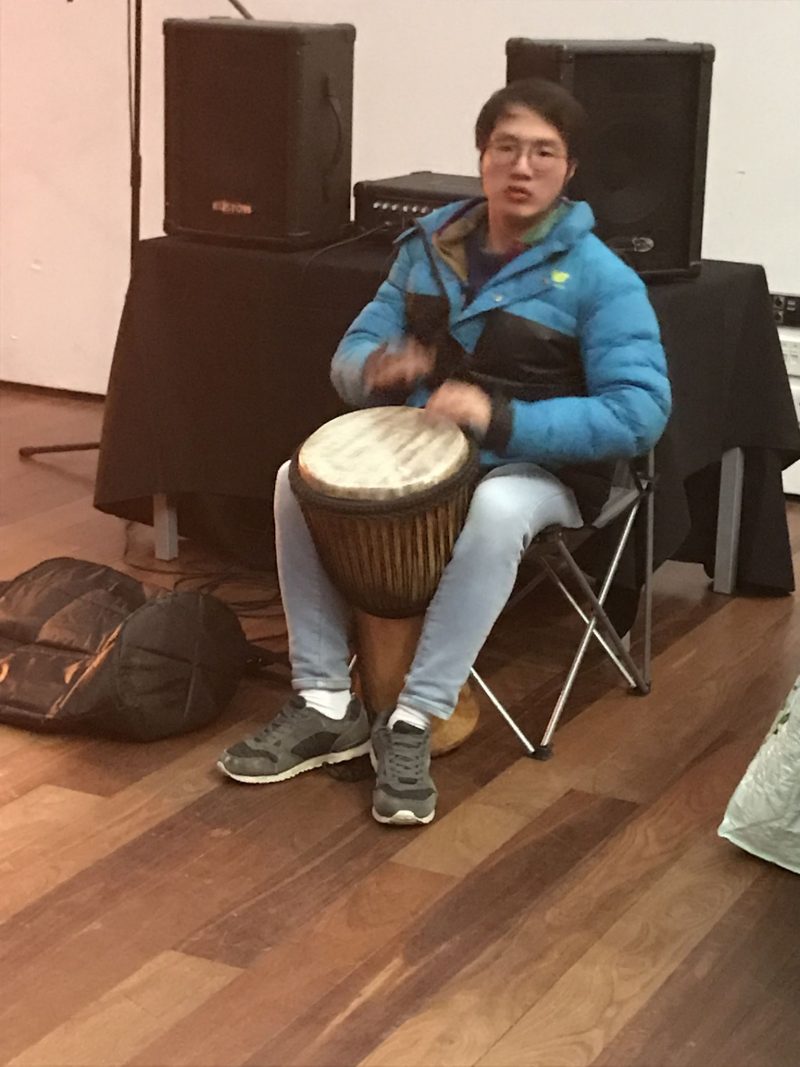 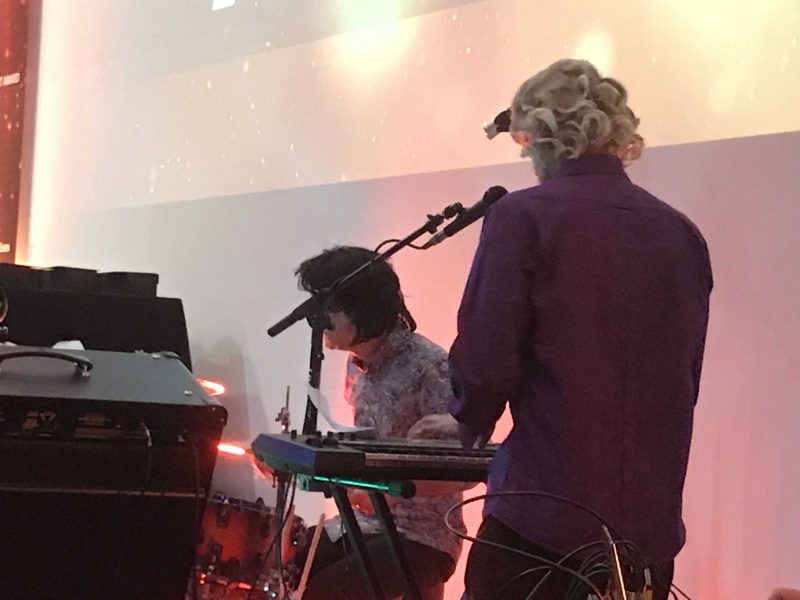 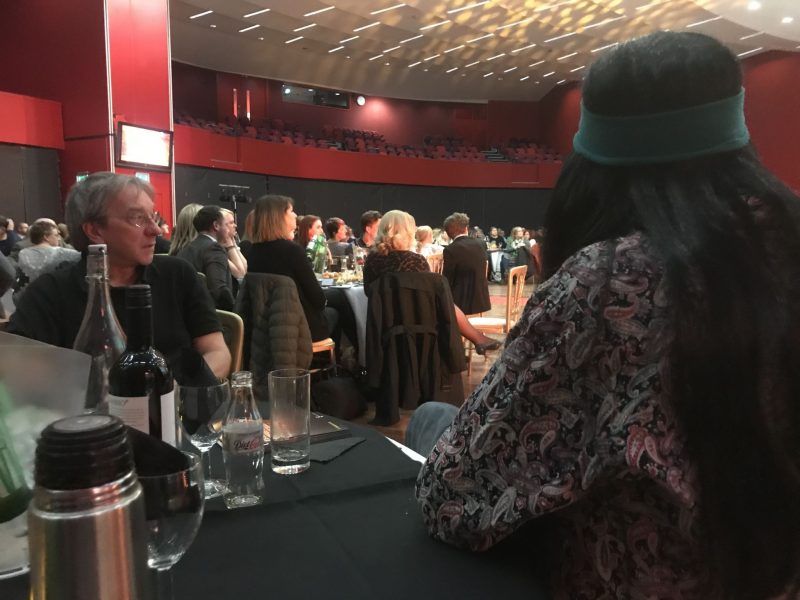